Andrew Prys has been a criminal investigator with the U.S. Forest Service for more than 15 years. 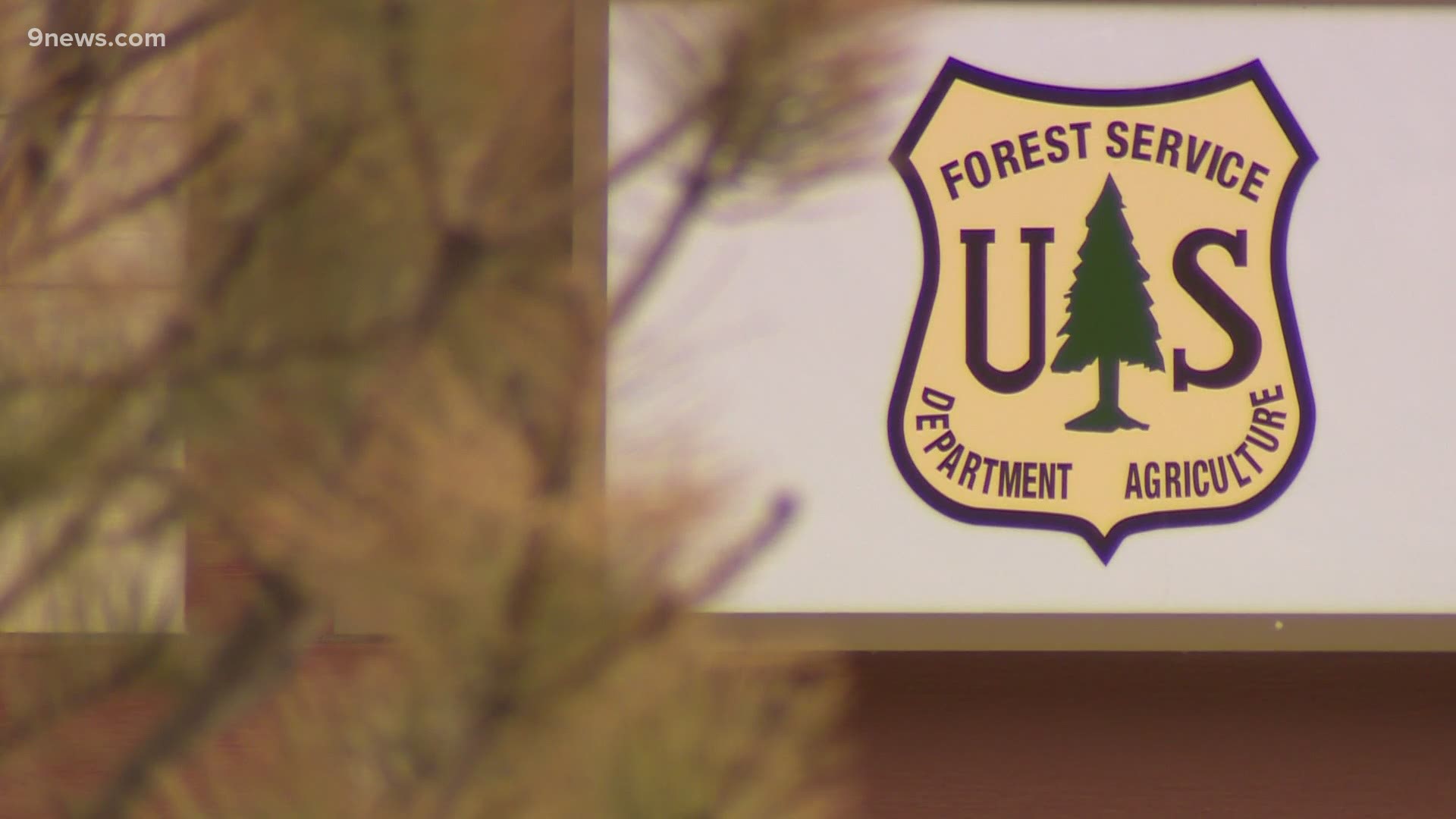 Field work is expected in a U.S. Forest Service job, but the title, "special agent," still comes as a surprise.

"All the time!" Said Andrew Prys. "I wasn’t even aware that they existed either when I started."

Special Agent Prys is a criminal investigator with the U.S. Forest Service. It's his job to respond to wildfires on forest service land to figure out how they started.

“Some [fire investigations] are bigger than others," he said. "Some have more leads than others. Some are more straightforward. Some just take longer.”

The three biggest wildfires in Colorado state history burned in 2020. Investigators are still working to determine what sparked the Cameron Peak Fire and the East Troublesome Fire.

“We want to be systematic and thorough," Prys said. "We want to go about it scientifically, objectively, professionally.”

The investigator's approach is the same regardless of the fire's size.

Fire conditions can sometimes delay getting boots on the ground and so can a change in weather.

“Sometimes, say snow or rain or lightning or even the heat of the fire prevents us from going in sooner," Prys said.

Prys said he likes to begin collecting evidence as soon as possible, and often that means working while a wildfire is still burning.

“A lot of times we’ll hike in," he said. "Sometimes we’ll take a helicopter.”

Investigators look for anything that may have played a role in causing the fire.

"If it’s a match, a firework, if it’s a lightning-struck tree, we want to document that," he said.

Prys said lightning strikes and escaped campfires are often the culprits behind wildfires in Colorado.

“People need to understand what stage fire restrictions we may be in, what it takes to actually put a fire out which means more than just kicking dirt on it or one little bottle of water," he said.

Some investigations end in mystery, but a special agent works hard to solve the ones he can.

“No two days are the same and it’s always an adventure," Prys said. "I think I have the best job in the world."

RELATED: After the fire: Community Foundation wants to raise $1 million for watershed recovery