Denver voters approved a sales tax increase to help feed hungry kids. A year later we checked on how close this program is to feeding kids. 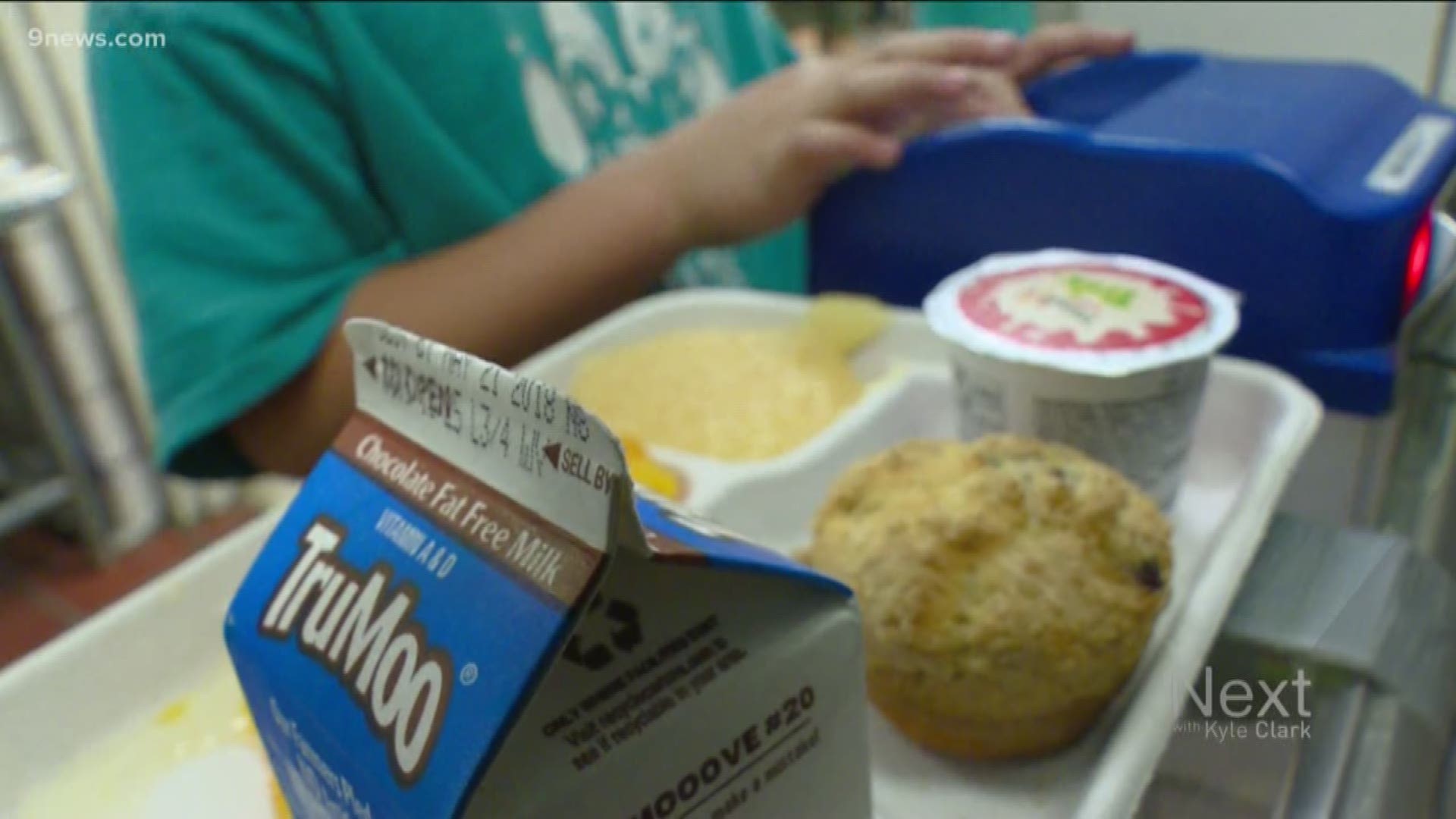 DENVER — Laine Cidlowski, the Food System Administrator with the City of Denver, said one in five kids in the city struggle with hunger.

She also said food insecurity can have short and long term impacts.

"It has impacts on children's ability to pay attention in school," said Cidlowski, adding it may also contribute to health conditions like diabetes, obesity and heart disease.

So to help out, Denver voters said OK to increasing the sales tax in 2018 by about a penny for every $10 dollars.

A year later, the city hasn't yet spent any money on feeding kids because the commission dedicated to setting up this program is still working on their funding priorities.

The money from the tax currently adds up to around $8.5 million and will increase to roughly $11 million by the end of the year.

Right now, that money is sitting in a special revenue fund as the Healthy Foods for Kids Commission continues to work on how they want to spend those dollars and figure out how to stay accountable for that money. They met as recently as last Friday.

"The commission has not yet fully established those," explained Cidlowski. "Outside of what is already included the ballot initiative itself, which are healthy food for kids, related education -  things such as food skills, nutrition, gardening."

The ordinance went into effect in January, and a fund to collect the money was set up in March. So far, the only money spent went to hiring staff in August.

City Councilwoman Deborah Ortega, who is on the commission, acknowledged the speed with which this initiative is moving forward.

"It takes longer than I think we would all like to see it take," she said.

However, Ortega said initiatives can often take time to launch because the city wants to be responsible with tax dollars.

"We don't want to hurry up and rush and not be able to be accountable to taxpayers to how this money is being spent," said Ortega.

Cidlowski said some money has been allocated this year that will be spent on evaluating and ensuring accountability on how the funds will be used.

The commission is hoping that by early 2020, they can open the program up to non-profits and other groups who help feed kids so they can apply for grants.

Cidlowski said funding community gardens and supporting food banks are all potential possibilities on the table, as well as funneling money toward specific neighborhoods that are facing food insecurities because they don't have access to a grocery store within a 20-minute walk or quarter-mile.

Through this initiative, the city will continue to collect funds through 2028 and will have to spend all the money by 2029.