Colorado's Democratic Secretary of State said "it's appropriate" to have reached out to Planned Parenthood ahead of her news release announcing a boycott of Alabama. 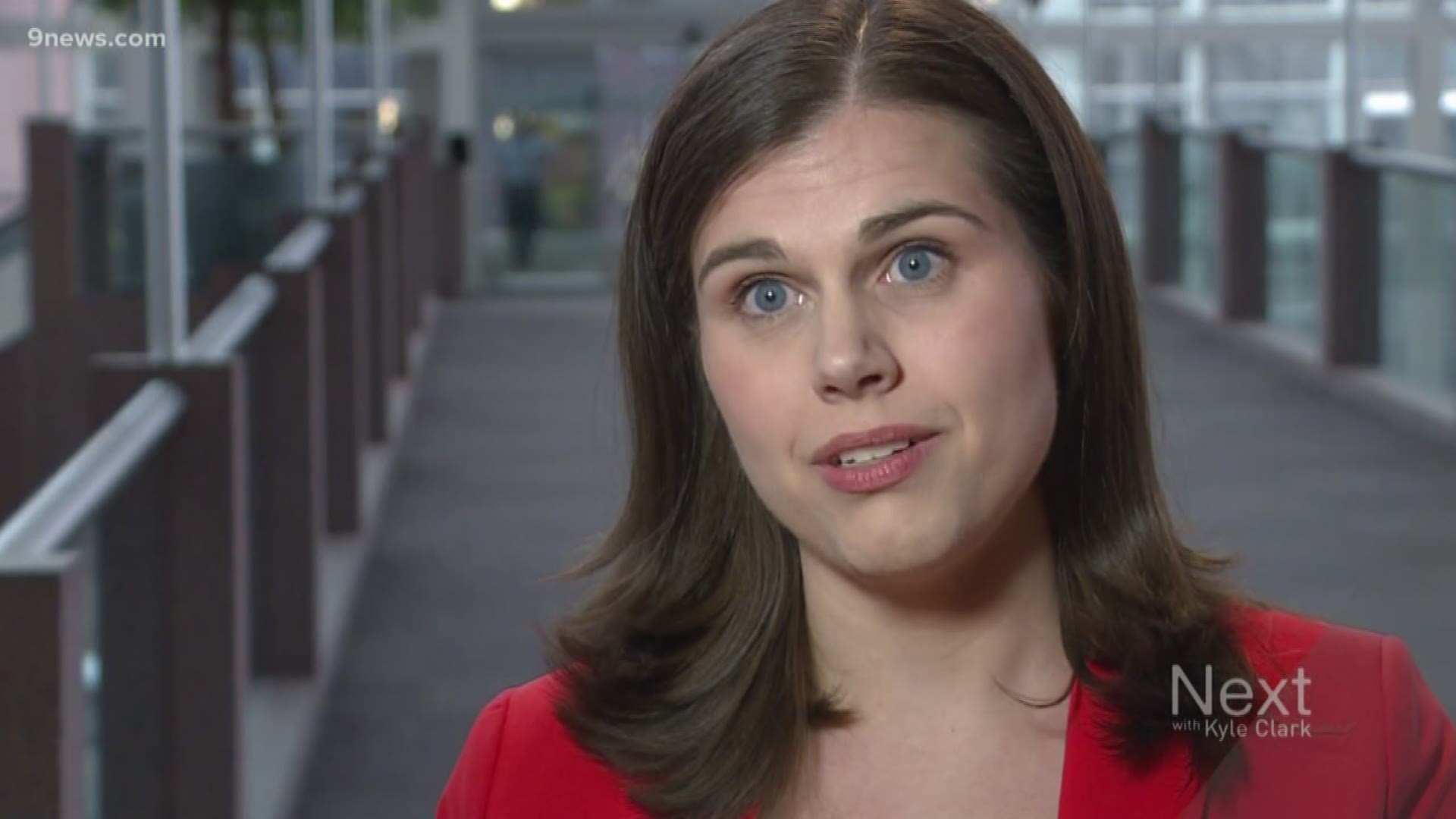 DENVER — Colorado's Democratic Secretary of State said "it's appropriate" to have reached out to Planned Parenthood ahead of her news release announcing a boycott of Alabama.

On May 16, Jena Griswold put out a news release saying she would not spend state resources to send employees to training at the Election Center in Alabama, following the passage of Alabama's new strict abortion ban.

That news release was sent to Planned Parenthood's Vice President of Communications and Political Director for review and edits.

In response, Planned Parenthood recommended that the term "right to choose" be changed because "We don’t recommend using right to choose/pro-life/pro-choice language anymore, all polling indicates it is further polarizing and turns folks off."

Planned Parenthood also recommended a sentence to be removed, which indicated that there would be training in Denver. Since there is training in Denver, state employees might not have to travel to Alabama in the first place.

RELATED: Why is running Colorado's elections division a partisan job?

Was it wrong to make edits on a state-issued news release based on polling from Planned Parenthood?

"I’m going to reach out to experts in the field. In this case it’s Planned Parenthood. They’re one of the leading providers on women’s healthcare and on advocacy for women’s constitutional rights," Griswold said in an interview with Next with Kyle Clark on Tuesday. "I think it’s important to reach out to all different types of organizations and communities and making the decision. I reached out to Planned Parenthood. They didn’t reach out to me. I reached out to them because they’re a leading expert on women’s healthcare. We did not ask for polling information. I had conversations with the president of Rocky Mountain Planned Parenthood and stand by my decision. I stand by the press release."

Next also asked if she could be fair should someone filed a complaint against planned parenthood's lobbyists. She told us Coloradans should expect impartiality from her in that office.