Florence Crittenton Services will be celebrating its 125th anniversary at its Cycles of Success Gala on Thursday, March 8. 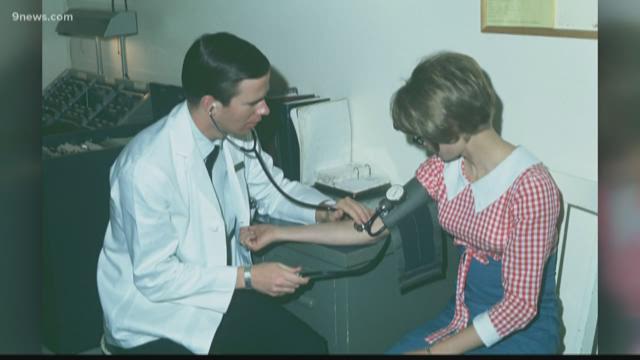 When it was founded in 1893, Florence Crittenton Services had a much different mission for unwed mothers than it does now.

More than a century ago, the mothers only stayed at the home until they gave birth and placed their children up for adoption.

That demand diminished in the 1970’s, with more unwed mothers wanting to raise their children. But doing it alone is difficult. That’s why the organization focuses so much time and resources on supporting the young families.

Services include a daycare center on the same campus where teen moms attend school. The organization also has the support of an on-site health center operated by Denver Health.

Florence Crittenton Services will be celebrating its 125th anniversary at its Cycles of Success Gala on Thursday, March 8 with keynote speaker Amy Dickinson, famously of the “Ask Amy” advice column which boasts more than 22 million readers.

For more information on the Cycles of Success Gala and Florence Crittenton Services, click or tap here.