SPORE, or the Society for Psychedelic Outreach and Reform and Education, will apply for 501(c)(3) status, allowing the organization to reach more people. 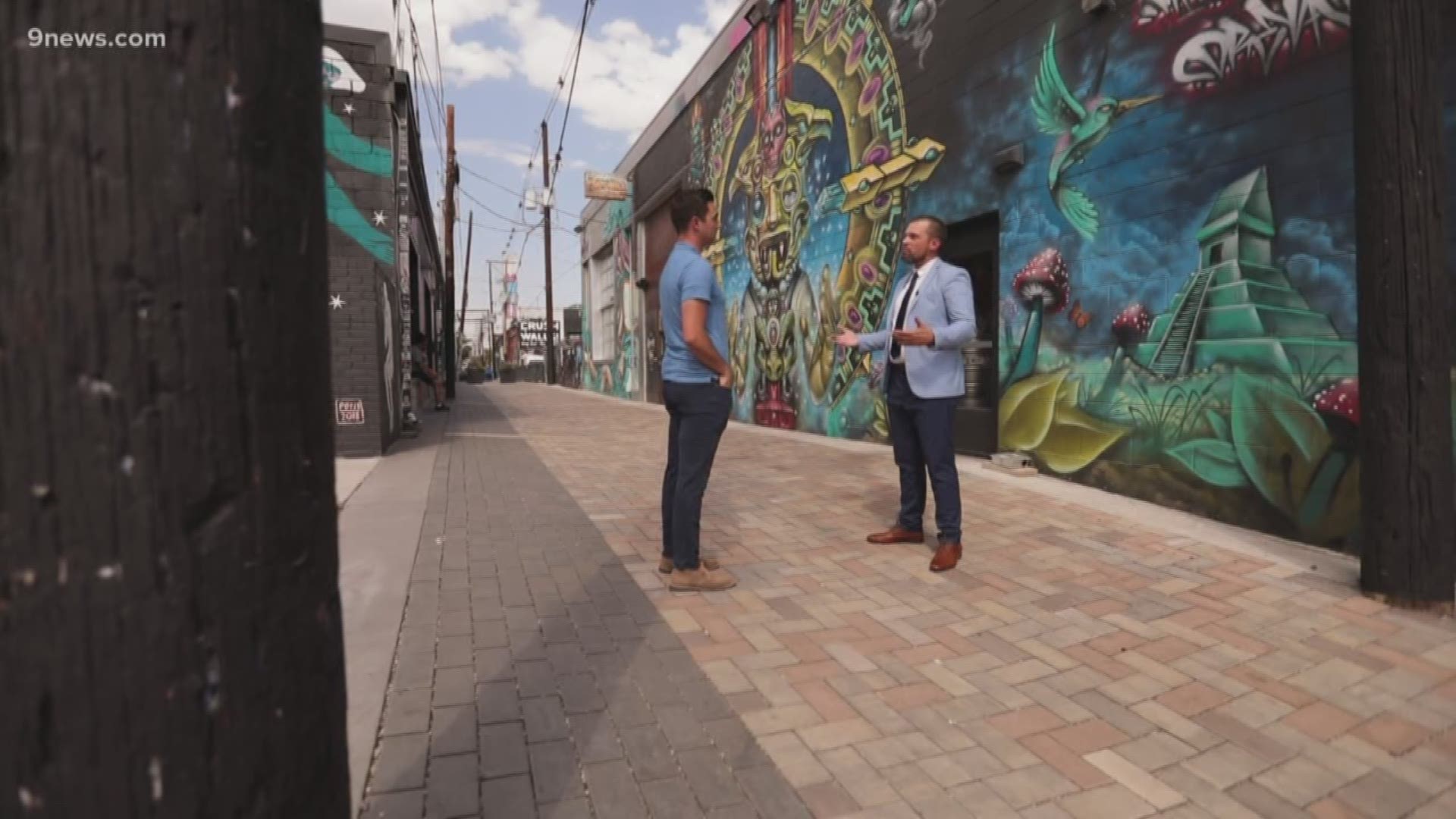 Now, the group that gathered thousands of petition signatures and educated the public about the drug’s potential to treat mental illnesses is creating a nationwide non-profit to continue its message.

SPORE, or the Society for Psychedelic Outreach and Reform and Education, will apply for 501(c)(3) status in a couple of weeks allowing the organization to more easily raise money and expand its reach.

“Our mission is to transform public opinion to normalize and decriminalize the responsible use, possession and cultivation of psilocybin mushrooms and other psychedelic plants and fungi,” said Kevin Matthews, the group’s executive director who led initiative 301 to a narrow victory. “We offer resources like education, community and organizational support, policy guidance and we’re also advocates for individuals, communities and organizations that are interested in pursuing or exploring psychedelic drug policy reform both here in Colorado and nationwide.”

A growing list of academic research highlighting potential medicinal benefits and shifting attitudes toward the criminalization of drugs helped Matthews pave the way to decriminalization in Denver.

Oakland followed soon after and now Matthews wants to work with anyone who will listen to reach a lofty goal.

“Psilocybin mushrooms are decriminalized nationally by 2026," he said. "And then we’re looking at what’s possible in addition to decriminalization. There is a regulatory landscape that’s evolving out of this conversation and so I think as long as individuals are no longer being imprisoned for using mushrooms and other psychedelics and there are community resources available to individuals who want to explore using those substances in a safe and responsible way we can start looking at additional models that encourage commerce.”

But before Matthews gets too far ahead of himself, he knows there’s work to be done in Denver. Initiative 301 calls for a Psilocybin mushroom review panel to be created, bringing law enforcement, health experts and advocates to the table in order to responsibly move forward.

He says that’s in the works with another meeting with Mayor Michael Hancock happening soon and several meetings with other city leaders, including the Denver district attorney, already in the books.

“What psilocybin decriminalization has done is actually opened a doorway to a direct conversation with city officials when it comes to behavioral health," Matthews said. "So, broadening the conversation and looking at the national mental health and addiction crisis we’re facing right now, Denver is a microcosm of that, and an example of the entire country. If we can create education and services and programs that prioritize compassion for individuals who use drugs over criminalizing them, we can go a long way toward creating opportunities that benefit our society overall.”