Learn of Kristen Aguirre's journey towards recovery after suffering an ischemic stroke. 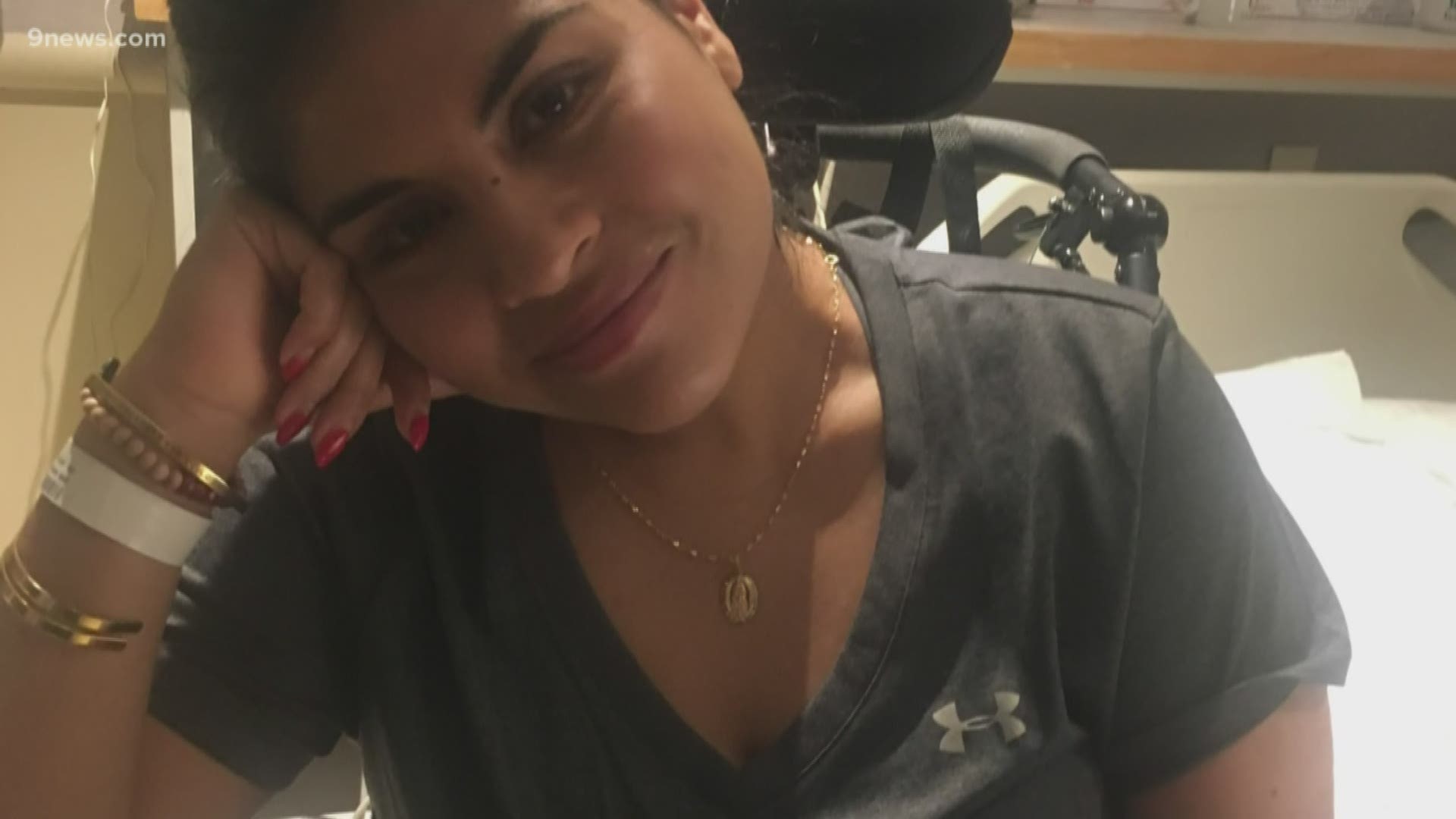 9NEWS anchor Kristen Aguirre suffered an ischemic stroke on April 13, 2019. More than six months later, on World Stroke Day, she shares her own story of struggle, recovery and finding a new version of herself — one that shows that through perseverance and self-discovery, anything is possible.

In Kristen's own words...

After that, I just remember waking up on the floor and the paramedics coming in. So there are some big important parts that are missing.

When they [doctors] said, 'Okay Kristen, you had a stroke.' You know it's like, hard to process all that.

I had an ischemic stroke which is — it's a blood clot in my brain, and we still have no idea how it was formed or why it was formed, but that's the kind of stroke that I had. 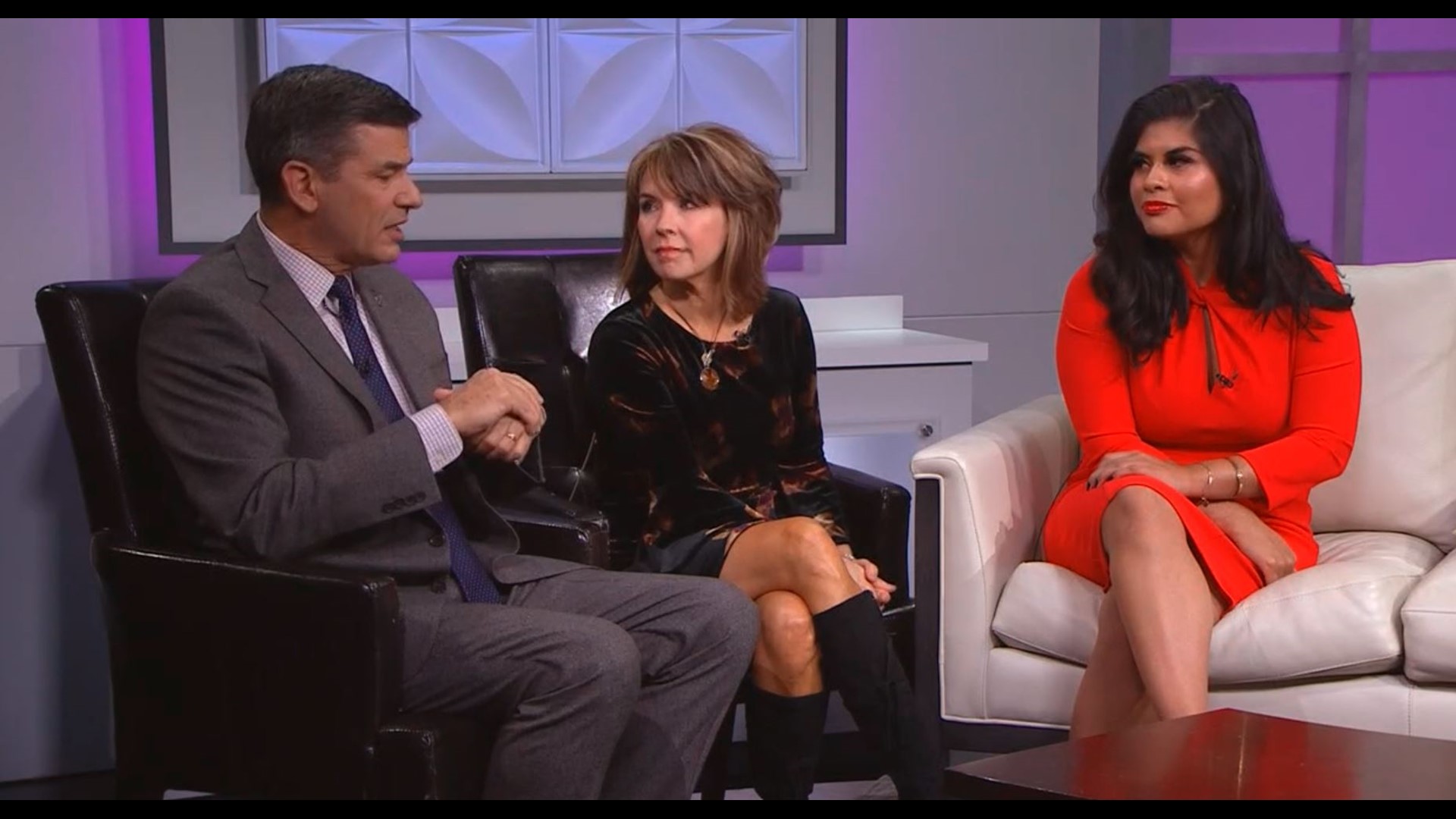 Physically my left, my left arm is still pretty weak, and we're working on my motor skills, and then I had to learn how to walk again which was to me, the biggest goal.

I have all those videos of my first steps, and then when I was first able to move my arm. I can lift this [right] arm no problem but this one is like, I have to really focus on it, and that's really hard.

I think the first few times when I moved back home and I was able to look in the mirror, and I was like, 'Okay I don't hate this person.' Those times are definitely the highest, and then the lows are just like the days where I don't feel like myself, and I can't recognize who I am inside or physically.

Those days are pretty hard, but it's really just been all mental — just a huge struggle every day. Waking up having to be like, 'Okay, sure, today we still have our deficits — our arm, and leg, but, 'Are you gonna get up, and you're gonna push...and try to get better? Are you gonna stay in this bed and cry all day?'

To me, those are really the two options that I had. I either had to suck it up and keep pushing, or lay in the bed and don't get better.

I'm still a work-in-progress, because that woman that was there before that Kristen, she's gone. I mean I'm never gonna be her again.

It's taking me a long time especially, I mean obviously over the last six months, but I like this girl.

She's a whole new woman and she's stronger. I thought I was a tough cookie before, but now it's like — I can get through anything."