Alzheimer's: 9NEWS coverage in one place

If you need help, or have questions about Alzheimer's and dementia you can call the Alzheimer's Association helpline at 1-800-272-3900. 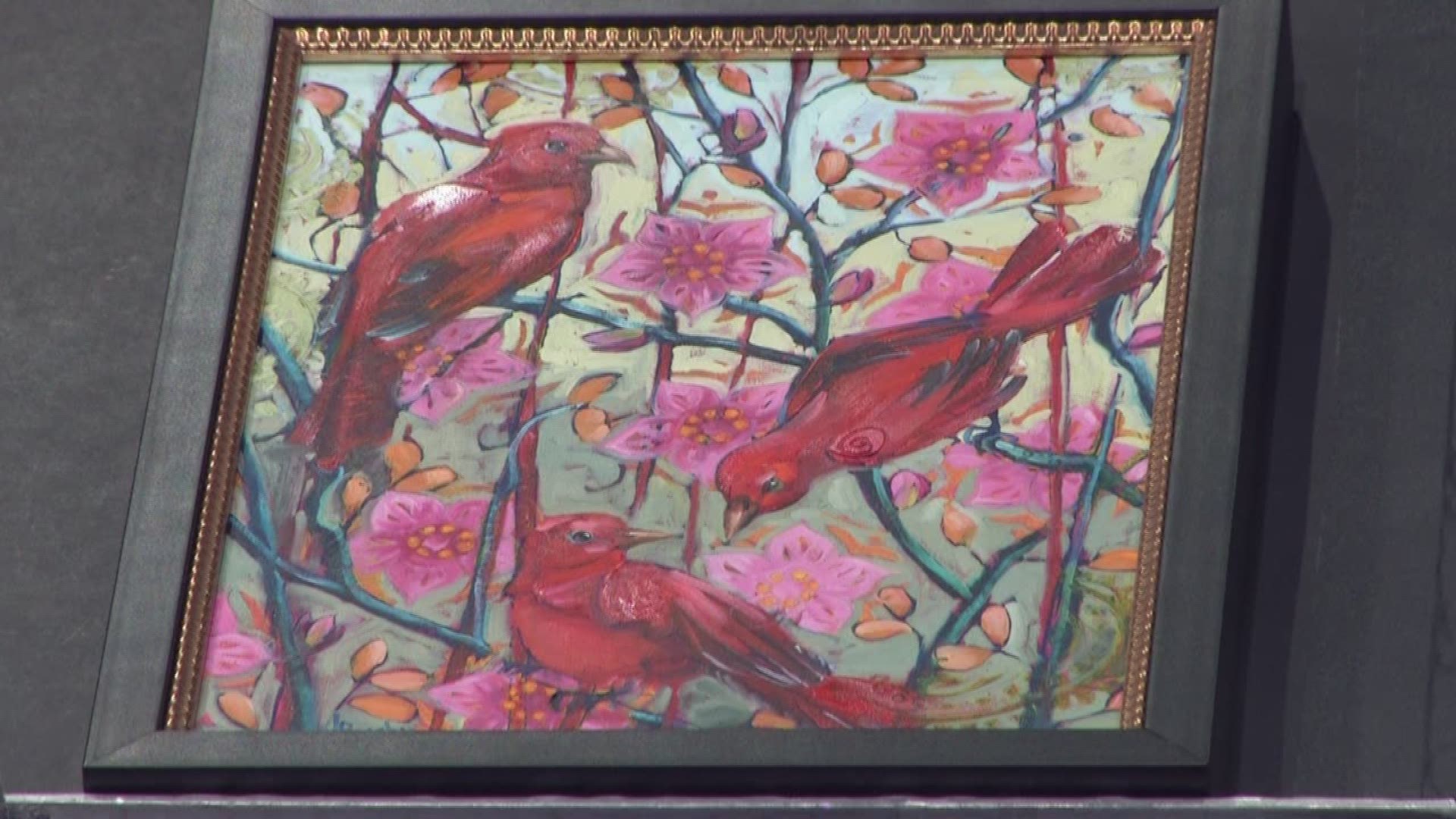 Alzheimer's is a cruel disease that has impacted the lives of thousands of people in Colorado - most recently Annabel Bowlen, the wife of Denver Broncos Owner Pat Bowlen.

Alzheimer's disease is an irreversible, progressive brain disorder that slowly destroys memory and thinking skills, and eventually the ability to carry out the simplest tasks, according to the U.S. Department of Health & Human Services. In Colorado, about 69,000 people were diagnosed with the disease in 2017, according to the Alzheimer's Association.

9NEWS has covered the disease and its impacts extensively. Below are links to prior coverage, as well as a list of resources if you or someone you know has been diagnosed with the disease.

How studying those with Down syndrome gets us answers about Alzheimer's

A promising new treatment for Alzheimer's

Annabel Bowlen, wife of Broncos owner, announces she too has Alzheimer’s

He spent a lifetime conditioning his body, unprepared for Alzheimer's to take his mind

A family’s story of dementia, and a reporter's own personal story

A robot companion for Alzheimer's patients

Do you need less sleep as you get older?

How to use your brain to live a long life 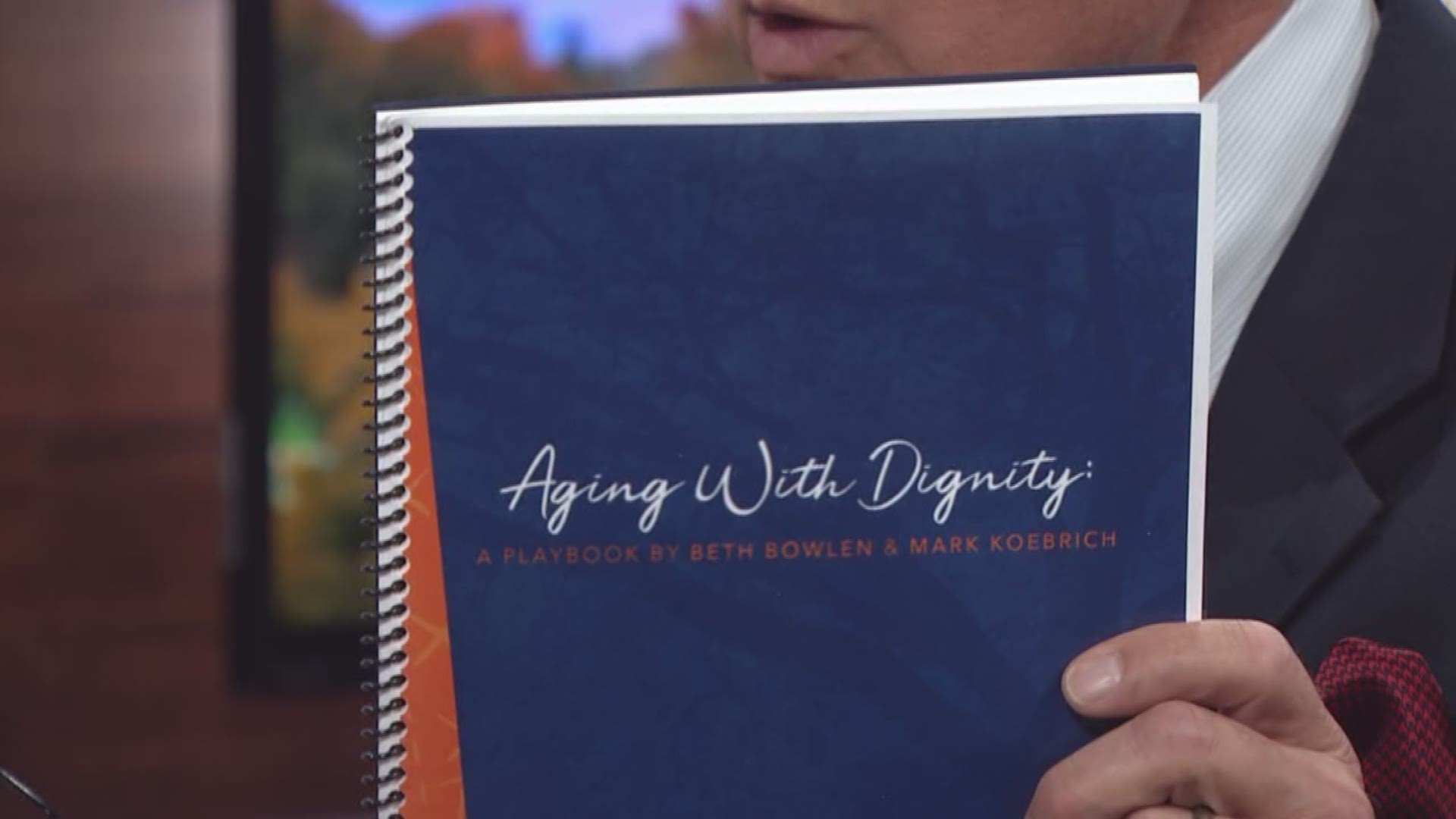