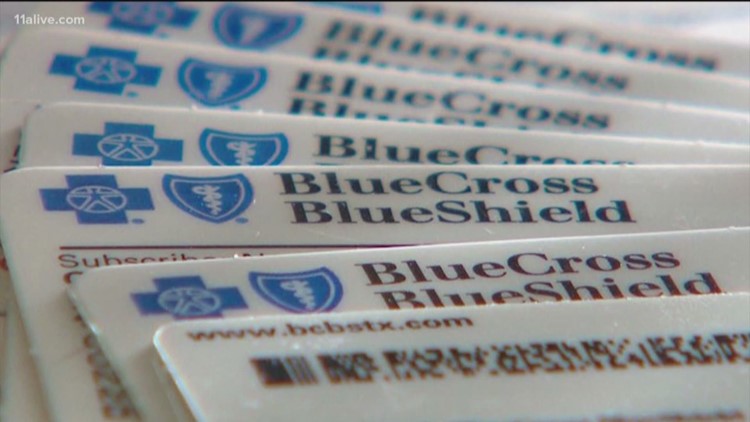 COLORADO, USA — Charles Ritz has been named the new president of Anthem Blue Cross and Blue Shield in Colorado.

Ritz takes over the role from Jeff Sepich, who retired last year.

“Charles brings a wealth of experience to this role, a commitment to making healthcare simpler and improving the lives of the communities we serve,” said Scott Kreiling, president of Anthem‘s West Region Commercial Business, in a prepared statement. “His in-depth knowledge of the industry will benefit our members, employer customers and provider partners in Colorado.”

Ritz has spent much of his career in leadership at a large national health insurer. He previously worked as Humana’s Regional Vice President, West Region, according to his LinkedIn profile. He was in that role for nearly seven years.