The Deathwives Collective works to educate others about their choices when it comes to death and funerals. 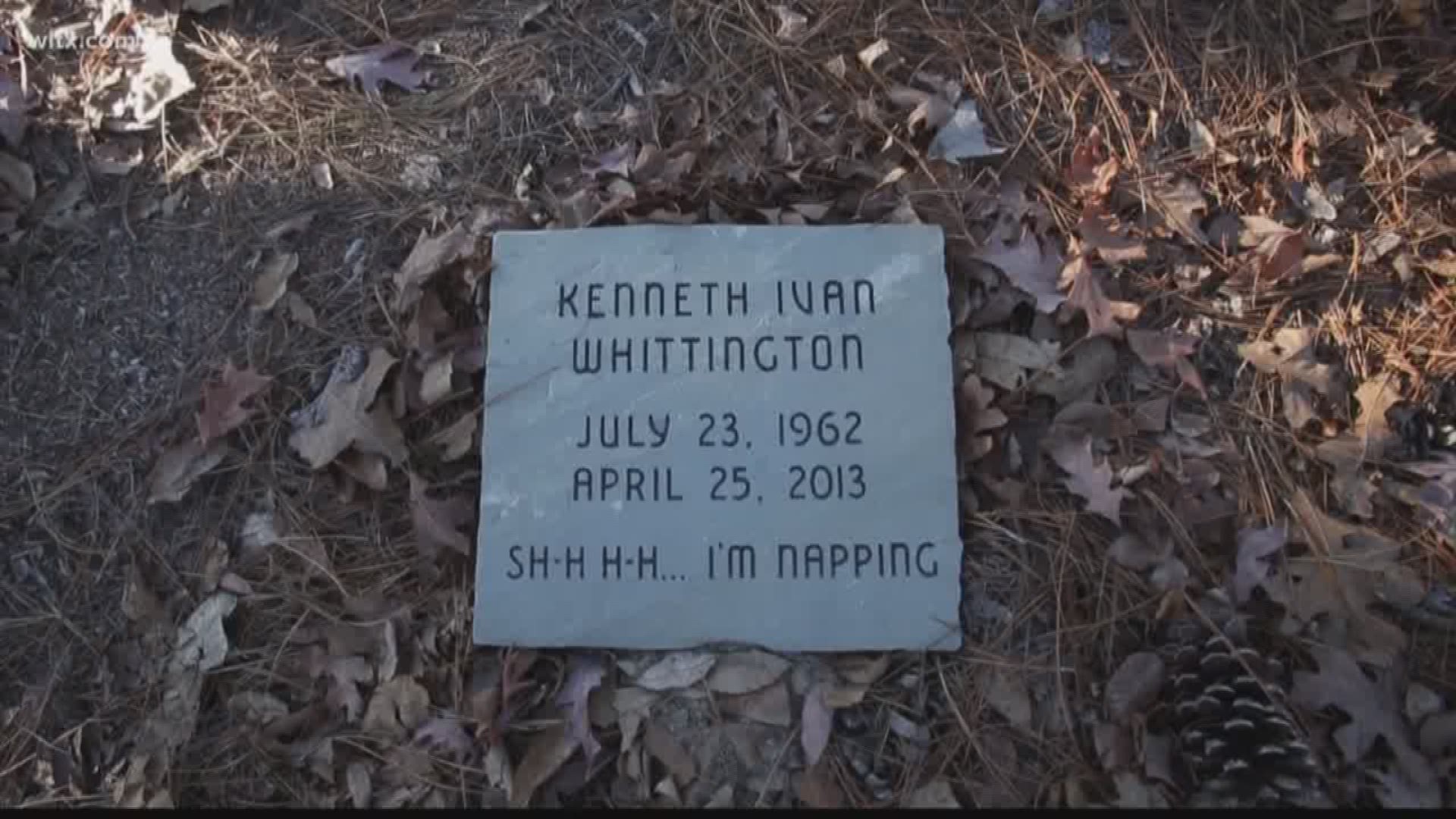 DENVER — Most people don't like to think or talk about death, but there’s a group of professionals that hopes to forge a cultural change through the death positive movement, which encourages people to think and talk freely about death.

Their goal is to educate others about their end of life options which can include things like home funerals and death doulas. Erin Merelli became a death doula after years of working as a hospice volunteer and a birthing doula.

“I saw a common thread,” she said. “There was a greater need for that care at the end of life.”

She's called to sit with individuals in their last moments and create a sacred space around the dying process.

> Watch the video above for a look at green burials in South Carolina.

Merelli is one part of the Deathwives Collective, a group of professionals that educates others about the alternatives to typical funerals. This Sunday, they're hosting a workshop called "Home Funerals 101" at the Lumber Baron Inn & Gardens in Denver.

Home-care of a body after death

Home funerals are an option many people don’t know is available to them, the group said.

Under Colorado law, 24 hours after death, the body must be either embalmed, refrigerated or laid out on dry ice.

However, bodies may be kept at home for up to five days to allow for services and then must be removed for burial or cremation.

“I don’t think it’s for everyone,” Merelli said. “We want to empower people to have choices about their care for their dead.”

If the body is kept at home longer than 24 hours, cooling techniques will be required to slow decomposition if embalming is not done.

Techni-ice and other polymer refrigerants are recommended by the National Home Funeral Alliance because they’re easy to use, but dry ice and cooling towels are also options.

After the funeral, there are also alternatives to traditional burials and cremation.

Jon Hallford, also a member of the Deathwives Collective, owns Return to Nature Burial and Cremation in Colorado Springs.

Advocates for green burial argue that it's less expensive and that it eliminates the use of hazardous chemicals such as formaldehyde, which is contained in embalming fluid

> Click/tap here for resources about planning a green funeral

Hallford plans to begin offering aquamation as an alternative to cremation. Aquamation uses an alkaline hydrolysis system that consists of a metal chamber that uses water and lye for the cremation process, which is a cleaner process than the traditional cremation. Once he has the system in place, he'll be the only funeral home in Colorado to offer the service.

> Click/tap here to find out more the Deathwives Collective.