Natalie Ebonhoch works with roughly 150 patients at a time – scheduling appointments, being a liaison between doctors and explaining a patient’s options. 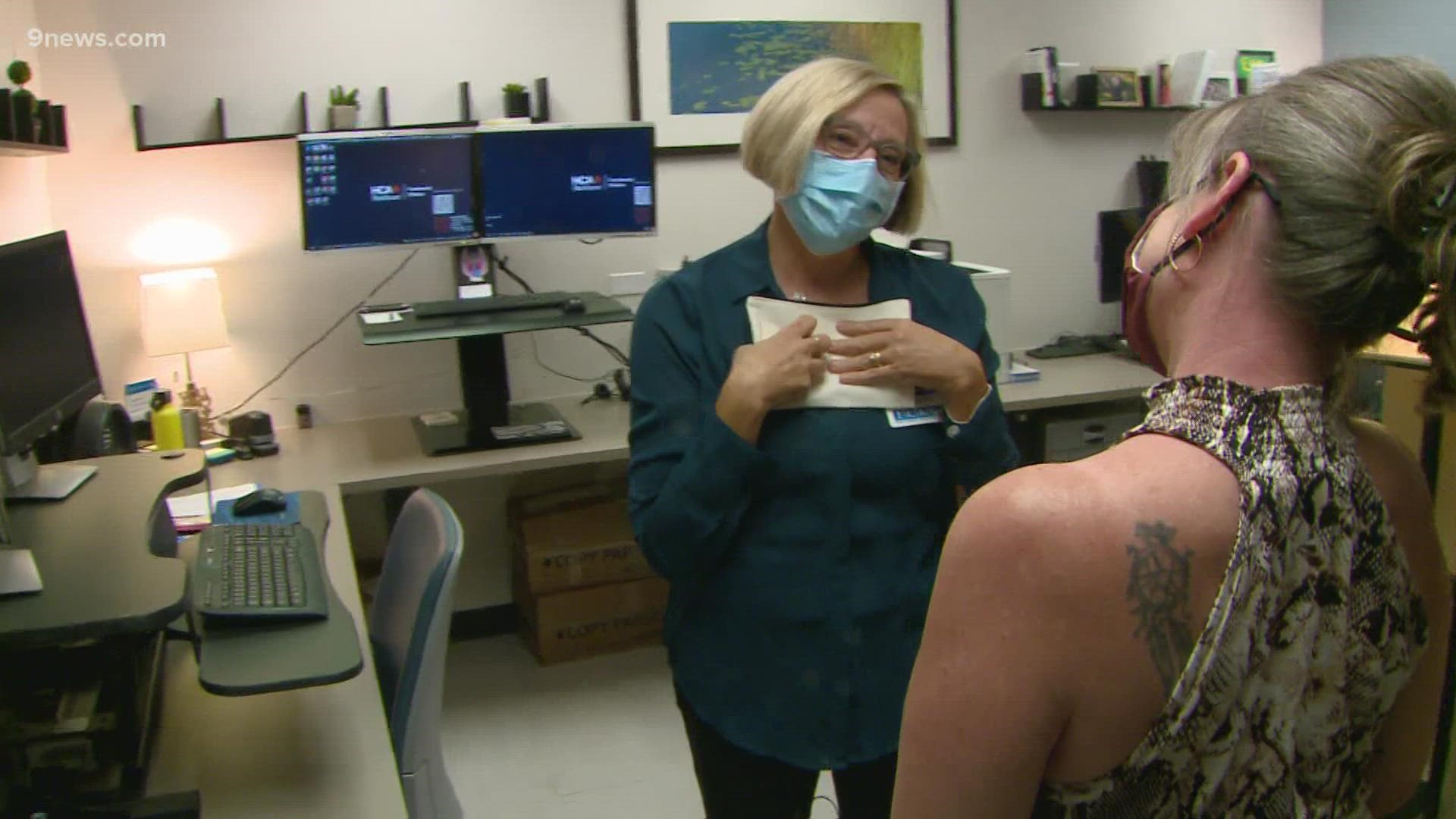 AURORA, Colo. — October is Breast Cancer Awareness Month. In the United States, one in eight women will develop breast cancer in their lifetime, according to the National Breast Cancer Foundation.

Breast Cancer Awareness Month is also an opportunity to highlight those who have survived the most common cancer among women.

Becky Barilani first went in for a mammogram in November 2020. Doctors called her back for more testing with a sonogram, which determined Barilani had cancer in her right breast. Further testing found there were also cancerous cells in her left breast, leading Barilani to undergo a double mastectomy with reconstruction.

Throughout her medical journey, she had nurse navigator Natalie Ebenhoch at the Sarah Cannon Cancer Institute at the Medical Center of Aurora.

Ebonhoch works with roughly 150 patients at a time – scheduling appointments, being a liaison between multiple doctors working on care and explaining a patient’s options moving forward. Treatment for breast cancer can often involve surgery, radiation, and chemotherapy.

“It was so reassuring to me, and I could feel her warmth and her caring,” Barilani said. “I never felt like I was by myself through the whole process of that.”

Ebonhoch reaches out to patients often on the day they are diagnosed, and continues to walk with them on their journey until they are in recovery.

This month will mark Barilani’s sixth month of being cancer free.

“I’m honored to take care of them because they’ve shown me how to live. Their courage is amazing,” Ebenhoch said.

The two now consider each other friends for life.

RELATED: Knowing these symptoms of ovarian cancer can save a woman's life 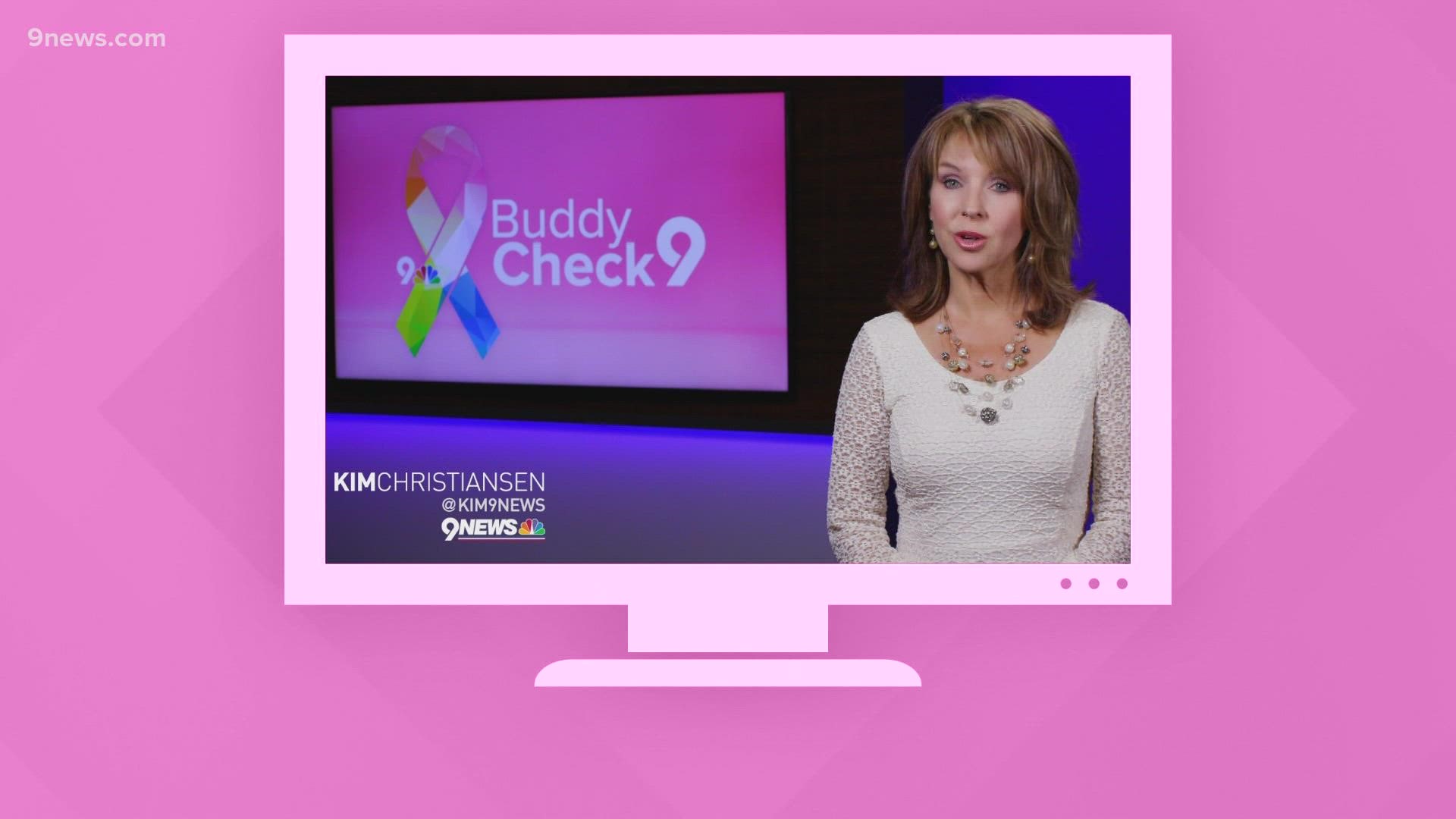 How Buddy Check helped save a life