24 of the 26 people infected are employees of Keystone employees. 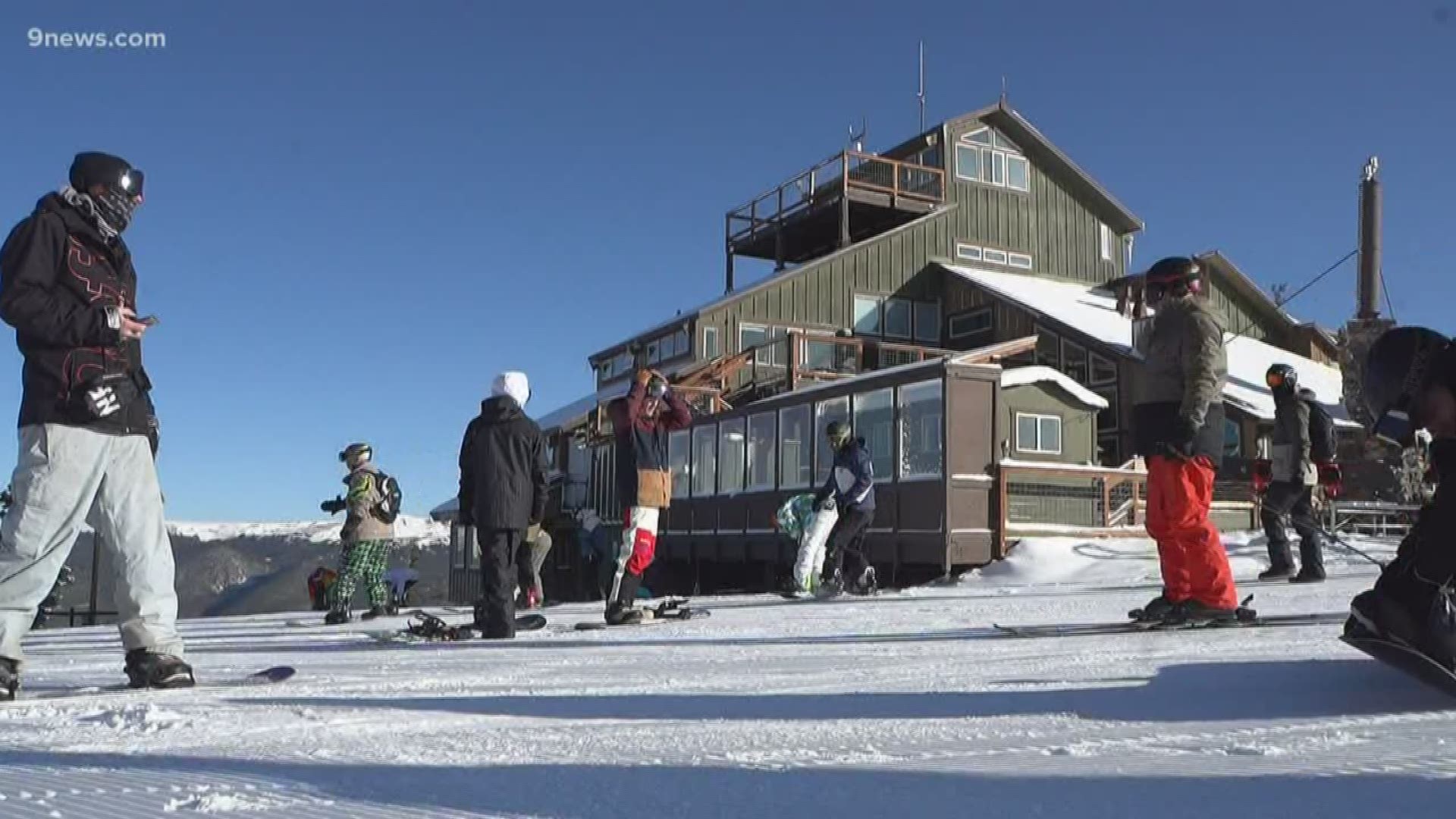 KEYSTONE, Colo. — More than two dozen mumps cases, most of them among Keystone Resort employees, have been confirmed in Summit County, a nurse manager with Summit County Public Health (SCPH) said.

Twenty-four of the 26 people infected are Keystone employees.

Health officials are working to determine what if any connection the two who are not employees have to the Keystone cases.

The county is attempting to limit the spread by evaluating people who have been in contact with others who have been confirmed to have the illness.

Employees of the Vail Resorts Management Company resort who tested positive have been told to remain at home.

> In the video above from February 2019, Dr. Comilla Sasson talks about the flu, measles, mumps and how they can be prevented with a vaccination.

Mumps is a contagious viral disease that causes pain and swelling in the salivary glands, according to the Centers for Disease Control and Prevention(CDC).

Public health officials said members of the public who have had interaction with the ski area may want to check their vaccine status to ensure they are protected against mumps.

They're asking anyone who may be experiencing symptoms of mumps to consult with their health care provider or call Summit County Public Health at 970-668-9161.

An infected person can spread the virus in the following ways, according to the CDC:

The vaccine has drastically reduced mumps cases, however, outbreaks still occur, according to the CDC website. The outbreaks most commonly occur among groups of people who have prolonged, close contact.

9News contributed to this report.