How to recognize signs of drowning

A pediatric emergency physician for Seattle Children's hospital said drowning doesn't always look like drowning, so it's important to recognize the signs. 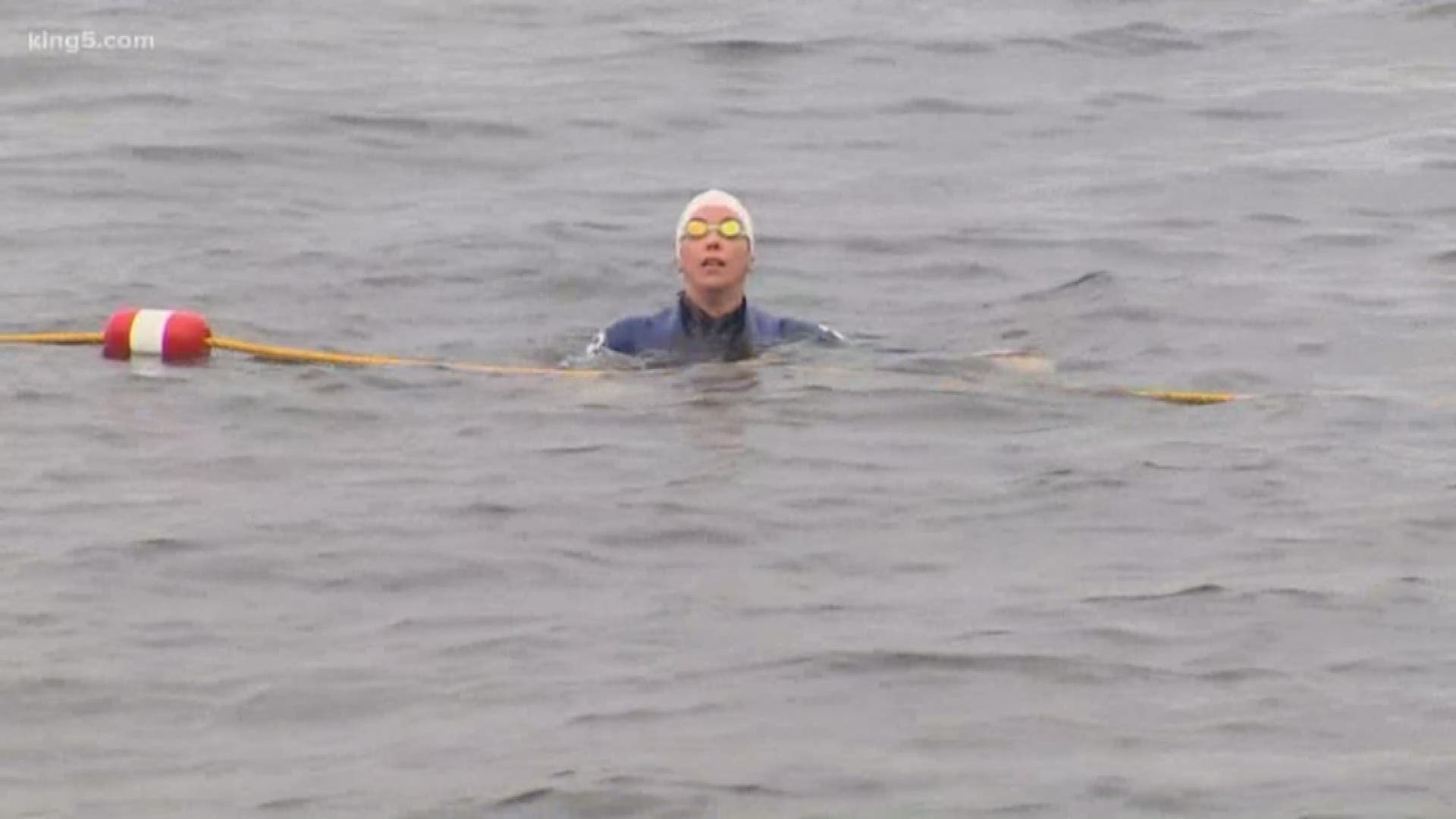 As the weather gets nicer, more families will be heading to the beach to take a swim. So how do you know when someone is just playing around or they are in danger of drowning?

An article from 2010 talks about how a Coast Guard captain saved a young girl who was drowning right in front of her family. Her family did not realize it, because the young girl was not flailing her arms or screaming. Most people assume those who are drowning would look or sound like a situation you would see on TV.

Dr. Linda Quan, a pediatric emergency physician for Seattle Children’s hospital, spoke about how drowning does not always look like drowning and some of the ways people could spot signs that someone in the water is in trouble.

“Assume the worst,” Dr. Quan said, “because you have this much time to react and go forth and help that person.”

Dr. Quan said people who are drowning are likely not going to flail their arms or scream, because their instinct is to breathe. That is why you’d likely see someone with their head sticking out high above the water as if they were trying to get away from it.

“Water doesn’t forgive, and water gives you no leeway,” she said.

Dr. Quan said young children and even older adults are susceptible to sinking. She said it is important for parents to watch their children when they go under and make sure they follow pre-established rules.

“Everybody needs to plan ahead when they go into the water,” she said. “It’s not like going to the park.”

Dr. Quan said water can fool people, because it’s calming and prompts people to relax and let their guard down.

Dr. Quan also spoke about something called dry drowning, which she said could be a misleading term because it always follows a water event.

“If you were in the water and you were drowning, that means you have water in your body. You’re coughing, you have trouble breathing,” Dr. Quan said, “You don’t suddenly come out and feel fine and walk home. It’s not like that.”

Alcohol can also play a factor in someone’s drowning, Dr. Quan said. She said the alcohol affects a swimmer’s ability to react to what is happening to them, and they are far more likely to drown than if they had been sober.