Should we be concerned about the Coronavirus in Colorado?

9Health Expert Dr. Payal Kohli says no, it's not time to panic. It is time to get informed. 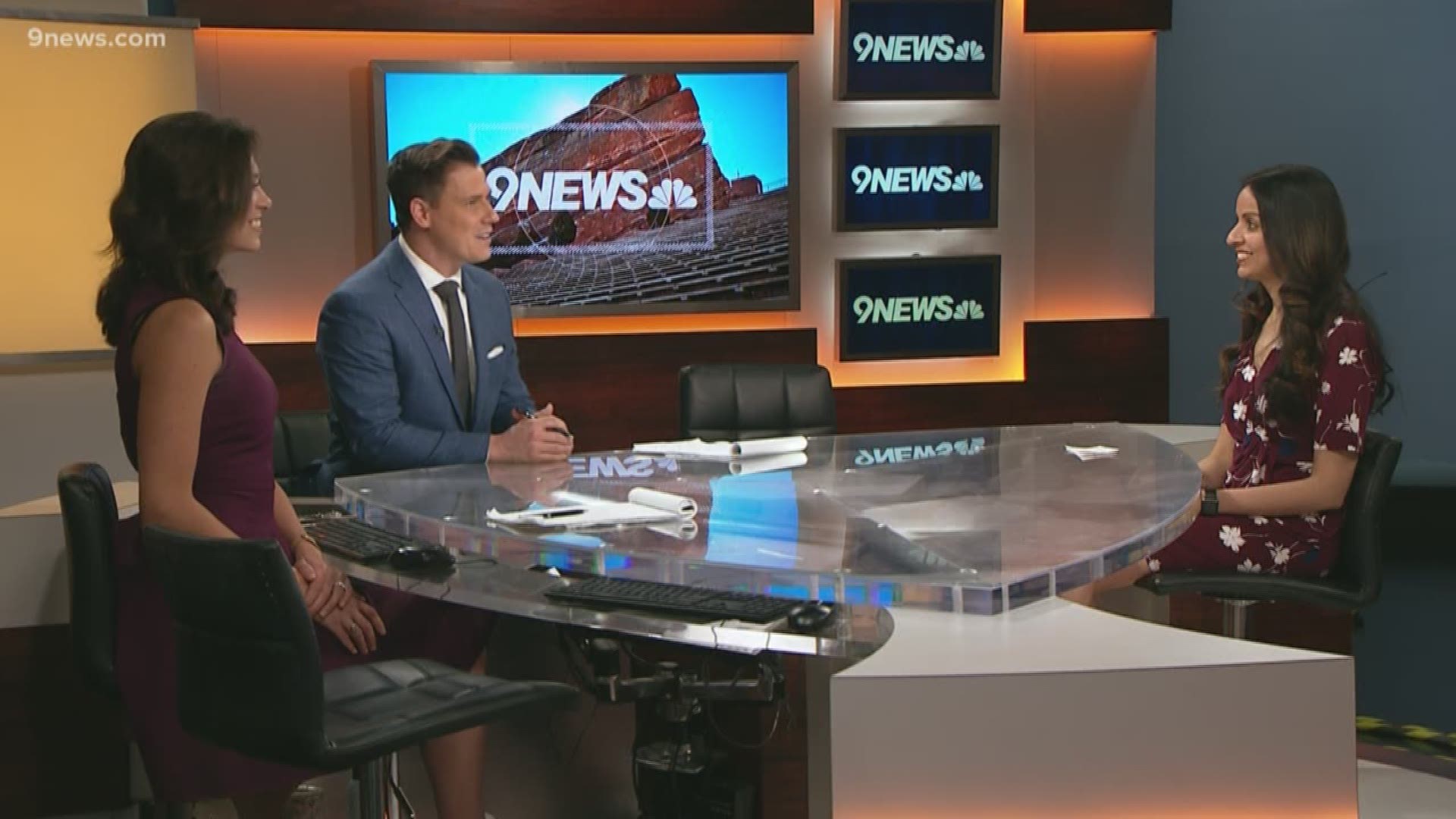 DENVER — It isn’t often that the World Health Organization (WHO) declares a “a public health emergency of international concern," but on Friday, it did just that.

The agency said the 2019 novel Coronavirus (2019-nCoV) epidemic had risen to the level of a public health concern in multiple nations -- requiring a coordinated international response.

This decision was made after the spread in China has continued to escalate with 11,791 cases and 259 deaths. There have also been 114 cases in 22 other countries.

The CDC issued its first quarantine in 50 years to 195 Americans evacuated from China and recommended suspension of all non-essential travel to the country.

Here's an explainer about the Coronavirus.

What do we know about the virus?

Coronavirus belongs to a family of viruses that are “zoonotic” or usually transmitted between animals, such as camels, cattle, cats and bats.  On occasion, the virus can mutate and start to infect humans.

The initial spread was thought to be animal to human. The virus then mutated further and human-to-human transmission occurred, as individuals (health care workers) who had not been exposed to animals became infected.

In the case of coronavirus, it was suspected that the original host was a bat and the first animal to human transmission occurred from the live seafood and animal market in Wuhan, China.

The 2019-nCoV is genetically 75-80% identical to SARS-CoV so many features of the virus are thought to be similar to the SARS-CoV. Many decisions by the CDC and WHO are being guided by the information from the SARS epidemic in 2002.

The most common symptoms of the virus are fever, cough and shortness of breath.  The characteristics of the virus can also make it especially adherent or “sticky” to the lining of the cells in the lungs, causing severe pneumonia, respiratory distress, multi-organ failure and shock.

The virus can be spread via direct contact with an infected person (usually within <6 feet) and through respiratory droplets.  It is not clear whether transmission can occur through virus particles on surfaces such as doorknobs.

Although the infectious risk is usually highest when the individual has symptoms, there have been case reports of infection occurring from individuals who have no symptoms of the virus.

As of January 31, there were seven cases reported in the United States and 11,791 cases in China.

How concerned should we be in Denver?

Although this has risen to the level of a public health emergency because it is a novel virus and it has spread internationally, it’s not time to panic.

There have been no reported cases in Colorado and the CDC is imposing quarantines to limit its spread in the U.S.

But, it’s important to stay informed and up to date about the current status of the outbreak as the situation could change rapidly.

How do you protect yourself?

Although vaccines to prevent transmission and anti-viral medications to treat the infection are under development, they are not currently available.  Therefore, prevention is the key to protecting yourself.  Any non-essential travel to China should be avoided.  Frequent hand-washing, covering your cough or sneeze and avoid touching public surfaces.

Global Death toll: 304 (one in Philippines, first outside China)

USA: 8 confirmed cases including one in Boston