The change, which goes into effect in 2023, requires carriers to cover care like hormone therapy, facial feminization, and top surgery. 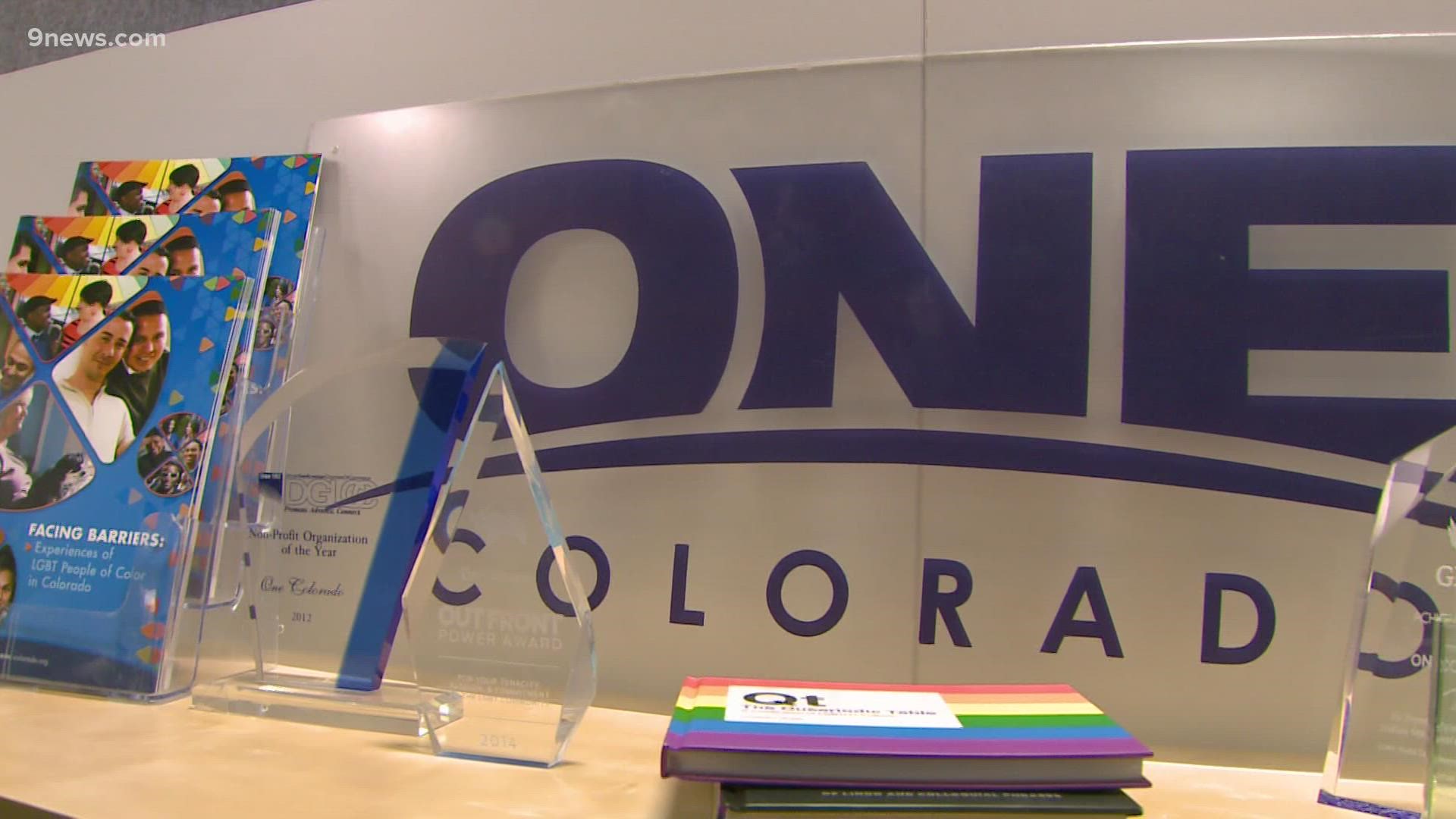 COLORADO, USA — At ONE Colorado, Nadine Bridges works to change the lives of LGBTQ Coloradans.

“We just want folks to live their lives and thrive and survive in this world," the executive director said.

In 2023, Bridges said living will get a little easier for some because of a change in Colorado's Essential Health Benefits that will require insurance carriers to cover gender affirming care and surgeries for transgender patients.

It's the first time the federal government has approved a requirement like this in individual and small group health plans, and the decision means specific treatments must be covered if a doctor deems them medically necessary.

According to a Health and Human Services press release, those treatments will include "eye and lid modifications, face tightening, facial bone remodeling for facial feminization, breast/chest construction and reductions, and laser hair removal."

“I think what people don’t realize is some of these surgeries, like top surgery and electrolysis and facial feminization, some folks feel like that is more cosmetic and there are many in our community who really need that," said Bridges.

Three years ago, the 33-year-old paid $10,000 out of pocket to get top surgery, a procedure to remove breast tissue and reshape the chest.

“I was in a very deep depression, and I knew that it had to happen and it changed my life," Sagan said. "And the feeling after, I want every trans person to have. You know, gender euphoria."

Sagan said even within trans health care coverage, there are disparities, and to know that many Colorado insurance carriers will no longer be able to call certain care elective or cosmetic is a win for transgender rights.

"There are so many other surgeries that, especially cis-gendered men can get, that are covered," said Sagan. "And it’s such a fight, it’s such a battle to be able to just have the basics for trans folx."

Colorado Medicaid does currently cover gender affirming care but it is not a federal requirement for state's Medicaid programs to do so. 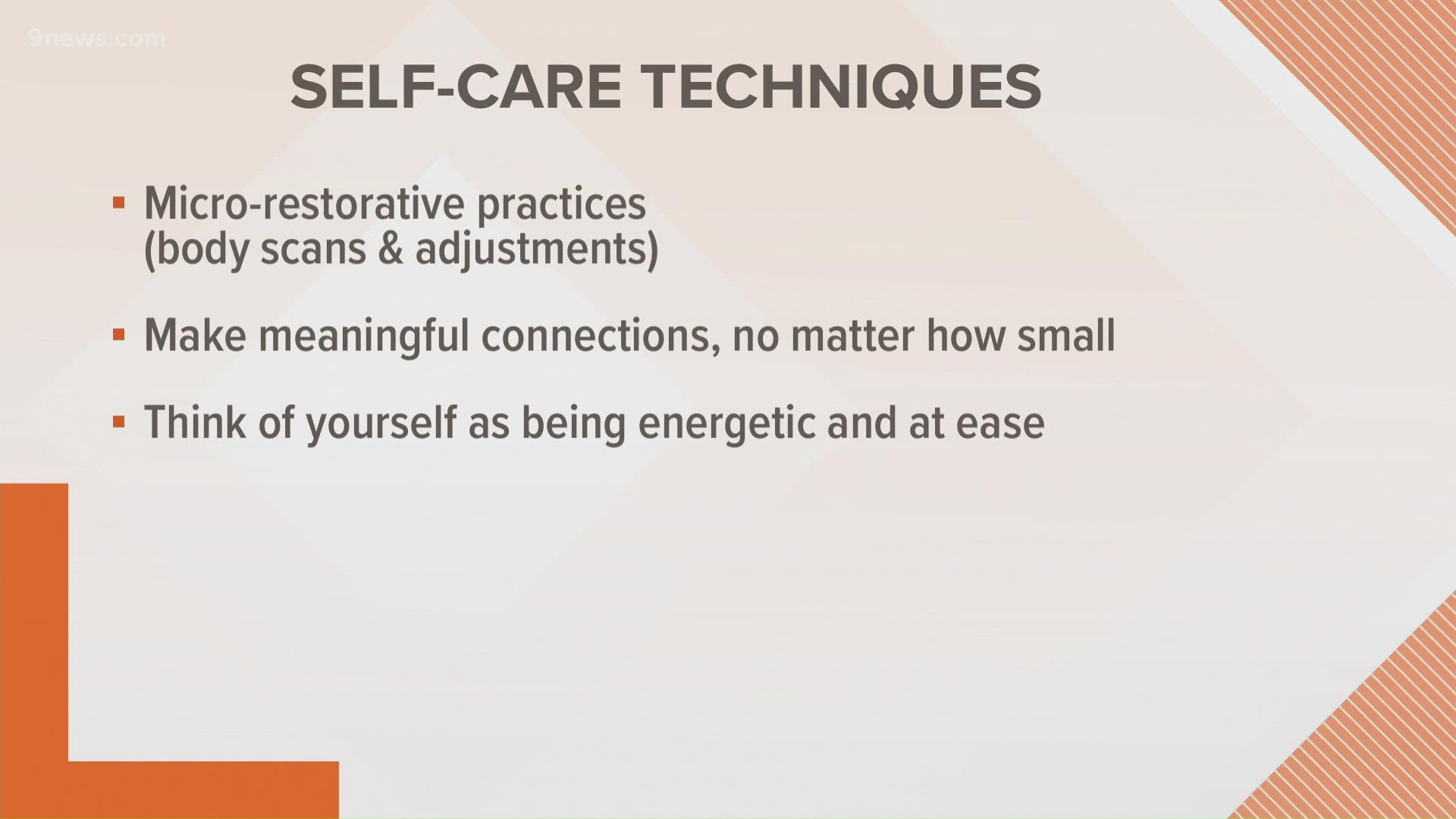