State health director orders review of ketamine use by paramedics

EMS providers can get permission to administer ketamine outside a hospital with a waiver. Elijah McClain died days after being injected with the drug in 2019. 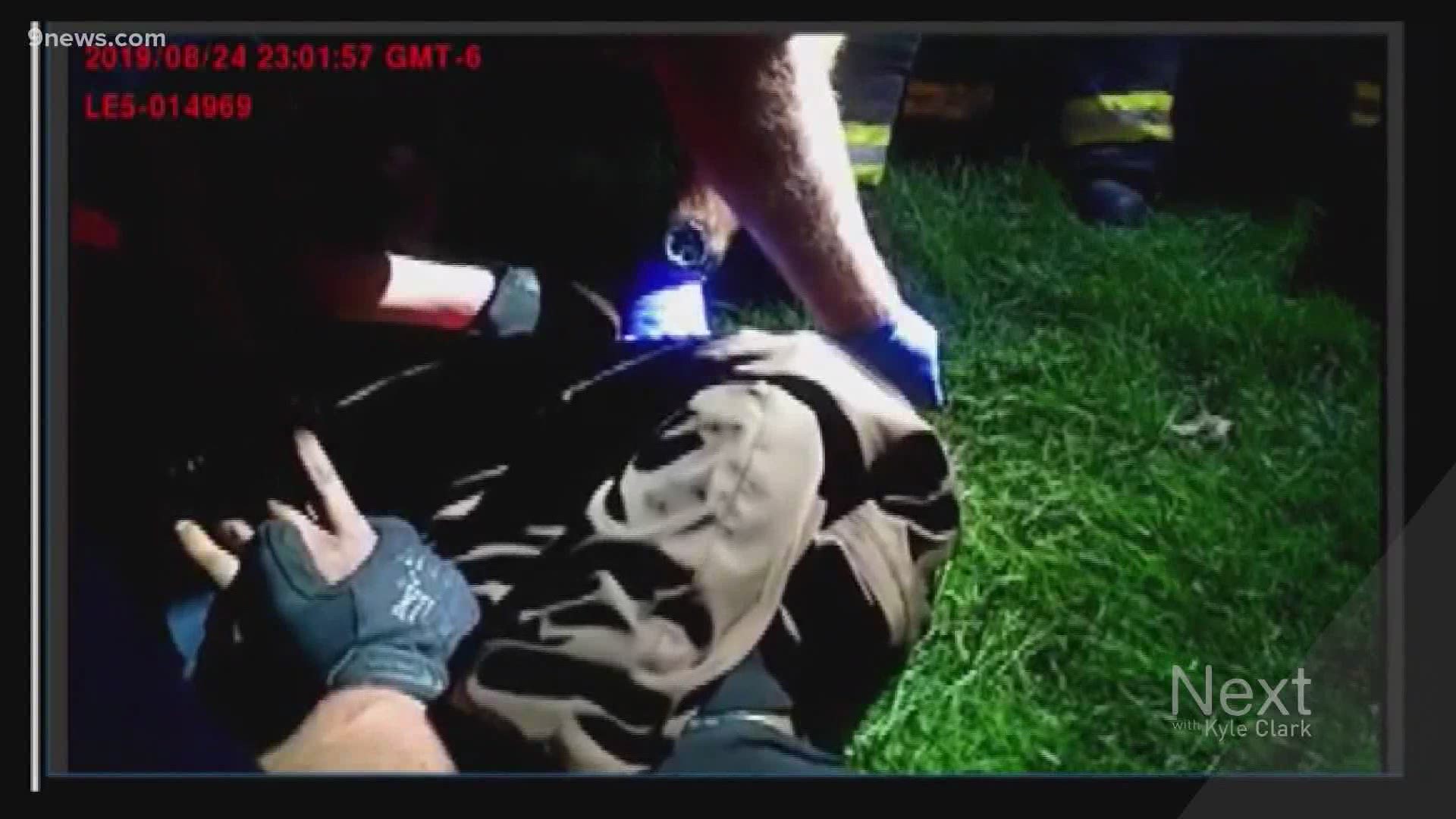 COLORADO, USA — The Colorado Department of Health and Environment (CDPHE) announced Saturday that a review committee will examine the state's ketamine waiver program.

CDPHE said the committee will consist of EMS providers, ER doctors, anesthesiologists and others. It will examine the safety of ketamine administration in an EMS setting.

“Today I am calling for the immediate and thorough review of the state’s ketamine waiver program,” said Jill Hunsaker Ryan, executive director of CDPHE. “Our agency will work with medical experts to study the use of ketamine in the field – as well as the state’s oversight mechanisms – and produce a public report. Patient safety and program transparency are top priorities.”

The review is expected to last at least 12 weeks, and additional information will not be provided until a final report is issued, CDPHE said.

Wavier applications are presented to the Emergency Medical Practice Advisory Council (EMPAC) for review, according to CDPHE. EMPAC then reviews training and oversight programs before making a recommendation for approval or denial to CDPHE.

As a condition of the ketamine wavier, medical directors must report every waivered ketamine administration, and CDPHE said it has been used 902 times in the past three years.

On July 28, a spokesperson for the state health department responded to a 9NEWS inquiry regarding the Elijah McClain case, saying they were opening an investigation into the administration of ketamine.

The spokesperson said the department received "numerous complaints" and "additional information" about the drug's use in June of this year.

McClain died on Aug. 27, 2019 – three days after he went into cardiac arrest following a confrontation with Aurora Police Department officers. He was detained after a report of a “suspicious person” in the area of Billings Street and East Colfax Avenue. McClain’s family said he had been walking to the store to get iced tea and would usually wear a face mask when it got cold outside.

Officers used a carotid hold on McClain and first-responders said he wouldn't calm down, so Aurora Fire Rescue (AFR) pushed a 500 mg dose of ketamine in his shoulder.

Ultimately, the coroner couldn't pinpoint a specific cause of death but didn't rule out that McClain could have had a negative reaction to the drug.

According to the district attorney's report, paramedics overestimated McClain's weight by 80 pounds, thus the much larger dose. The department said they typically aim to give people 5 mg of the drug per kilogram of estimated body weight.

AFR denied interview requests but said their medical direction team completed a review of the incident and concluded that medics met expectations, protocols and policies.