It's on its way to a second hearing before the state's House of Representatives where it will be up for more discussion. 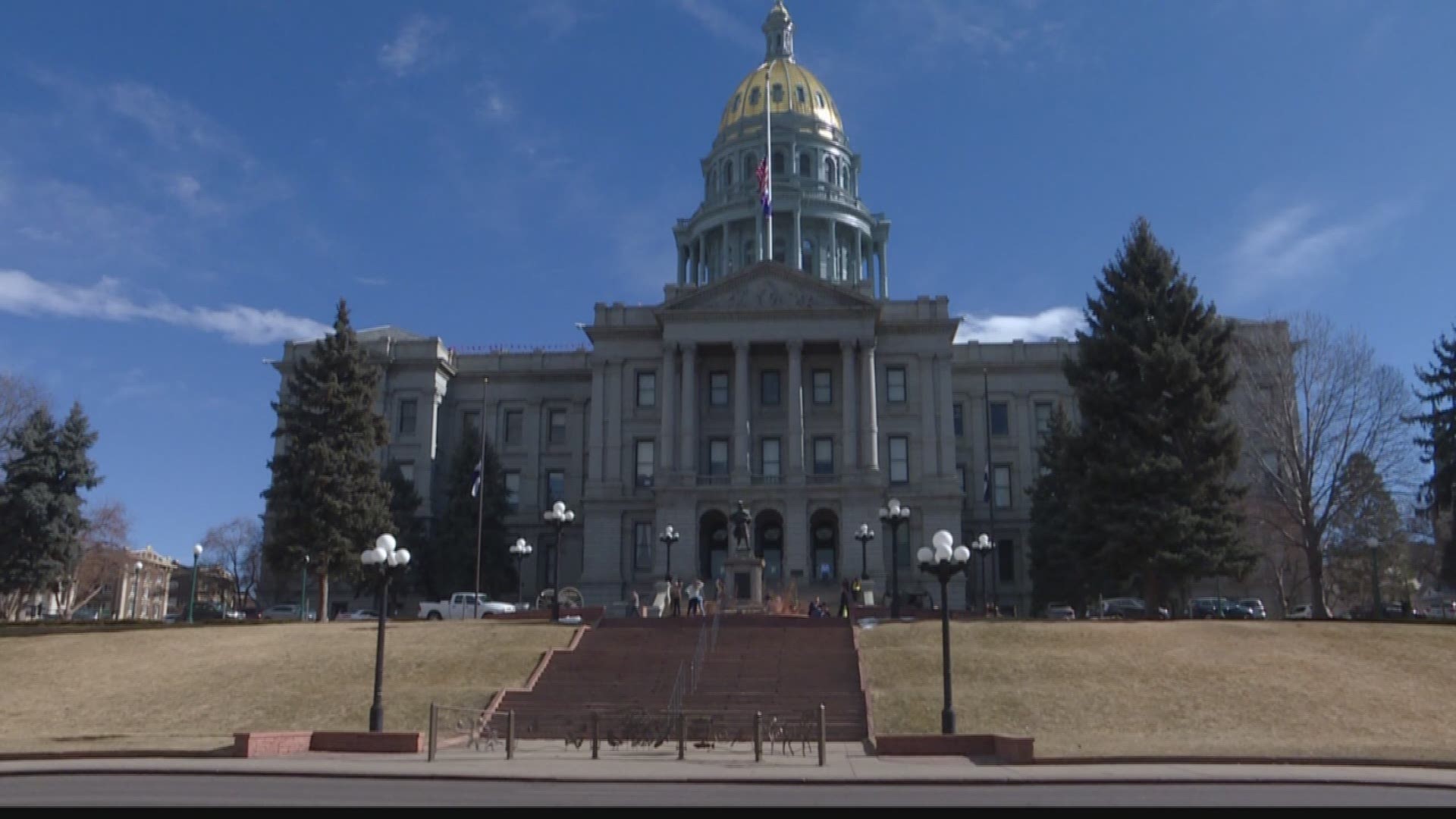 CENTENNIAL — A bill allowing kids with autism to have medical marijuana moves closer to becoming law in Colorado.

Currently, autism is not listed as a qualifying condition for cannabis. However, if House Bill 1263 passes, it would be.

The bill made a small step forward last week when it passed the House Health Insurance and Environment Committee with a 12-1 vote. Now, it's on its way to a second hearing before the state's House of Representatives where it will be up for more discussion.

Some parents of children with autism like Michelle Walker of Centennial argue this bill works to save their kids. Her son, Vincent, was diagnosed with autism at the age of 2. He's currently prescribed to cannabis-based medicines, but only because of seizures he had in the past, which she says the marijuana helped suppress.

"Our son is seizure-free for the first time ever, but that also comes with consequences that he may not qualify for medical cannabis next year," Walker said.

Seizures are on the list of conditions to be treated by cannabis, but if he's not experiencing them then Michelle said it could be difficult for her son to get the medication he needs.

"To know that our son would have access to medical cannabis even though he's seizure-free would be comforting and give us a peace of mind that we don't have right now," Walker said.

As is the case with most bills, HB 1263 comes with its opposers. Organizations like American Academy of Pediatrics, American College of Emergency Physicians, Children's Hospital Colorado, Colorado Academy of Family Physicians and Colorado Psychiatric Society -- to name a few -- say they're against it.

"As physicians, we empathize with Coloradans searching for complementary and alternative treatments for relief from the symptoms of autism spectrum disorder," Colorado Psychiatric Society wrote in a statement. "We fully support research to determine the viability, benefits and risks of cannabis products as a treatment modality, but we do not currently have any studies that meet the medical standards for establishing safety and efficacy for children and youth with autism spectrum disorder."

CSP said it's also concerned that the bill "circumvents the voter-approved process defined by Second 14 of Article XVIII of the Colorado Constitution for adding new conditions approved for medical marijuana use."

HB 1263 will have to be heard by the House for a third time before representatives vote. If they pass it, the bill would still have to be approved by the Senate before it becomes a law.