A 10-year-old died in La Plata County from plague-related causes, according to the state's health department. 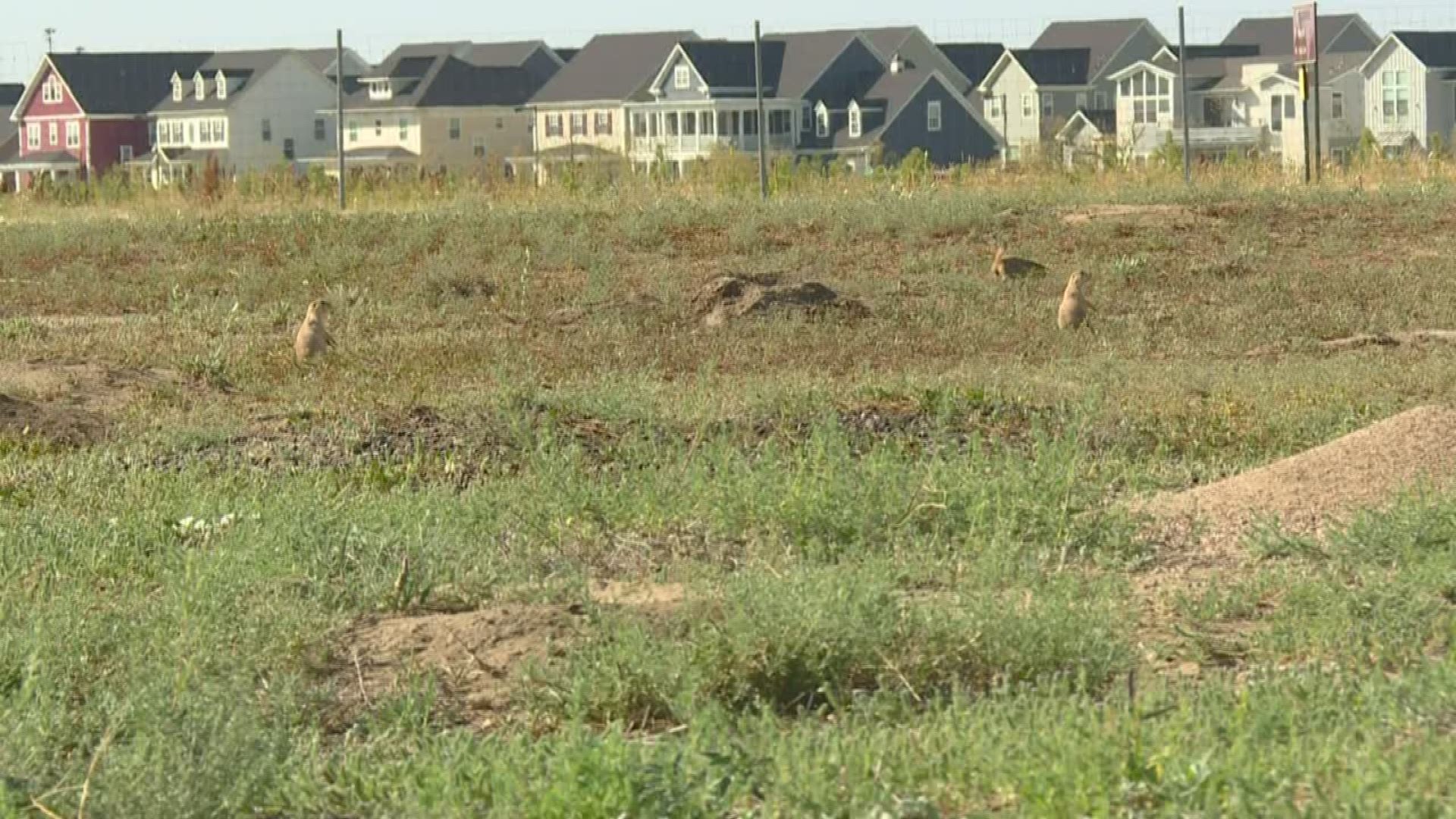 COLORADO, USA — Plague activity has been confirmed in six counties, according to the Colorado Department of Health and Environment (CDPHE).

CDPHE said it is working with local health departments to investigate plague activity, and has confirmed its presence in animals and fleas in six counties through laboratory testing.

That includes La Plata County, where the 10-year-old died from plague-related causes earlier this month.

Plague is cause by a bacteria (Yersinia pestis) that can be transmitted to humans through bites from infected fleas or contact with infected animals, CDPHE said.

Plague is often detected in the following animals:

Lack of prairie dog activity above ground and decreased rodent activity in areas where it is normal can be signs of plague activity in an area.

CDPHE advises residents to not kill prairie dogs, as it could increase the risk of transmission and spread.

>Video above from 2019: UCHealth expert talks plague after outbreak in prairie dogs in Commerce City.

Most human plague cases are contracted directly from fleas. Pets can also be infected by fleas, and CDPHE strongly recommends the use of veterinary-approved flea control products.

If detected early enough, CDPHE says plague is treatable in people and pets. Symptoms include a sudden high fever and/or swollen lymph nodes.

CDPHE recommends taking the following precautions to reduce the risk of exposure:

“In Colorado, we expect to have fleas test positive for plague during the summer months," said Jennifer House, deputy state epidemiologist and public health veterinarian for CDPHE. "Awareness and precautions can help prevent the disease in people. While it’s rare for people to contract plague, we want to make sure everyone knows the symptoms. The disease is treatable if caught early. Let a medical provider know if you think you have symptoms of plague or if you think you’ve been exposed."

RELATED: Colorado Phish fans 'surrender to the flow' even as camping is cancelled due to plague