'If we can save one life': Teens share personal struggles of mental health to save others

The teens are part of a public service campaign to aimed helping to break the stigma surrounding mental health issues. 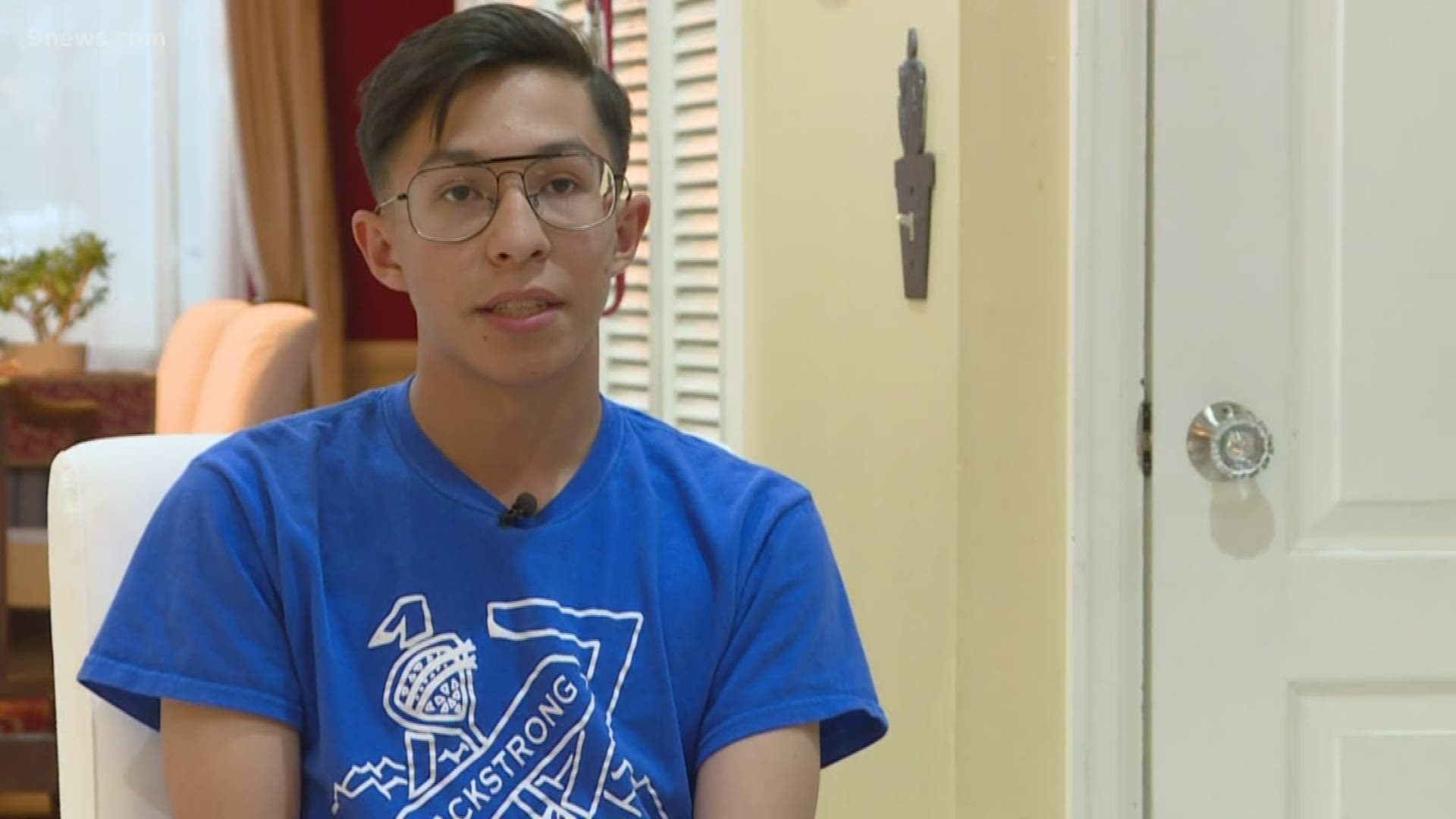 GREENWOOD VILLAGE, Colo. — Teens across Colorado have discovered their voices and are sharing personal stories of mental health struggles that could be the key to saving a life.

According to the report, more young women attempt suicide, but more young men end up taking their own lives.

"[I want] for kids to know that they can talk to their parents, that it's okay to struggle, that's important," said Attorney General Phil Weiser. "If kids think they have to be perfect, that they can't share any concerns, they're going to be more vulnerable."

Removing the stigma around mental health is a goal of the group behind a new series of public service announcements. The Teens2Teens campaign is a compilation of 40 short videos showcasing teens from across Colorado sharing how they've personally been impacted by suicide or struggles with their mental health. They also offer advice to parents about how to help kids who may be having suicidal thoughts.

Gio Villagrana and Lily Osborne are two of the teens featured in some of the videos. They're both sophomores at Cherry Creek High School and lost their friend and classmate, Jack Padilla, to suicide earlier this year.

"It’s just important to talk about it because I didn’t before I lost Jack and now I wish I did because he struggled with some of the same things I did," Osborne said.

"Everyone around me just never understood and never knew what to say or how to help me," Osborne said. "Of course, they don't. How are they supposed to?"

"Teens want to talk about [mental health] but the stigma prevents them from doing so," Villagrana said. "The stigma makes them think, 'Oh, if I talk about it then people are going to bully me. If I talk about it, my parents won't believe me.'"

Osborne said the worst part about dealing with any mental illness is the feeling of isolation.

"The most painful thing about it is being alone, having to go through it alone," she said.

That's part of her motivation for sitting in front of a camera to tell her story: helping other teens understand there are people who understand their pain.

"Even if we can save one life, one person can see it and think, 'Oh, I'm not alone,' then I'm going to say that'll make it all worth it," Osborne said.

Two or three PSAs will be rolled out each month. 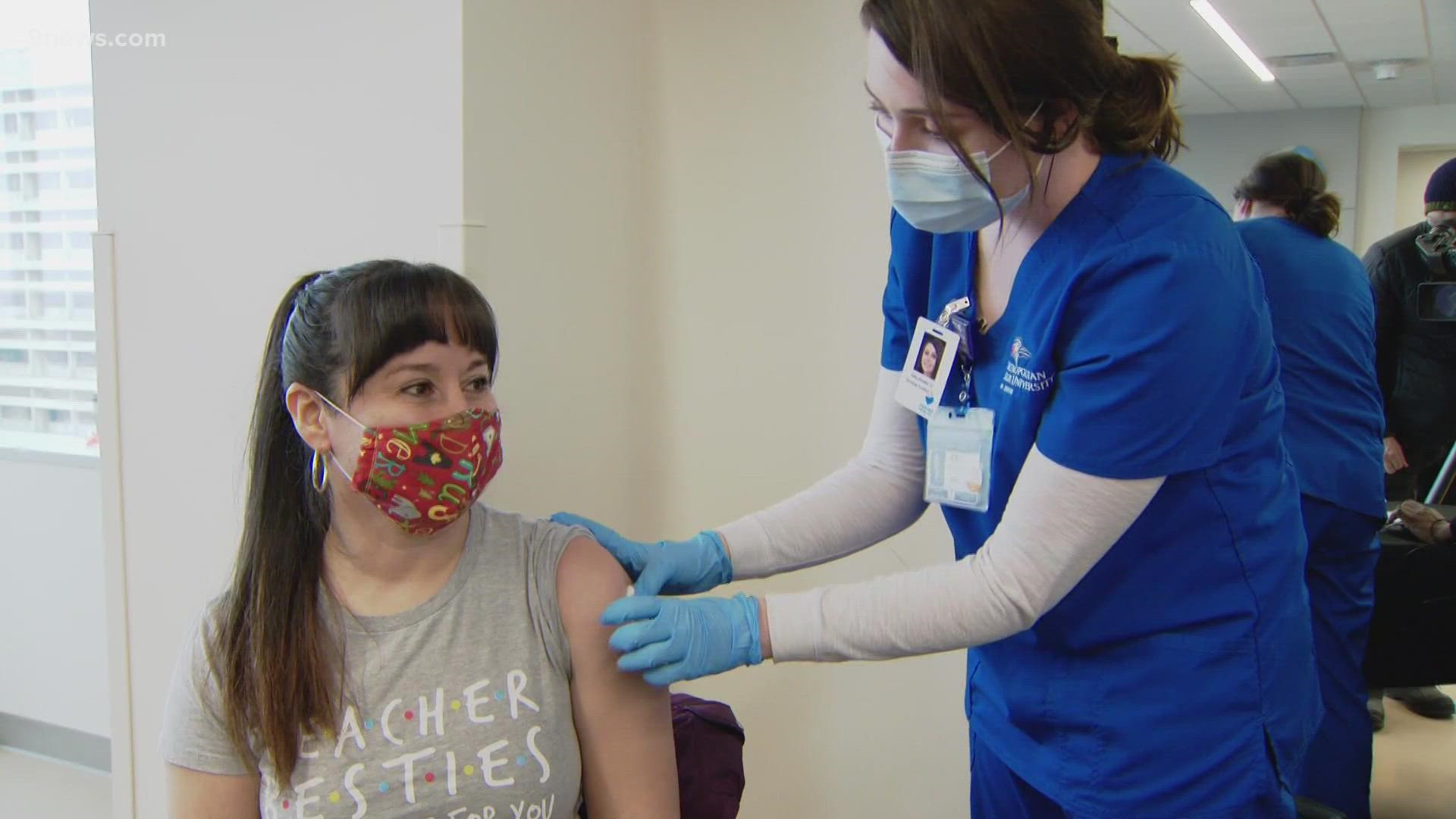