The Sterling Correctional Facility has the capacity to house 2,500 inmates. All of the inmates tested were on the east side of the prison, a release said. 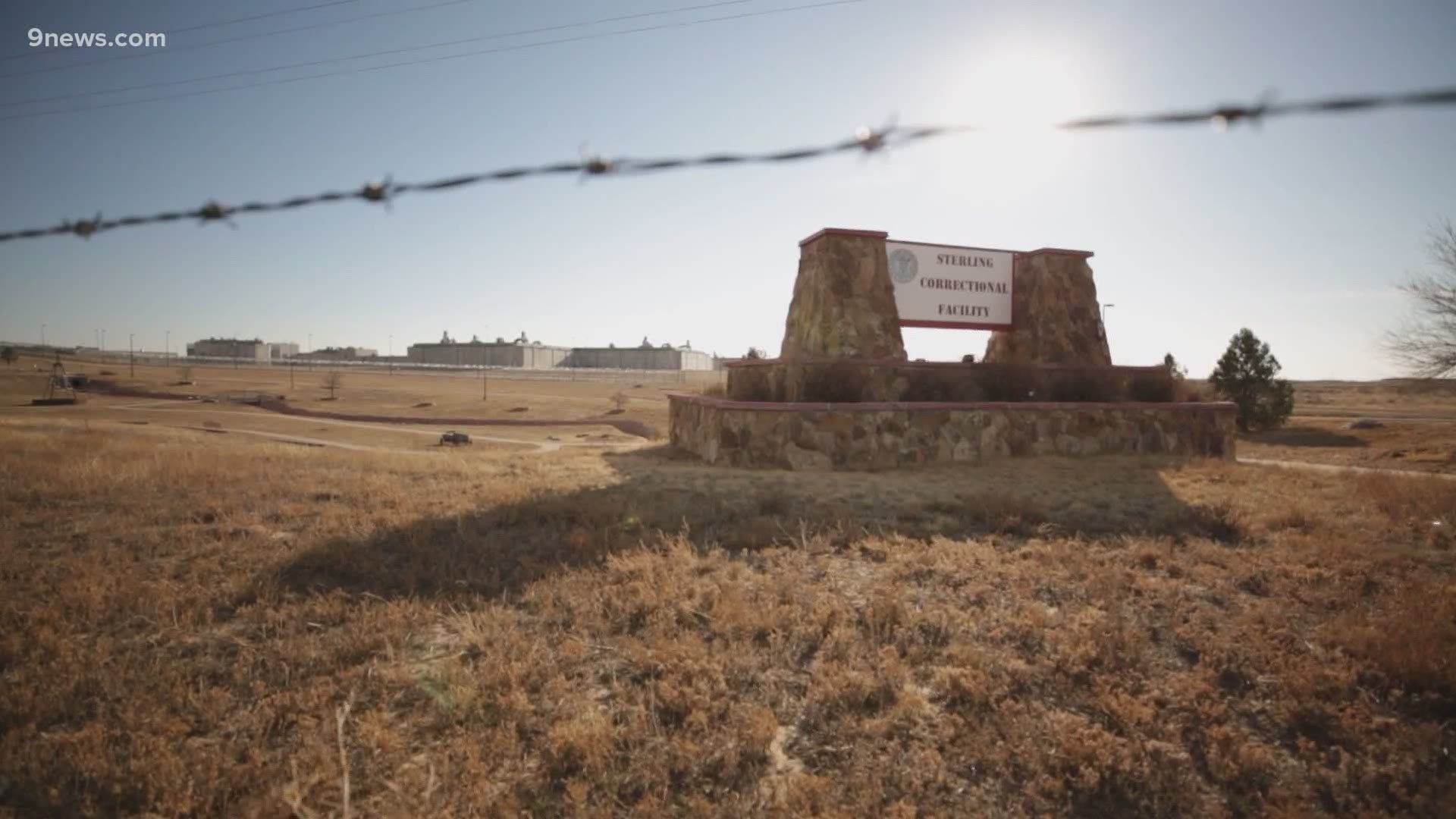 STERLING, Colo. — The Colorado Department of Corrections (DOC) said 138 inmates at the Sterling Correctional Facility have tested positive for COVID-19.

The DOC, with help from the Colorado Department of Public Health and Environment (CDPHE), has tested 473 symptomatic and asymptomatic inmates at the prison, according to a DOC release. As of 12 p.m. Friday, 255 test results have come back. Those results are: 138 positive, 104 negative, 12 inconclusive and one unsatisfactory.

The DOC said the inmates that were tested were from several different units on the east side of the facility.

"I feel we moved very rapidly, to be honest with you, said Dean Williams, the executive director of the DOC. "Once we found out we had two people, I moved very quickly with the state [emergency operations center] and we developed a plan to do the 473 tests that we did just recently."

The facility has been on Phase III modified operations since April 14, the release said. That means inmates stay in their cells unless going to the bathroom or showering, and meals and medications are delivered to offenders in their cells.

Extensive cleaning is also being completed multiple times a day, according to the release. Staff and inmates are required to wear face coverings at all times and inmates on the east side of the facility are having their temperatures checked twice daily, the release also said.

"Extreme measures in terms of cleaning, not allowing any interaction. Reducing phone traffic just to keep people away from contact with each other," Williams said. "I hate all of that by the way. And I know families are in many ways distraught, appropriately distraught not talking to their loved ones behind the walls. I hate all of that. But my mission right now is to do everything to save lives quite frankly."

RELATED: Here are counties extending stay-at-home orders (or considering it)

The Sterling Correctional Facility has the capacity to house 2,500 inmates. It is the largest prison in the Colorado Department of Corrections system, the release said.