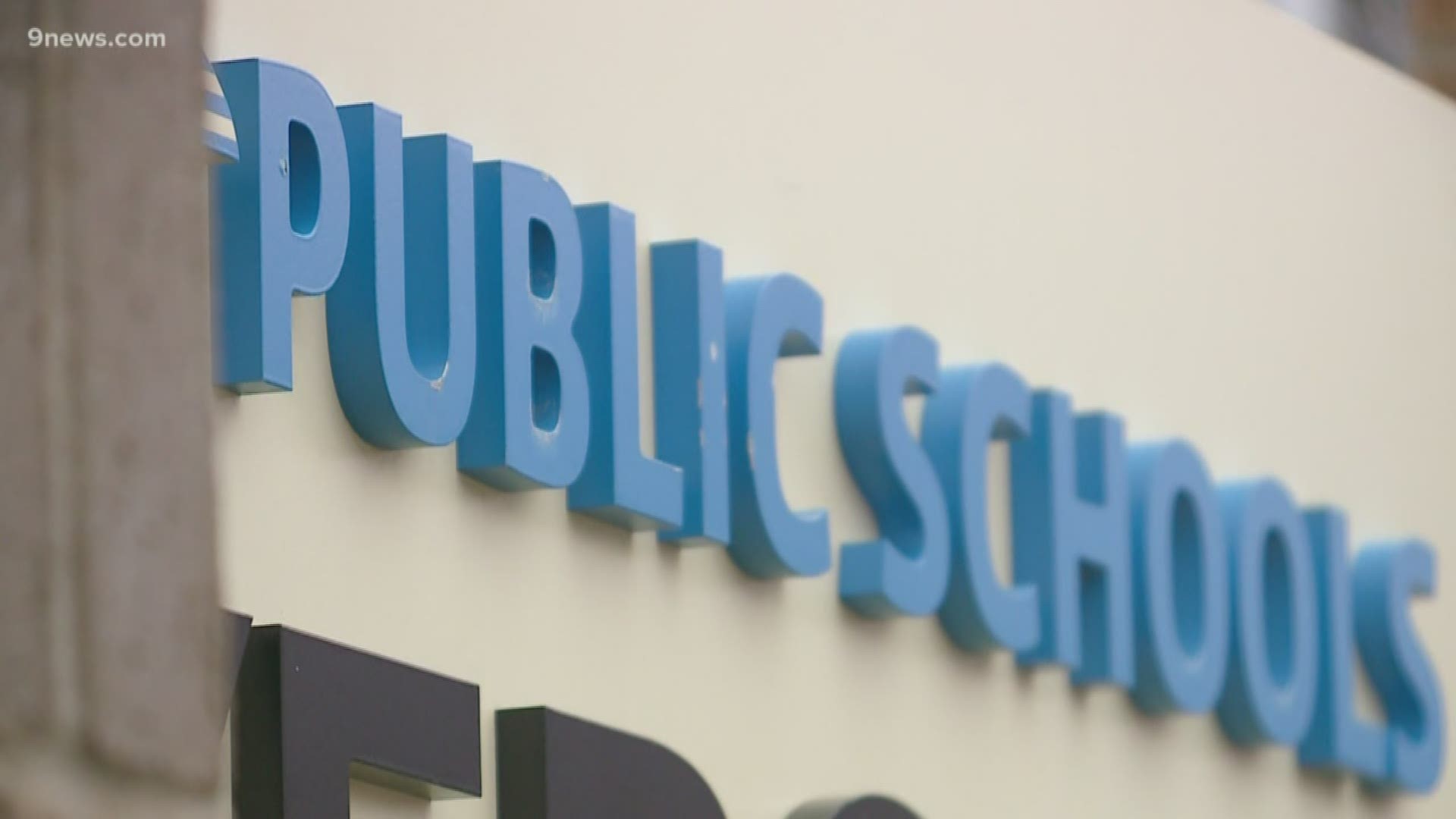 COLORADO, USA — Fourteen Denver-area school districts announced Friday that they will not be returning for in-person classes for the rest of the school year.

"We felt our community needed that clarity even though it was a difficult decision." Dr. Jason Glass, Jefferson County Schools Superintendent, said. "We need people to come to grips with the reality that we're looking at for the next several weeks."

The Jefferson County School District was the first to announce the cancellation of in-person instruction Friday. A joint announcement sent shortly after revealed that 13 more school districts were switching to remote learning for the semester.

"I think like everyone else we hoped that we'd see the virus curve start to bend down or decline," Glass said. "We haven't seen that happen."

Poudre Schools in northern Colorado also announced that it would move to remote learning for the rest of the school year on Thursday evening.

Below is the list of school districts that have canceled in-person instruction for the remainder of the school year:

Denver Public Schools (DPS) held a news conference Friday to talk about the decision to move to remote learning for the remainder of the school year.

DPS Superintendent Susana Cordova said the district understands the need for flexibility for students and teachers due to varying circumstances for families and for access to technology and the internet.

She said the district has handed out 37,000 devices to students to be able to participate in remote learning and will distribute another 10,000 in the coming weeks.

"It’s likely we’ll have some bumps and glitches," Cordova said. "But we are all in this together."

DPS is working toward a grading system that is based on pass/fail standards, rather than letter grades, Cordova said. They're working on a plan on how to make this work best for 12th graders in regards to graduation requirements and will release more information soon.

For preschoolers, the district is working on play-based, hands-on activities to share with families, in addition to sharing videos. Cordova stressed that they want to limit screen time for young children.

As for the district's school buildings, they will remain closed. Students who left belongings at school should contact their school on how to retrieve those belongings.