Colorado schools are taking steps as the novel coronavirus, COVID-19, continues to spread. 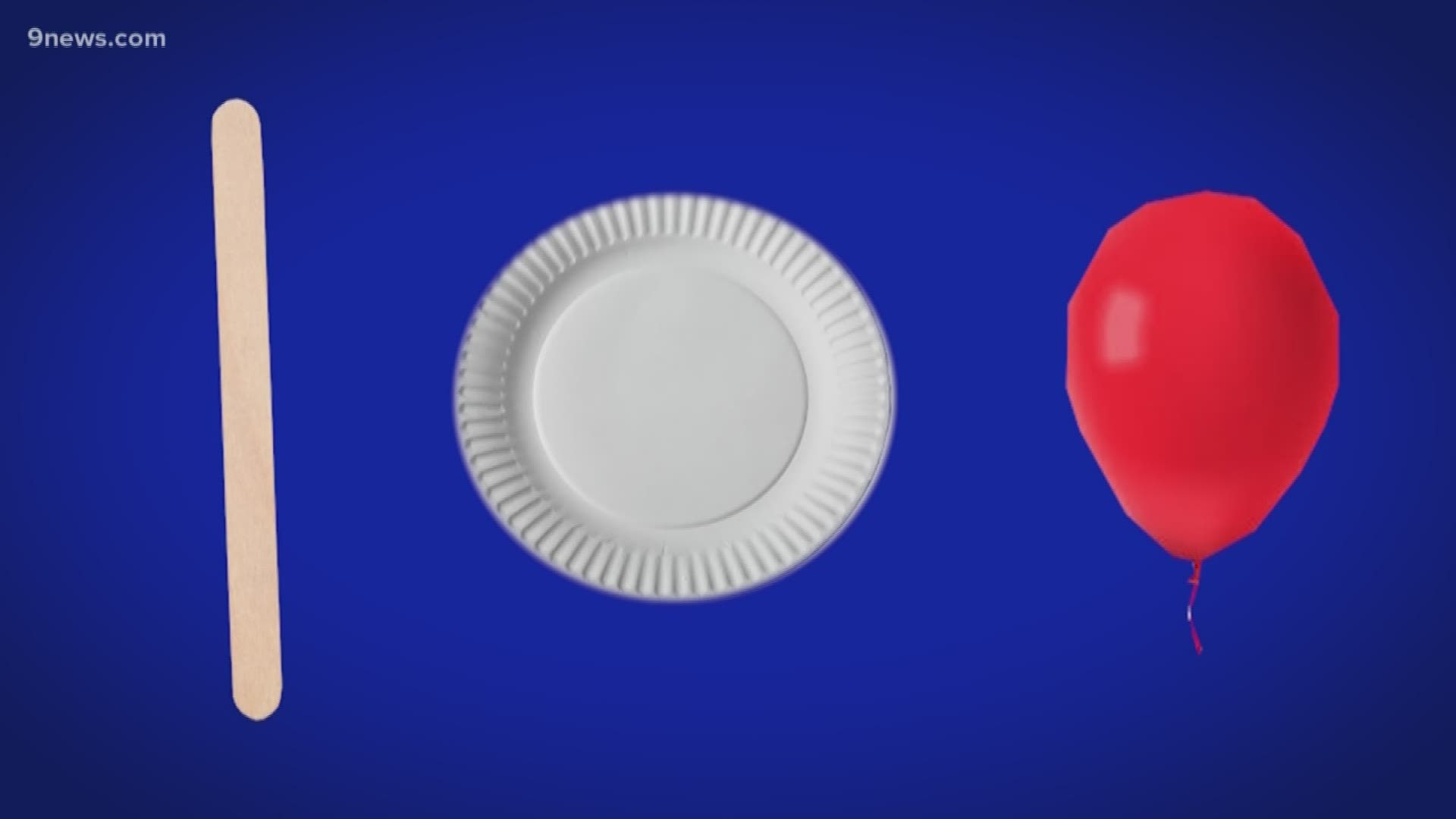 Denver Public Schools (DPS) has closed three schools and has extended spring break for the entire district. The break will be from March 16 through April 6, the district said. Students are expected to return on Tuesday, April 7.

The three schools that were closed are:

DPS will offer free meals to students at eight locations throughout the city, using a grab-and-go-style system: 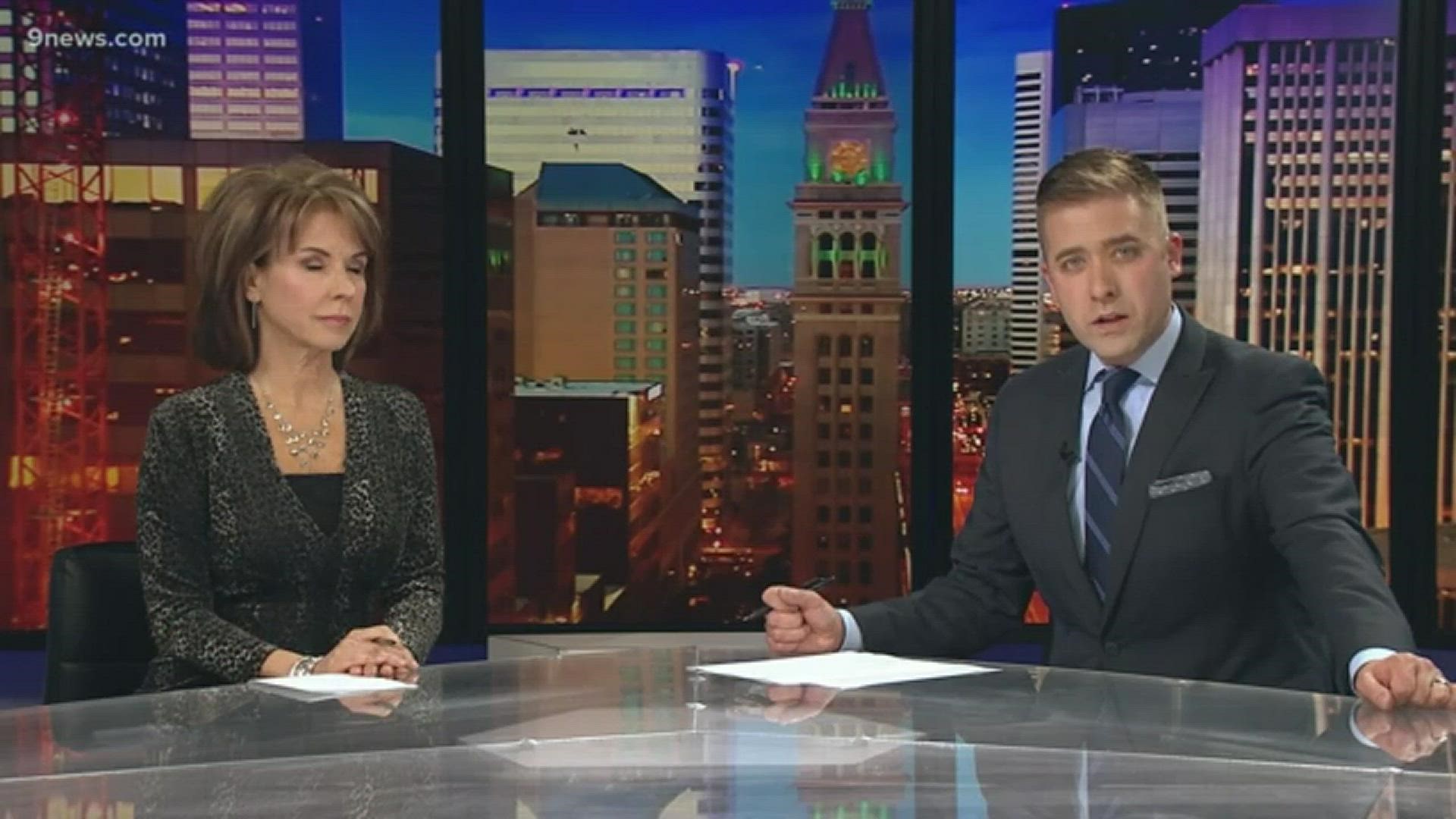 "This action is an effective way to slow the spread of coronavirus (COVID-19)," APS said.

All athletics, activities, events, facilities rentals and childcare are canceled during this extended spring break.

"We will reassess the situation by March 27 and decide whether students and staff should return on March 30," APS said. "Superintendents will be calling on the Colorado Department of Education for flexibility on mandatory seat time and state testing requirements."

RELATED: Universities, colleges moving to online classes due to the coronavirus 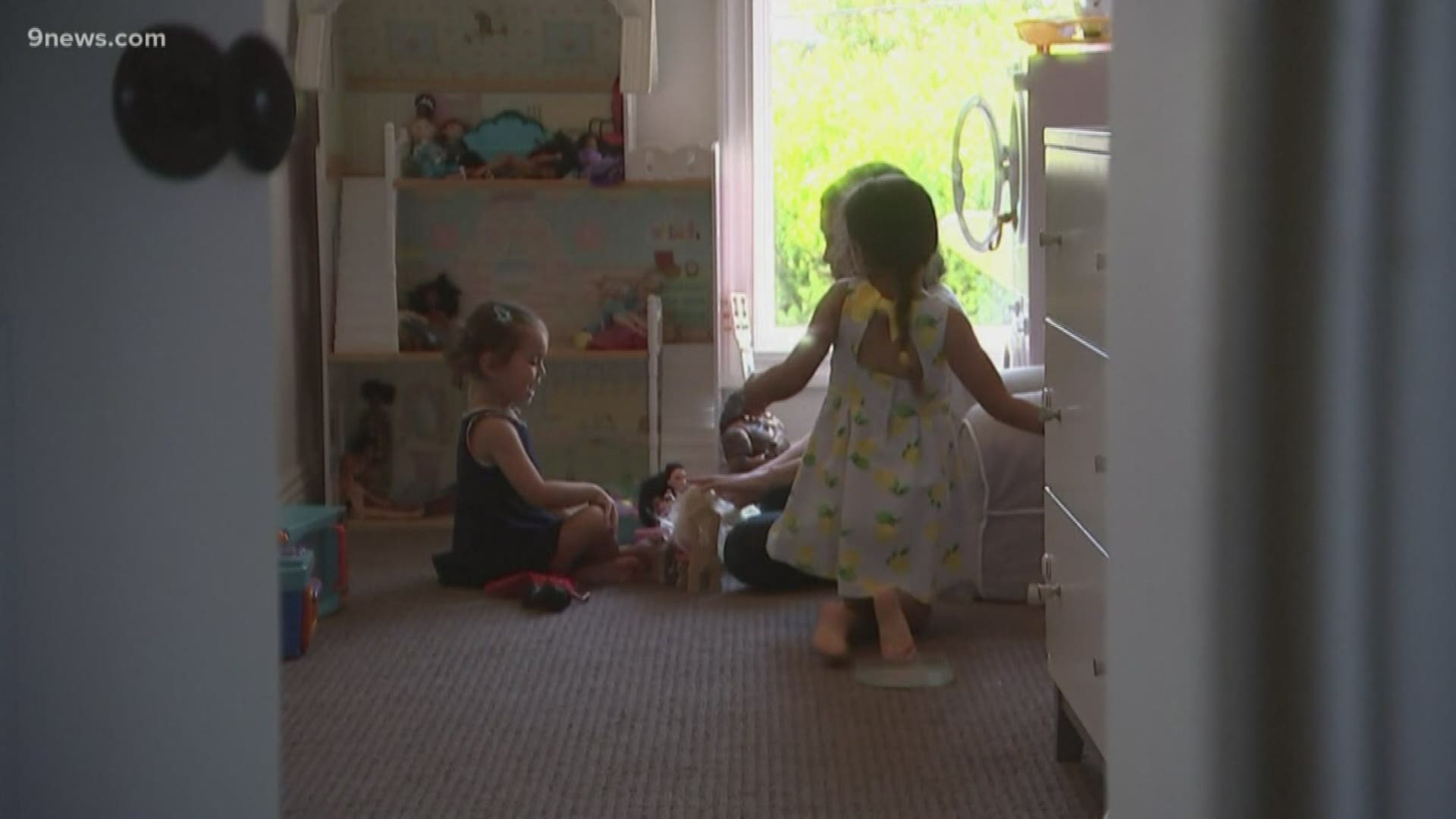 On Monday, March 16 only, the district will allow families to drop in to quickly pick up any items they may have left at the school such as supplies, medication, and technology during normal school hours. The items can also be collect items Friday, March 13.

During next week, the district will transition to a Remote Learning and Work Plan. Students will work with their teachers to continue instruction from home during this period. A detailed message will be sent to families outlining the remote learning plan and expectations.

Families and students can go to any of these locations to collect meals. We will also be donating perishable foods and working with our local food banks in order to mitigate the community impact of missing food services in schools. Additional school distribution locations will be added as needed.

All Brighton 27J schools have been closed effective immediately after a presumptive positive result for the novel coronavirus, COVID-19.

The schools will be closed through the end of the spring break week, March 27, the district said. The decision was made out of an abundance of caution, according to the district.

All events and activities sponsored by, associated with or taking place at 27J schools will be canceled until further notice.

Littleton Public Schools (LPS) will be closed at the end of the school day March 13 through Sunday, March 29.

The district will then reassess the situation to see if students and staff should return on March 30. The LPS community should plan to return to school Monday, March 30.

All DCSD schools will be closed Monday, March 16 until Friday, March 27.

Westminster Public Schools (WPS) will be closed March 16-30. WPS said it is developing a plan to continue with supplemental education for students while they are at home as well as providing food service for families in need.

All schools in BVSD will be closed beginning March 13 through Spring Break.

Beginning next week, the Boulder Valley School District will be distributing bags of food to support families that may be struggling with food insecurity during this pandemic crisis.

The bags will contain several meals’ worth of shelf-stable foods along with fresh produce.

Beginning Monday, March 16, all Adams 14 schools and administrative offices will be closed through the end of spring break.

Schools will have a normal school day Friday, March 13 which will include any scheduled field trips.

All schools in the St. Vrain district beginning March 13 through the end of Spring Break.

On Friday, classes will not be in session but buildings will be open during normal school hours for families and staff to pick-up student medication, devices or other learning materials they may need in the event of an extended closure beyond the end of Spring Break.

Mapleton Public Schools is extending its spring break and will not have school from March 16 to March 27. During the break, all student events and after-school activities will be postponed.

At this point, students across the district will return to classes on campus on Monday, March 30.

How will education continue?

Teachers are developing online instructional materials for students, and we are also developing a system to check out devices (Chromebooks, laptops, iPads) to students who need them, the district said.

Aspen School District announced schools will be closed from March 16 to March 20, and spring break takes place the following week from March 23 to March 27.

Mile High Academy announced it will be on spring break from March 16 to March 20. The school will stay closed from March 23 to March 27 and instead will conduct remote learning that week.

HOPE Online Learning Academy Co-Op, based in Englewood, will be closed March 16-March 17.

Clear Creek School District RE-1 announced it will be closed March 16 to March 27.

The district will be closed beginning on March 16 and continue through April 3. All district and school events and activities area postponed until April 6

Poudre School District announced it will close March 16 through March 20 for spring break as previously scheduled, and school buildings will remain closed through March 27.

Weld RE-4 School District announced school will be closed from March 14 through April 5. All school-related activities and events during the closure have been canceled.

Colorado Academy announced it will be closed from March 16 through April 3.

Eagle County School District announced it will be closed from March 16 through April 8.

RELATED: Universities, colleges moving to online classes due to the coronavirus