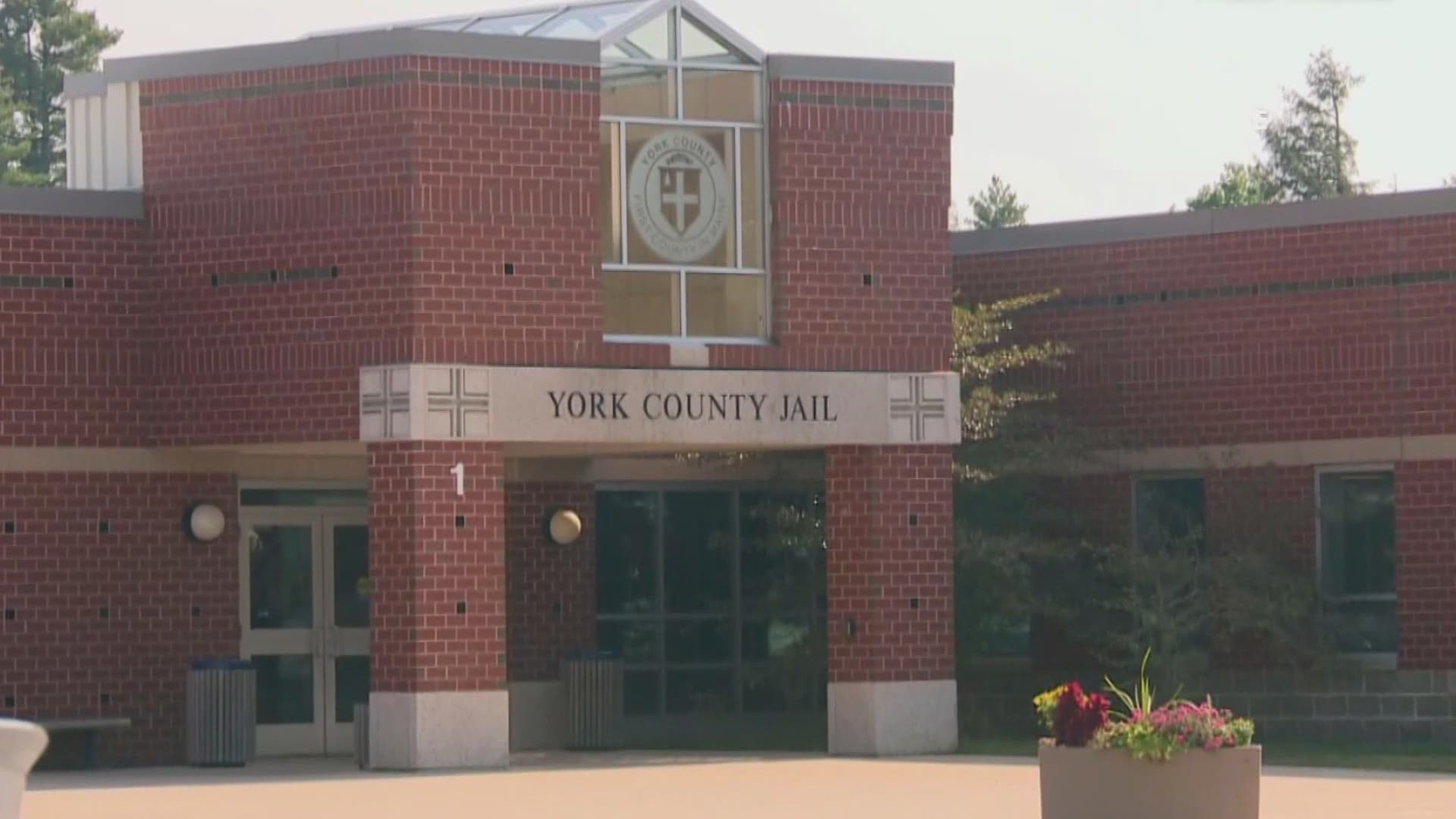 On Friday, York County Sheriff William King updated that number to nine, saying the sheriff's office had received 101 tests back from being analyzed so far.

The department continues to work closely with Maine CDC.

According to King, York County has made voluntary testing available to its employees and one staff member reported feeling ill. He was administered a COVID-19 test and sent home.

Out of an abundance of caution, coworkers were notified that somebody reported symptoms and King said 13 other employees voluntarily took tests, resulting in four positive cases.

Of the four positive cases announced Thursday, three are among employees who weren't feeling well, and the fourth was someone who was asymptomatic but voluntarily took a test.

King said Thursday that all four employees who tested positive are home under quarantine.

The Sheriff's Office has also implemented universal testing, which means everybody including correctional officers, inmates, patrol deputies, civil processors, and administration will be tested, which is underway.

“We’ve contacted everybody on days off and vacation and I’m really proud of the response we’ve gotten because people are coming in on their days off and coming in from vacation to be tested," King said. "It’s been a really heartwarming experience for me where people have stepped up as I understand it is what it is. Morale is as best as can be expected under the circumstances. We’re going to get through this as we always do.”

The Sheriff's Office will implement a series of three rounds of tests.  After this initial round of testing, there will be another two rounds within two weeks.

At this time, King said the Sheriff’s Office is operating at full capacity and does not expect there to be any interruption of service. Current protocols, such as a closed lobby, canceled visitation, official visitor controls, and PPE use for all employees have contributed to limiting the exposure.

The sheriff’s office is coordinating the county’s response with Maine CDC.