At 44-years-old, Tony Fierro was healthy, but he ended up on a ventilator because of COVID-19. 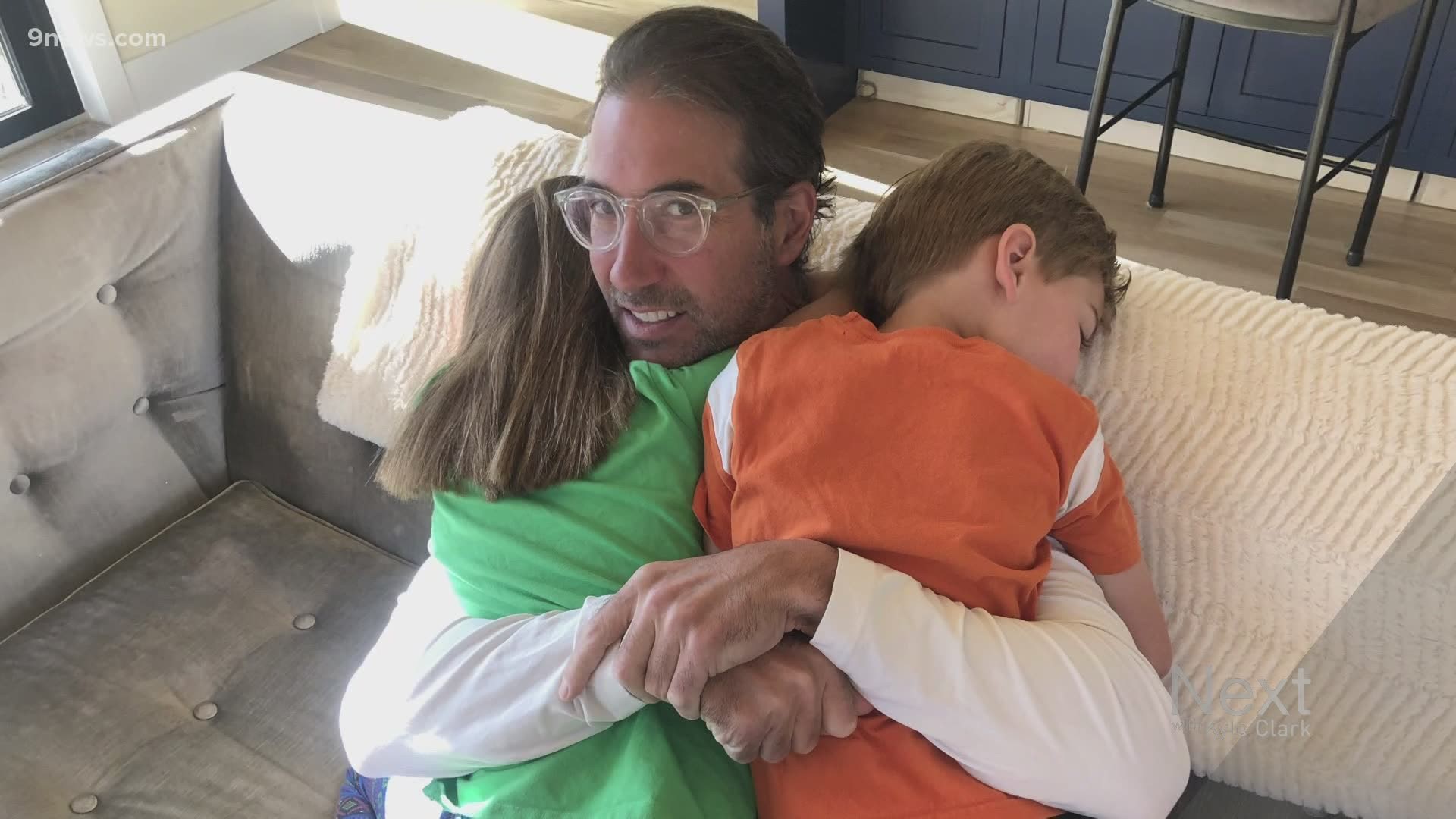 At 44-years-old, he was healthy and was not immuno-compromised, but he ended up on a ventilator for five days at Denver Health.

He wanted to share his story because he said social distancing helped save his life, and he wanted to encourage people to take the stay-at-home orders seriously.

The timeline of his illness

March 14, he went to urgent care, which sent him to an emergency department where he was diagnosed with pneumonia and told to rest and quarantine.

By the 18th, he still wasn't feeling well and went back to the emergency room, where he was told he probably had COVID-19 and to once again quarantine.

By the 21st, Feirro said it felt like he was suffocating at home and went to the Denver Health emergency department where he was admitted as a presumptive-positive case. His COVID-19 test later came back a definitive positive.

Dr. Jeff Hollis was the one who decided Fierro needed to be taken to the ICU and put on a ventilator after Fierro was admitted.

While he was scared, Feirro said he was also thankful.

"I was grateful Denver Health had a vent ready for me. It sounded like it was my only option," he said.

Fierro was on the ventilator for five days. He was eventually discharged on April 4.

Does Denver Health have enough ventilators?

"We're not at the point where we have to make really difficult decisions of who gets a ventilator and who doesn't," he said.

That's in part because so many people have been social distancing. Hollis said it's helped with the patient load -- patients who are fighting a ferocious virus by themselves because they are in isolation.

"Can't have families see them," said Hollis, who said providers are also limiting the time they spend in rooms with COVID-19, which means they aren't able to comfort patients in the same way as before the pandemic.

"When we do, we are covered head to toe in PPE," he said. "Despite caring for Tony for five, six days, Tony has never seen my face."

How is Fierro now?

When he spoke to us on April 15, Fierro said his recovery has a ways to go. He is still fatigued, walking up the stairs leaves him winded, and he is working on regaining his strength but knows it will take time.

Fierro wanted to thank the doctors who treated him knowing he was sick and contagious.

He also wanted to encourage people to continue to take social distancing seriously. You can watch his story in the video above.

RELATED: 'It really woke me up to the seriousness of this': 23-year-old shares COVID-19 recovery story