A total of 88 inmates and deputies have tested positive this week, the sheriff's office said. 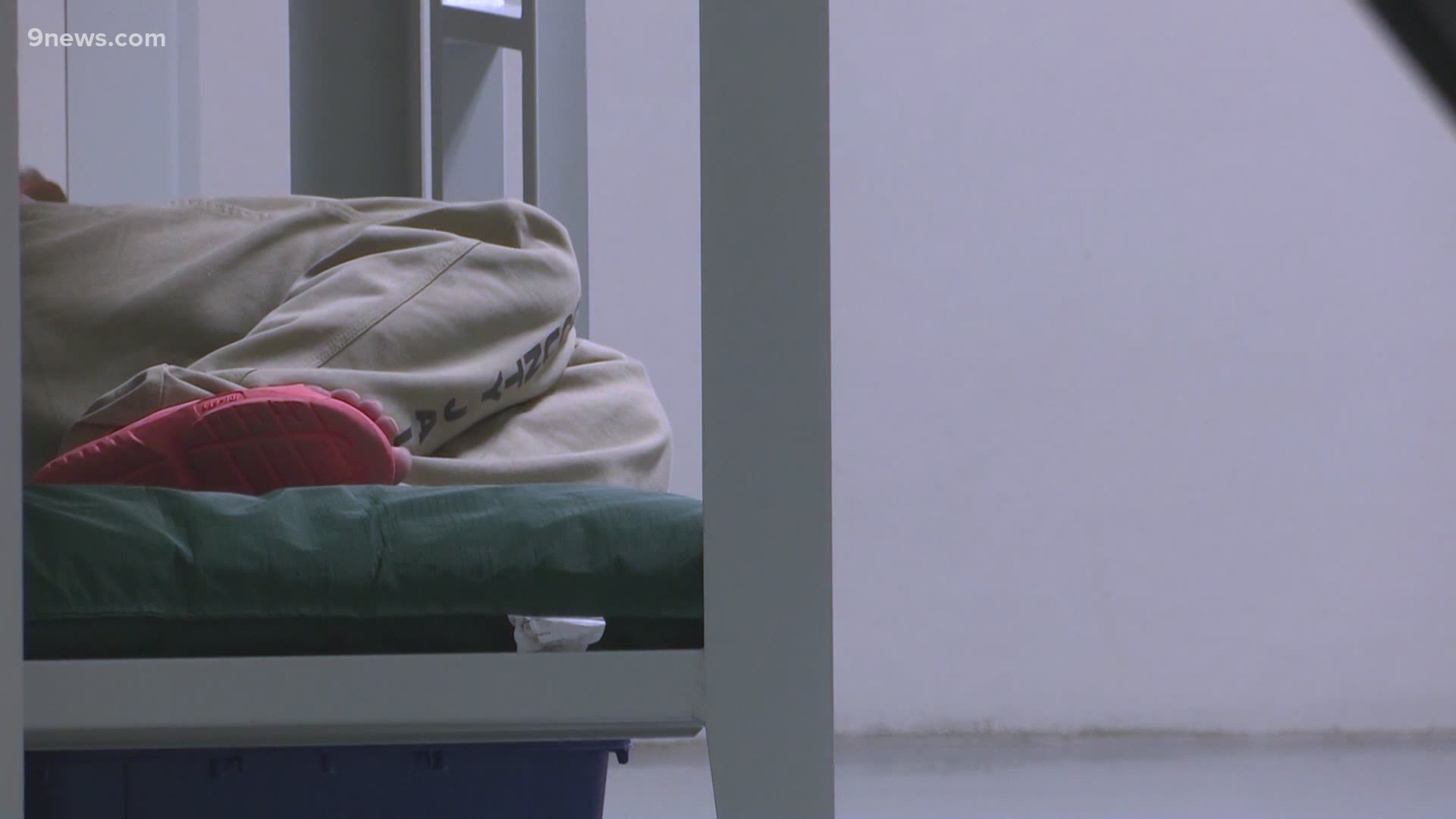 That's in addition to the two who tested positive earlier this week, according to EPCSO.

A total of 72 inmates have also tested positive this week, EPCSO said.

The current COVID-19 situation is the top priority of Sheriff Bill Elder and EPCSO staff, the release said.

EPCSO said it was "more than prepared" for the outbreak, having put in place emergency operating plans for such a situation in March. The release said the sheriff's office will be making significant adjustments to how it operates the jail to combat the outbreak, and that it promises to provide the safest facility possible under these "rapidly-evolving conditions."

EPCSO said the threat of more infections will continue to increase over the next several weeks, and that within the next week it will be testing all employees and inmates.

In addition to testing, EPCSO said, it is providing additional personal protective equipment (PPE) to inmates.

RELATED: COVID-19 continues to cause delays in justice system, keeps criminal suspects out of custody