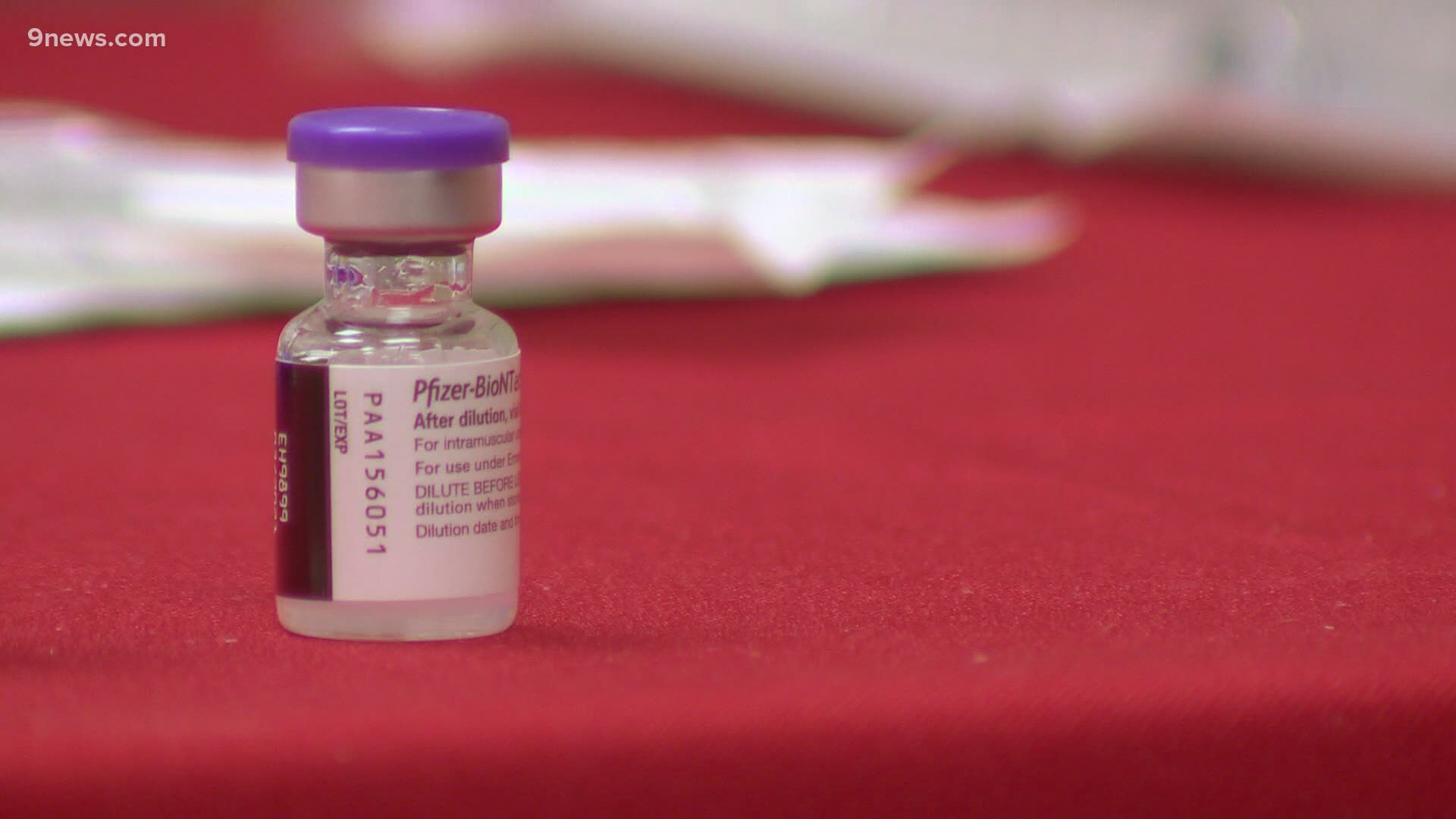 SAN MIGUEL COUNTY, Colo. — As of Friday, 69 percent of San Miguel County's eligible population had received at least one dose of the COVID-19 vaccine. It was the highest number out of any county in Colorado.

The state updated its COVID-19 vaccine data dashboard to reflect the percentage of residents at least partially vaccinated or fully vaccinated by county.

"Our goal is to have at least 70 percent of our adult population fully vaccinated, so the one single dose of Janssen vaccine or the two-dose series, by the end of May," said Grace Franklin, the Public Health Director in San Miguel County.

Franklin said reaching that number by the end of May seems realistic.

"It is spectacular news, and it is very affirming to the hard work that has been going on across the state," she said.

The county's population size may have helped them get to this point, but San Miguel County's Department of Public Health believes other factors contribute to their success.

"We have worked with the two medical centers to really leverage the doses across the county," Franklin said. "We have shared, we have transferred, and we have made the most based on our population distribution for those who have been eligible."

Franklin said the county has focused on outreach to some of its underserved populations, especially homebound residents.

"Being a smaller community, we have really worked with some of the hospice groups, homecare nurses, as well as our Latinx population," she said.

The county was preparing for a clinic based on a certain amount of vaccine doses, at one point, and it was expecting to receive that week, but then plans had to change.

"Something happened along the supply chain where it wasn’t going to make it to our county in time for this clinic, and San Juan County had extra vaccine doses on hand," she said. "We had a whole courier system pick it up, and they just very generously said we don’t need this."

She said San Juan County gave her community 100 to 200 doses of vaccine. It seems like a small number, but Franklin said it made a huge impact on San Miguel County, an area that makes up 0.1 percent of the state's population.

San Miguel County does not have a retail pharmacy, so clinics in other counties are also giving residents more options.

"We are able to leverage that access for those who have the ability to travel," Franklin said.

Health experts expect we will reach herd immunity when about 70 percent of the total population is fully vaccinated.