Some Ticketmaster customers aren't happy they can't get their money back for events that have been postponed indefinitely or rescheduled. 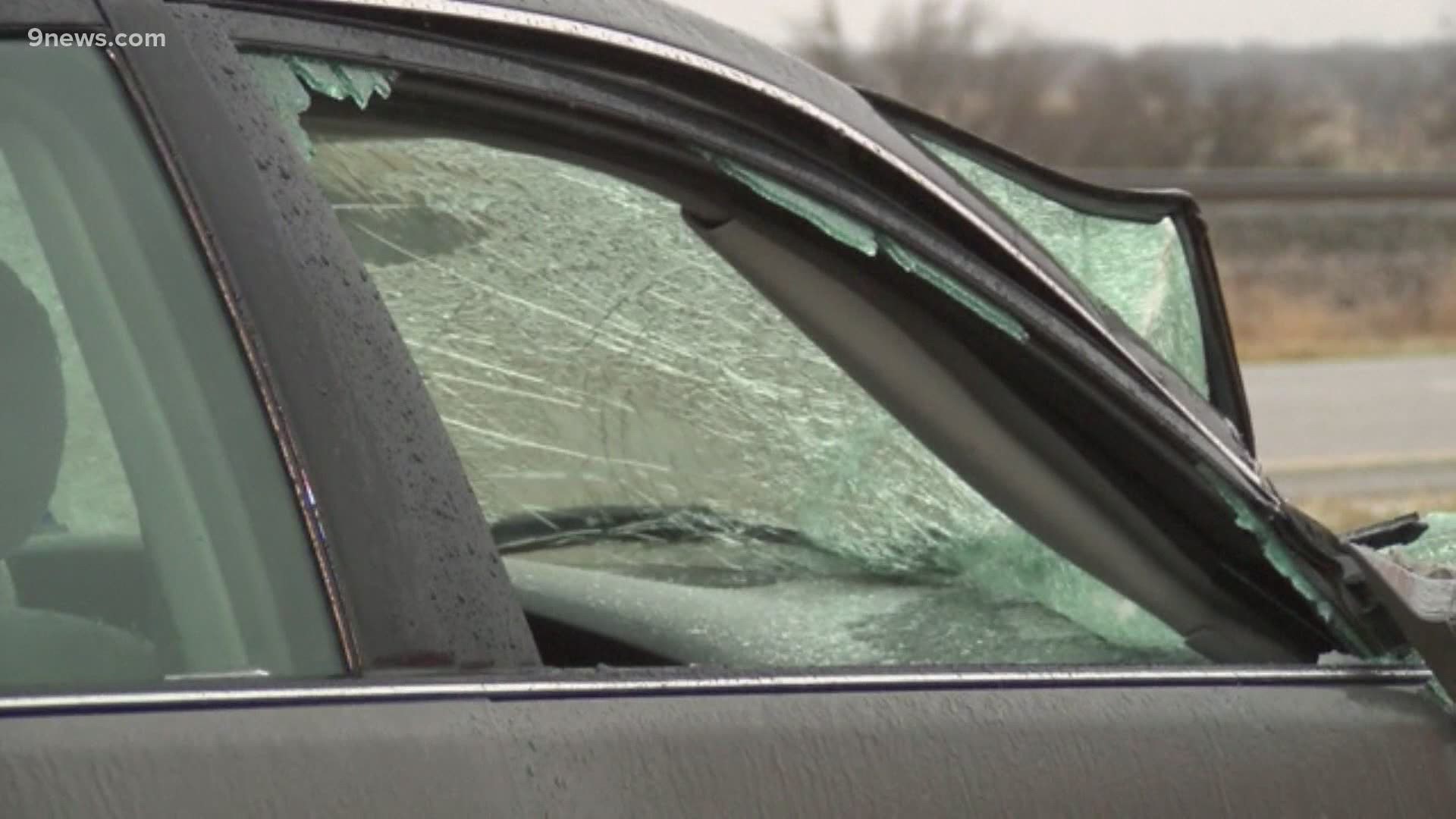 WASHINGTON — The coronavirus pandemic is having a monumental ripple effect through every facet of daily life around the globe. And the entertainment industry is no exception.

Live events are being postponed or canceled regularly as the effects of mitigation efforts and stay home orders seem to be reaching further into the spring and summer event season.

The president of Live Nation told CNBC that nearly 90% of shows that have been impacted are being rescheduled, while 10% have already been outright canceled.

The New York Times reported that Ticketmaster acknowledged it had changed the language online to clarify matters, but said its refund policy has been the same for years.

The company said in a statement that its purchase policy has "always stated that tickets are non-refundable and that while refunds are issued automatically for canceled events, event organizers retain the ability to place refund limitations on postponed or rescheduled events."

Joe Berchtold, president of Live Nation, the company that owns Ticketmaster, told CNBC he thinks there's a lot of misperception about the company.

“Ticketmaster doesn’t sell these tickets and sit on a mountain of cash. Ticketmaster sells tickets and gives the cash over to the venues where the events are held,” he said.

Berchtold added that in order for Ticketmaster to issue refunds, it needs to work with event venues, but those are closed due to the coronavirus outbreak.

In a statement, Ticketmaster noted the company and event organizers have in the past been able to offer "more flexibility with refunds for postponed and rescheduled events" with a routine amount of interruptions.

RELATED: Coronavirus live updates: Health care workers are 10% to 20% of US cases

RELATED: With Yosemite National Park closed to visitors, bears are out and about

"However, considering the currently unprecedented volume of affected events, we are focused on supporting organizers as they work to determine venue availability, new dates and refund policies, while rescheduling thousands of events in what continues to be an evolving situation," Ticketmaster said.

While Ticketmaster says they have only clarified the longstanding refund policy online, secondhand ticket seller StubHub said that they simply can't handle refunds for a huge number of cancellations. StubHub is currently facing at least one lawsuit as a result, the Times reports. According to its website, StubHub is offering buyers a coupon worth 120% of their original order if an event is canceled.

One woman told the New York Times that she paid Ticketmaster $3,000 for various shows, including Chicago, Elton John and the Rolling Stones. The shows were postponed with one by seven months and the others indefinitely. Now she's facing the stress of that uncertainty on top of everything else.