Through the Exposure Notification Express App, users would get a push alert notifying them about a possible exposure — and the next steps to take. 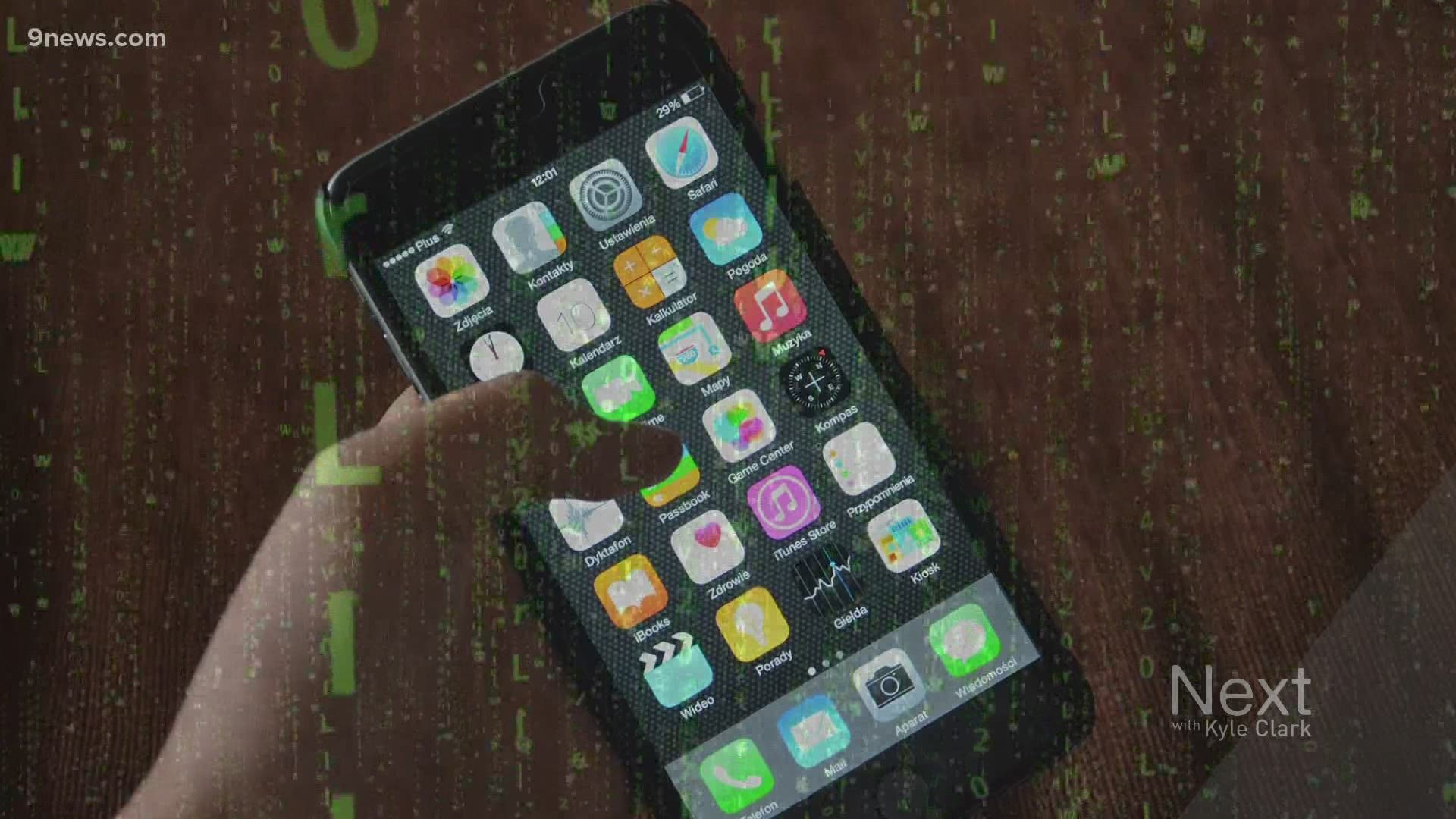 DENVER — Colorado Gov. Jared Polis (D-Colorado) and state health officials announced Tuesday that there will be an app available later this month to alert smartphone users if they've been potentially exposed to the novel coronavirus.

State leaders said they partnered with both Google and Apple to launch the app in the state by the end of September. Just a handful of other states, including Utah and Virginia, have opted into the technology.

Exposure Notification (EN) Express will be available through an iOS update that users can choose to enable or a separate app that can be downloaded from the Play store on Android devices for free.

When two people who both have the app are near one another, anonymous tokens are shared in the background between the devices, said Sarah Tuneberg, who is the Colorado Department of Public Health and Environment (CDPHE) Innovation Response Team Lead.

She spoke during a Tuesday afternoon briefing with Polis.

EN Express does not track your location and the only data that is shared is those anonymous tokens, which Tuneberg said is deleted after 14 days.

"Data security and privacy are of the utmost importance to us, this a completely anonymized service that contains no personal health information," she said.

Credit: KUSA
A graphic that explains how the EN Express app would work.

She reiterated that users' locations are not tracked or recorded or logged through the app.

"The only information that is exchanged through this app are a series of anonymous keys or tokens back and forth through Bluetooth between two phones," she said. "They are timestamped. They won't know where you were when you got that token, who you were near. It just exchanges them back and forth."

"Your phone will generate a completely random set of characters, and then once it's within Bluetooth range of any other phone, and that's give or take 30 feet or so, then it will exchange that token with another phone," said Metro State University of Denver Computer Science Chair Steve Beaty.

Those tokens are then stored on a public health server for 14 days before they're automatically deleted.

If someone who has the app tests positive he or she is given a "key" to enter into the app which then activates all of the other tokens his or her phone was in contact with, Tuneberg said.

"All of those tokens then send a message back to the phones that they were generated on and give people a little push notification that says, 'Hey, look you might have been exposed, call your local public health agency,'" she said.

In Colorado, Tuneberg said that push notification will include very specific information about the next steps, including things like where to get tested and whether quarantine is necessary.

When it comes closer to the app launch, Tuneberg said there would be some sort of public awareness campaign surrounding the app to encourage its use.

What happens if the tokens were compromised?

"Even if you got a hold of them, it would look like a list of gobbledygook numbers and letters, and you could not actually back into whose phone it came from, whose phone it went to," said Tuneberg.

"If it is exactly as they say, I don't see any major security flaws in that kind of application. And I certainly see some upsides to it," said Beaty.

Officials also announced Tuesday that fans would be allowed at the Denver Broncos game on Sept. 27 as they take on the Tampa Bay Buccaneers.

Three counties applied and have also been approved to move to the final phase of COVID-19 recovery which is the "protect our neighbors" phase. They include Mesa, Gilpin and Rio Blanco Counties.

"To achieve this, counties have to show low overall incidence but that has to be coupled with strong public capacity to detect an outbreak early and really jump on it with contact tracing and making sure that that can be limited," Polis said.

In that new phase, large gatherings have a limit of 500 people instead of 175. When asked, Polis did not say how the move to the new phase could impact gambling in Gilpin County.