As JBS plant in Greeley prepares to reopen, some employees say they're afraid to return to work

"Put yourself in our shoes," said JBS employee Crystal Rodriguez. "Would it be worth losing [family] for a few bucks in your pocket?" 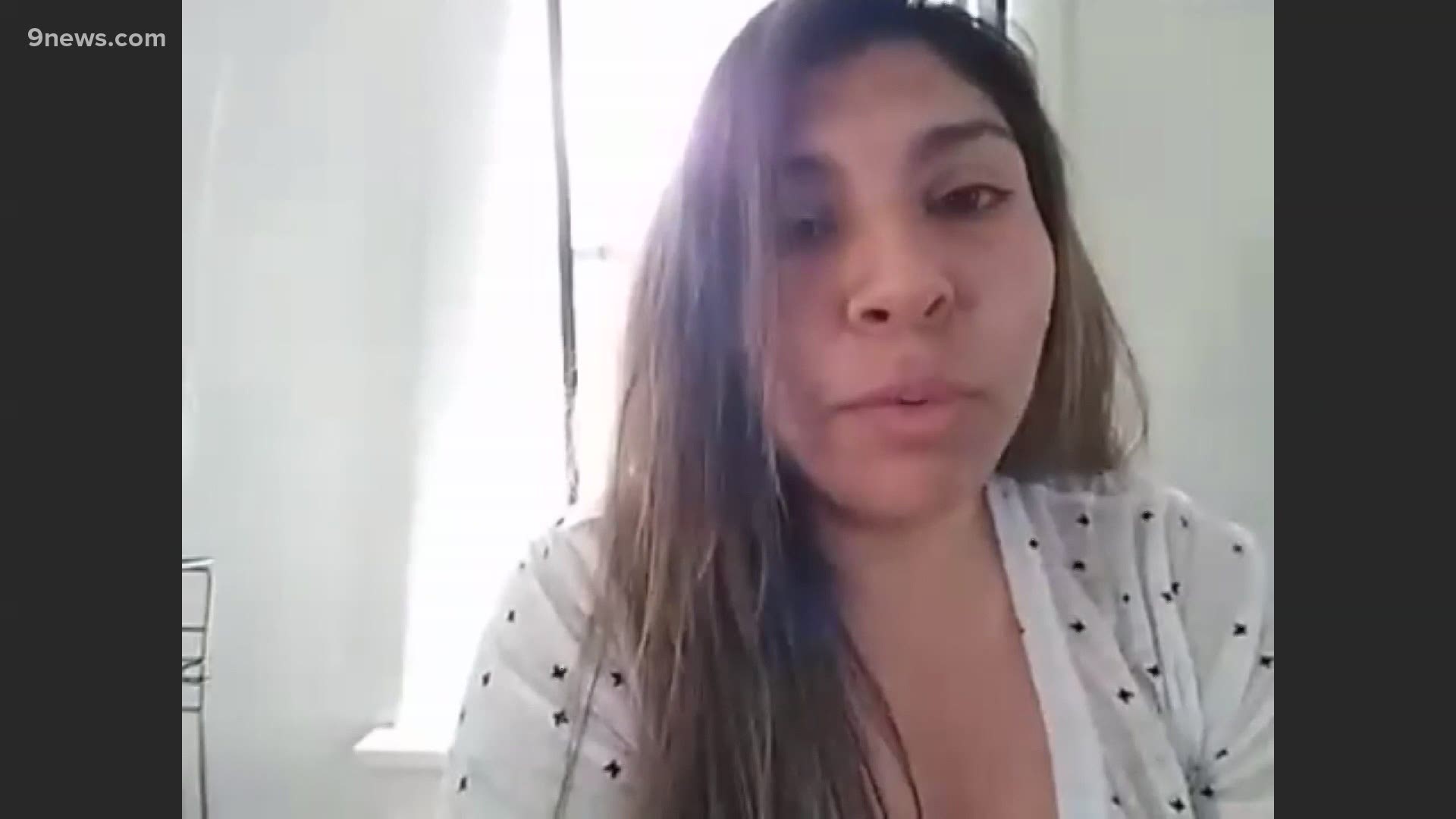 GREELEY, Colo. — The JBS meat packing plant has been closed since April 16 due to a deadly outbreak of COVID-19, but it is slated to reopen on Friday -- and some employees say they're afraid to return to work.

More than 100 employees at the JBS meat packing plant have contracted COVID-19 and four have died, according to data from the Colorado Department of Public Health and Environment.

"Put yourself in our shoes," said employee Crystal Rodriguez. "The ones who are going through it, seeing our families suffer, or passing away. Would it be worth losing them for a few bucks in your pocket?"

The Weld County Department of Public Health and Environment, JBS USA, the Centers for Disease Control and Prevention (CDC) and other health agencies said new measures have been put in place at JBS to help mitigate the spread of the disease.

JBS said they will also be checking employees' temperatures prior to entering the building.

RELATED: After 16 days in hospital, COVID-19 survivor is one of hundreds recently discharged from UCHealth

Employees who show symptoms will be tested on site. For the first five days of JBS' reopening, (Friday through Tuesday), the Weld County Health Department will staff a testing station onsite for two hours at the beginning of each shift (4 a.m. to 6 a.m. and 2 p.m. to 4 p.m.).

"In addition, we hired consulting epidemiologists from the University of Colorado to evaluate our facility," a JBS spokesperson wrote. "We are confident the Greeley beef facility is safe."

Since the plant closed, employees have been receiving text updates but none have been about testing so far, according to a few employees who spoke to 9NEWS.

Rodriguez works at JBS with her father. She has not contracted COVID-19, but he did. He has since recovered but Rodriguez said he had to be put on a ventilator for a week and a half.

"As soon as he got put on the ventilator, they wanted us to go say our goodbyes to him but my mom told them no, he's not done fighting yet," Rodriguez said

She said her father lost 35 pounds fighting the disease and now uses a walker.

Rodriguez said JBS has not called the family to see how her dad is. Instead, she said they received text messages about a $4 hourly pay increase and a $600 bonus.

"It kinda scares me and it makes me angry that the company is willing to open without testing people," Rodriguez said.

"We think they're rushing to open that plant," said Kim Cordova, the president of the UFCW 7 union that represents JBS' employees.

"There has been a lack of transparency, there's so much confusion for these workers they've been promised testing that never happened," Cordova said. "We're asking them to put these people their health, well being and their safety first."