Aspen hospital officials says their focus is on science, not economy

Aspen Valley Hospital’s board of directors decline to comment on proposal for variance which would allow restaurants to open ahead of state. 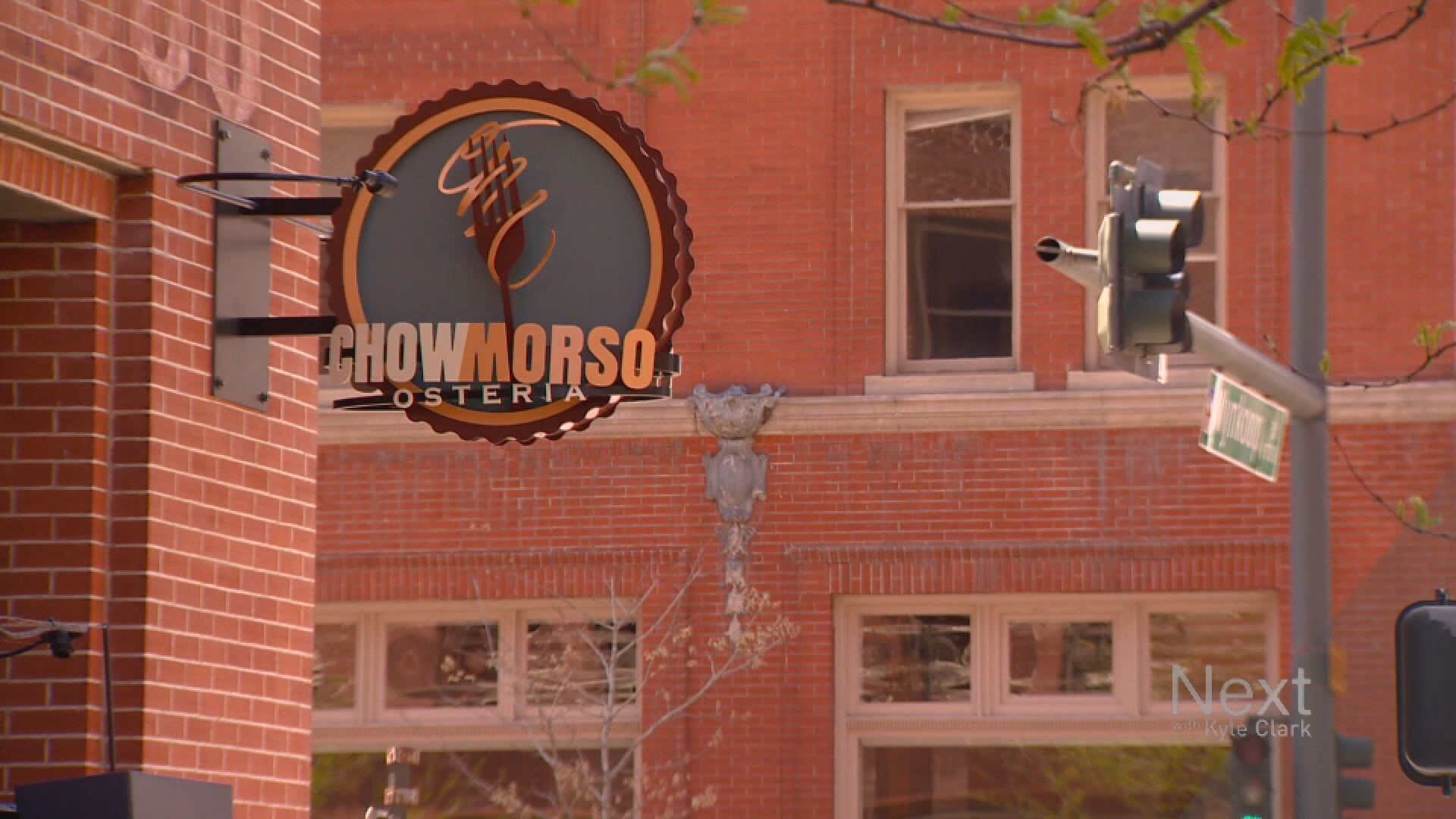 ASPEN, Colo. — The medical advisory team at Aspen Valley Hospital said they lack a minimum four-week window of science-based data before they can comment on whether restaurants should reopen to dine-in patrons May 20.

Saying they could only draw conclusions through a medical lens, members of Aspen Valley Hospital’s board of directors, as well as its medical advisory team, said they backed the county’s phased opening of businesses through restrictive means, otherwise known as the Pitkin County “Roadmap to Reopening.”

Speaking on behalf of the medical advisory team during AVH’s meeting Monday, Dr. Catherine Bernard said it supports the road map because “we see this as a science-based and logical approach to reopening the community safely.”

At that same virtual board meeting, however, the medical advisory team declined to opine on the Pitkin County Board of Health’s proposal to seek a variance from a state order so restaurants could open at 30% capacity May 20.

>Continue reading this story at The Aspen Times.

RELATED: Here are the Colorado cities where face masks are required in essential businesses