Aspen Elementary School is serving as a testing ground of sorts, as officials try to figure out how to open the campus more than 1,600 enrolled students. 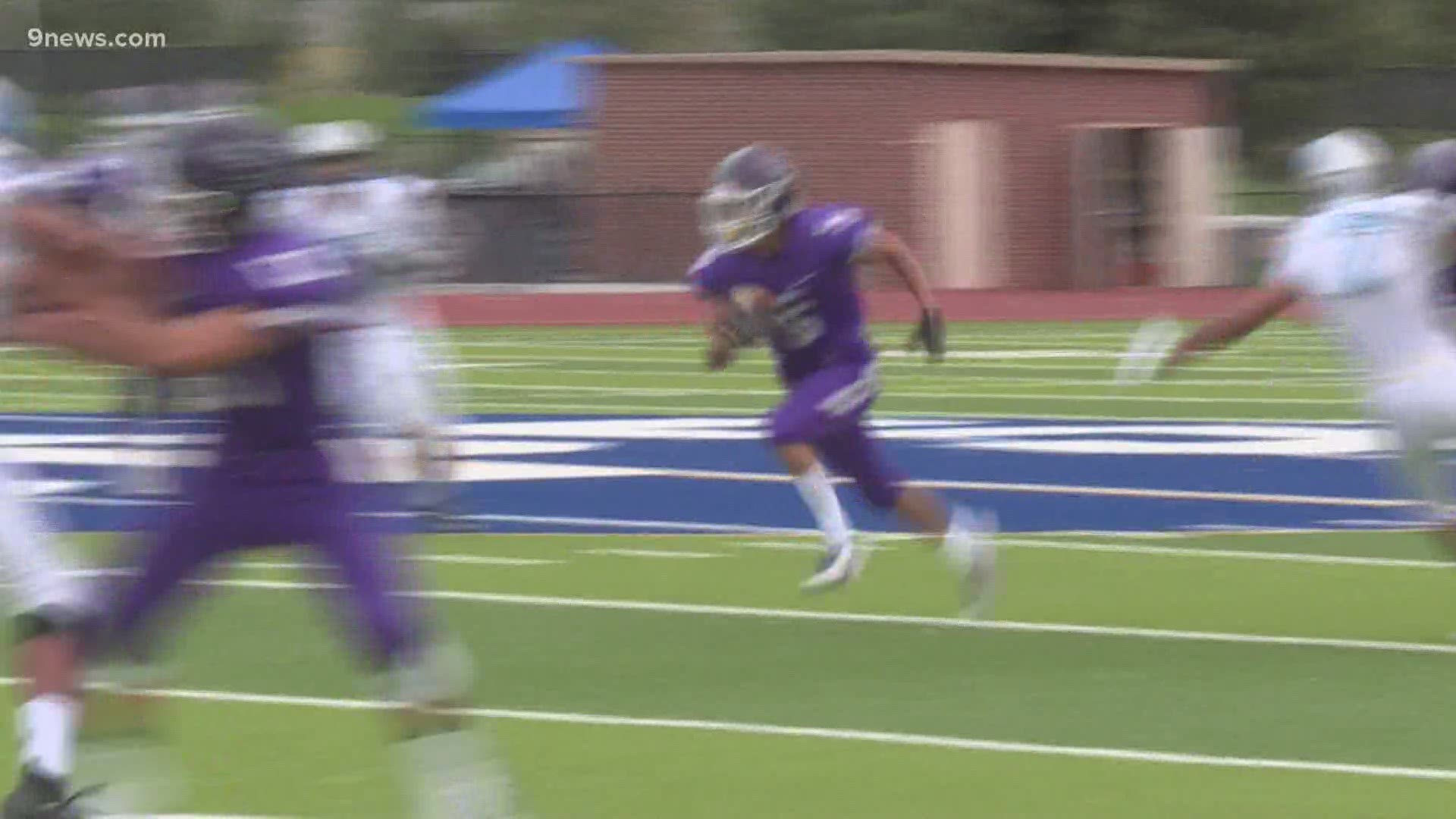 ASPEN, Colo. — With its students spread across three buildings, the Aspen Elementary School has had nearly the entire public school campus to itself since class started the last week of August.

AES is serving as a testing ground of sorts for the district — its smaller K-8 Aspen Community School in Woody Creek also is open to in-person learning — whose leaders are trying to figure out how to open the campus to its entire enrollment of more than 1,600.

>Video above: Colorado governor opens the door for high school football this fall

“Obviously when the high school and middle school open, we need to return to this space (the elementary school) or an alternative space if was deemed to be better for teaching,” Principal Chris Basten told members of the board of education at its meeting Thursday. “There are still some moving pieces, but we can move pretty quickly.”

Board members want the schools prepared to open as soon as possible. At last week’s meeting, they directed leadership at the Aspen School District to have a road map for reopening all of the public schools ready by the next board meeting, scheduled Sept. 21.

> Click here to continue reading this story on AspenTimes.com

RELATED: Vail Resorts announces opening day; here are the changes you can expect this ski season