He said wearing them might mean preventing the tightening of restrictions on businesses as we live with the novel coronavirus. 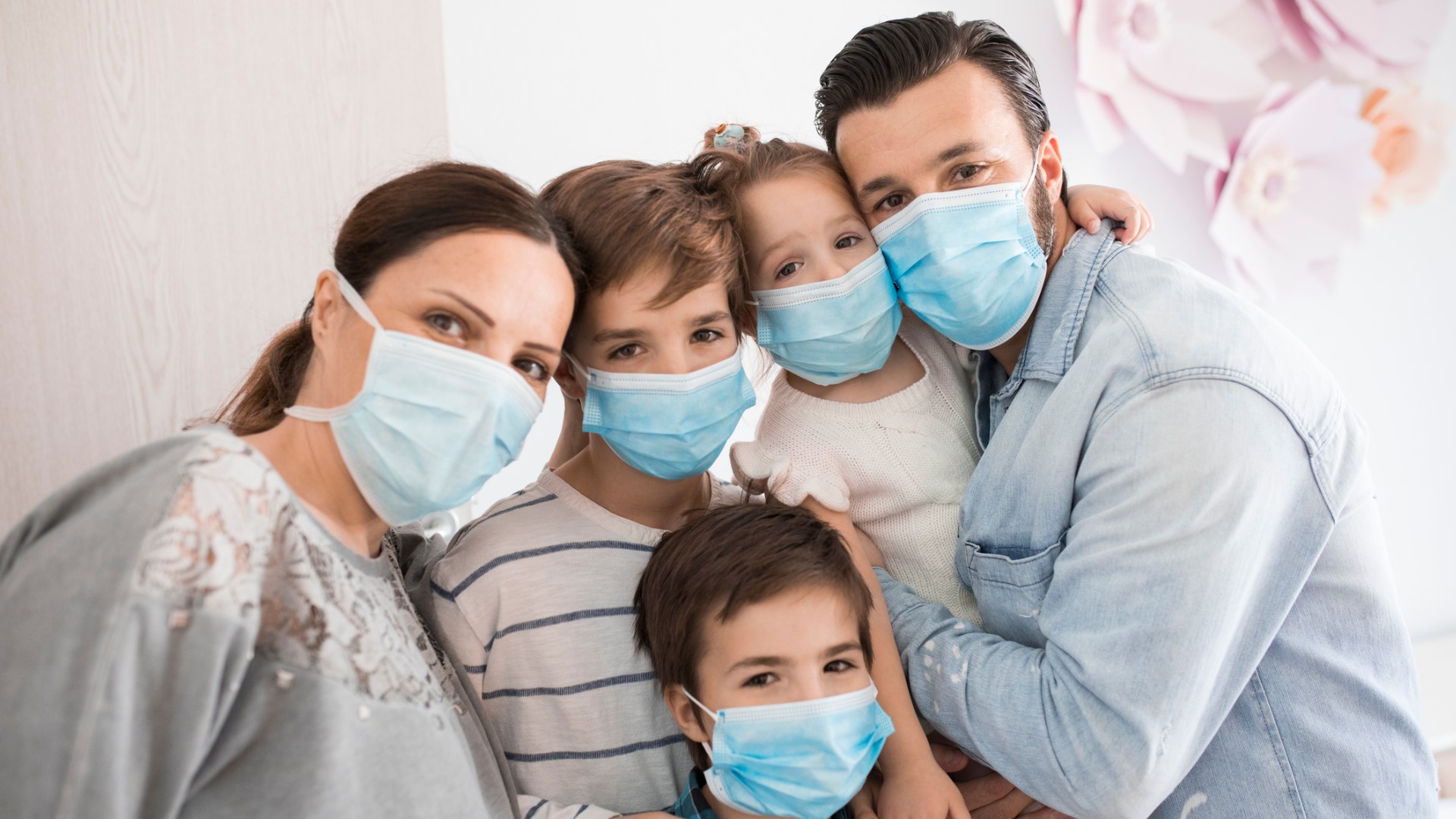 AURORA, Colo — "I will support a mask mandate."

That was the message Thursday morning in a tweet from Aurora Mayor Mike Coffman.

Right now face coverings are "strongly encouraged" but not required within Aurora, which is the state's third-largest city. Coffman noted in his tweet Thursday that the policy is in line with guidance from the Tri-County Health Department (TCHD). The tri-county area includes Adams, Arapahoe and Douglas counties.

In mid-May John Douglas, the executive director of TCHD and Coffman said they strongly recommended the usage of masks and would continue to look at data from other communities to decide whether to issue a mandate.

"I've gotten a lot of comments on both sides of the equation on this issue," Coffman said during a May briefing. "People saying, look it's my right not to wear a mask. It's unnecessary, people questioning how effective they are.

On Thursday, Coffman noted that he spoke with Governor Jared Polis and believes he has to make a choice between tightening restrictions on businesses or trying a mask mandate. Coffman said that's a big factor in his decision to now support a mandate.

"The economic impact of the stay-at-home order was devastating to our becoming costing jobs and hurting families," he wrote in his tweet. "The City of Aurora, not to mention the State of Colorado, cannot afford to take another step back."

Still, in his tweets, Coffman said it would be up to the health department, but if they put a mandate forward, he would support it.

There will be an interim board meeting of the TriCounty Health Department sometime next week, likely on Wednesday. It will be open to the public, a spokesperson for the agency said. Agenda details of the meeting have not yet been posted, but it's likely the issue of masks will come up.