Boulder County Public Health said many of the patients attended parties in the Hill neighborhood between May 25 and June 4. 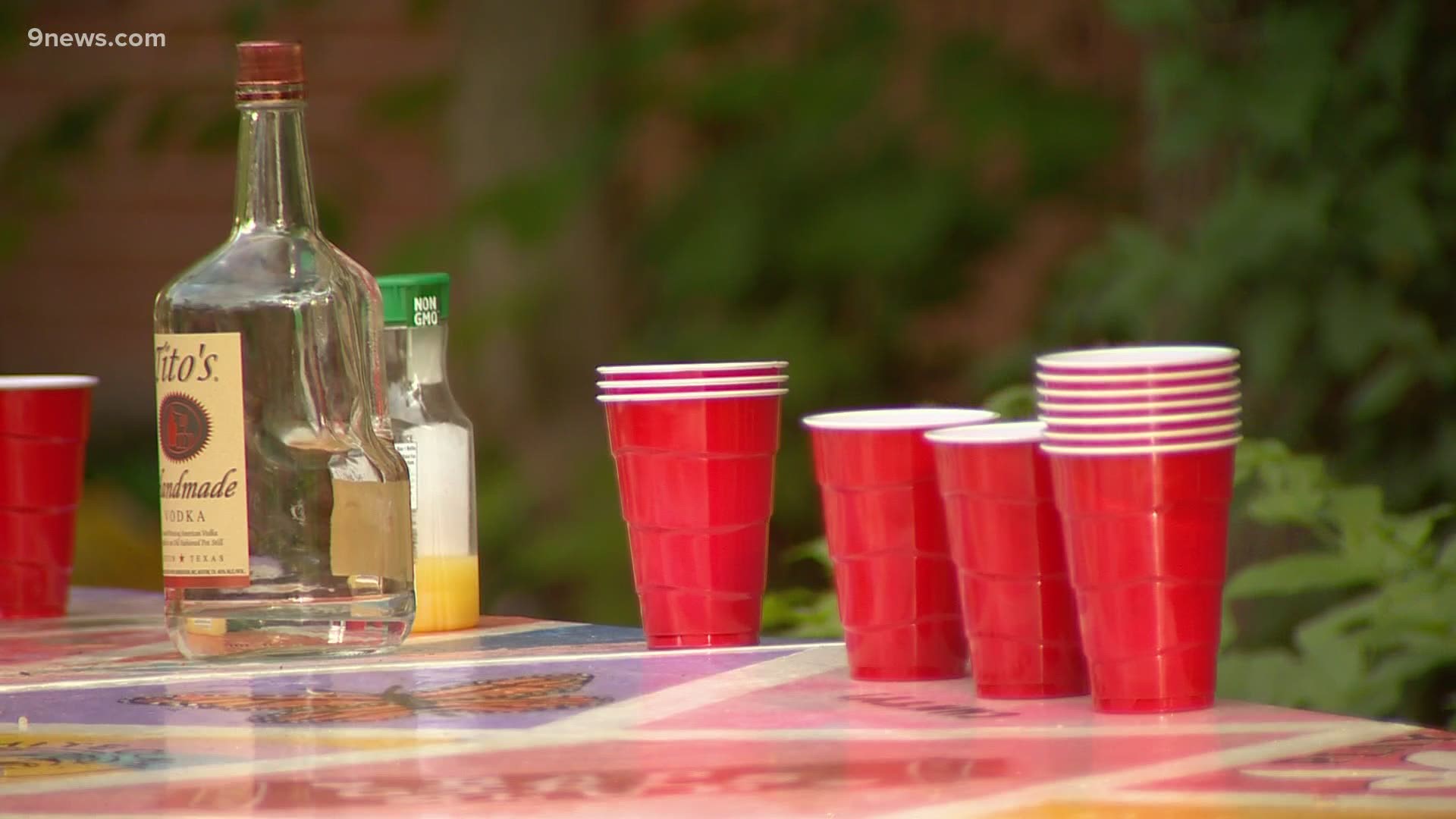 BOULDER COUNTY, Colo. — Boulder County Public Health said they have seen a spike of more than 30 cases of COVID-19 since the middle of last week among University of Colorado (CU) Boulder students living in The Hill neighborhood.

The Boulder County Department of Public Health said while some may have been infected while traveling, many of those who tested positive attended parties.

"Some of the gatherings had multiple people like 20 people. One was identified as having up to 50 people in those gatherings," said Carol Helwig, the communicable disease epidemiology program manager for Boulder County Public Health. "It was reported that there was no use of masks and no social distancing. For young people, it’s the most social time of our lives and we understand the need to gather socially but we are hoping that when people gather that they are following the guidelines."

When an outbreak happens, the health department attempts to trace anyone the infected person may have been in contact with. In this case, Helwig said they have reached out to more than 70 people who also attended these parties.

"Every time a case is reported to us we follow up with each individual, and we seek to identify any contacts they may have had while infectious," she said. "We have identified more than 70 contacts so far that we have reached out to and connected with, although at some of the gatherings some of the people who participated may have come in contact with people for whom they don’t have contact information."

At least one person who tested positive was also at protests in Boulder earlier this month, according to Boulder County Public Health.

Health officials said anyone who attended a party in the Hill neighborhood or the protest march during those dates should immediately quarantine for 14 days, monitor for symptoms and get a COVID-19 test.

“It’s so important that anyone who was at these events take these steps to stop the spread to others,” Helwig said in a release. “This is exactly how the virus quickly gets out of control. Anyone who had a known exposure at one of these events should quarantine for 14 days following the exposure to avoid spreading illness to others in our community.”

People who were exposed should seek testing as soon as symptoms develop. Anyone who may have been exposed but does not yet have symptoms should consider testing approximately seven days after exposure, which may detect pre-symptomatic or asymptomatic infections, health officials said.

The county said it expects the number of cases to continue rising over the next few days.

"We are concerned about the spike in cases that we’re seeing right now and we do think that we will likely identify more cases in the following days so we are encouraging everyone to follow the guidance which is having gatherings of 10 persons or fewer, maintaining social distance, and wearing a mask," Helwig said."

Health officials said house parties with more than 10 people who don't share a house are prohibited by the state's public health order.

RELATED: Here is CU Boulder's plan for the fall semester

“This behavior demonstrates disregard for the larger community that has worked so hard to control this virus,” said Jeff Zayach, Boulder County Public Health executive director. “It’s not just that this sort of gathering is a violation, but that it impacts everyone else – from the deadly risk of transmission to our older residents and people with health conditions, to the ability to keep businesses open.”

Each of the people that recently tested positive are in their late teens and 20s, the news release says.

Boulder County health officials said their greatest number of cases continue to be among the 20-29 age group. While illness for people in this age group is generally mild, many who have become ill describe a painful, long illness and recovery, according to health officials.

“Young people likely understand the risks to themselves, and perhaps accept the risks," Helwig said. "But, even if you don’t know an older person or anyone with a serious health condition, one could unknowingly put neighbors, co-workers, front-line workers, and other vulnerable people in our community in danger."

Health officials said CU students can be tested by Boulder Medical Services, and anyone who may have been exposed can be tested by their own health provider or be tested for free at the drive-up testing center at Pepsi Center in Denver.

RELATED: Polis to give update Monday afternoon on state's response to COVID-19