Boulder cracks down on gatherings after spike in COVID-19 cases

The city announced it will take action against any public nuisance property that repeatedly holds larges gatherings or has noise violations. 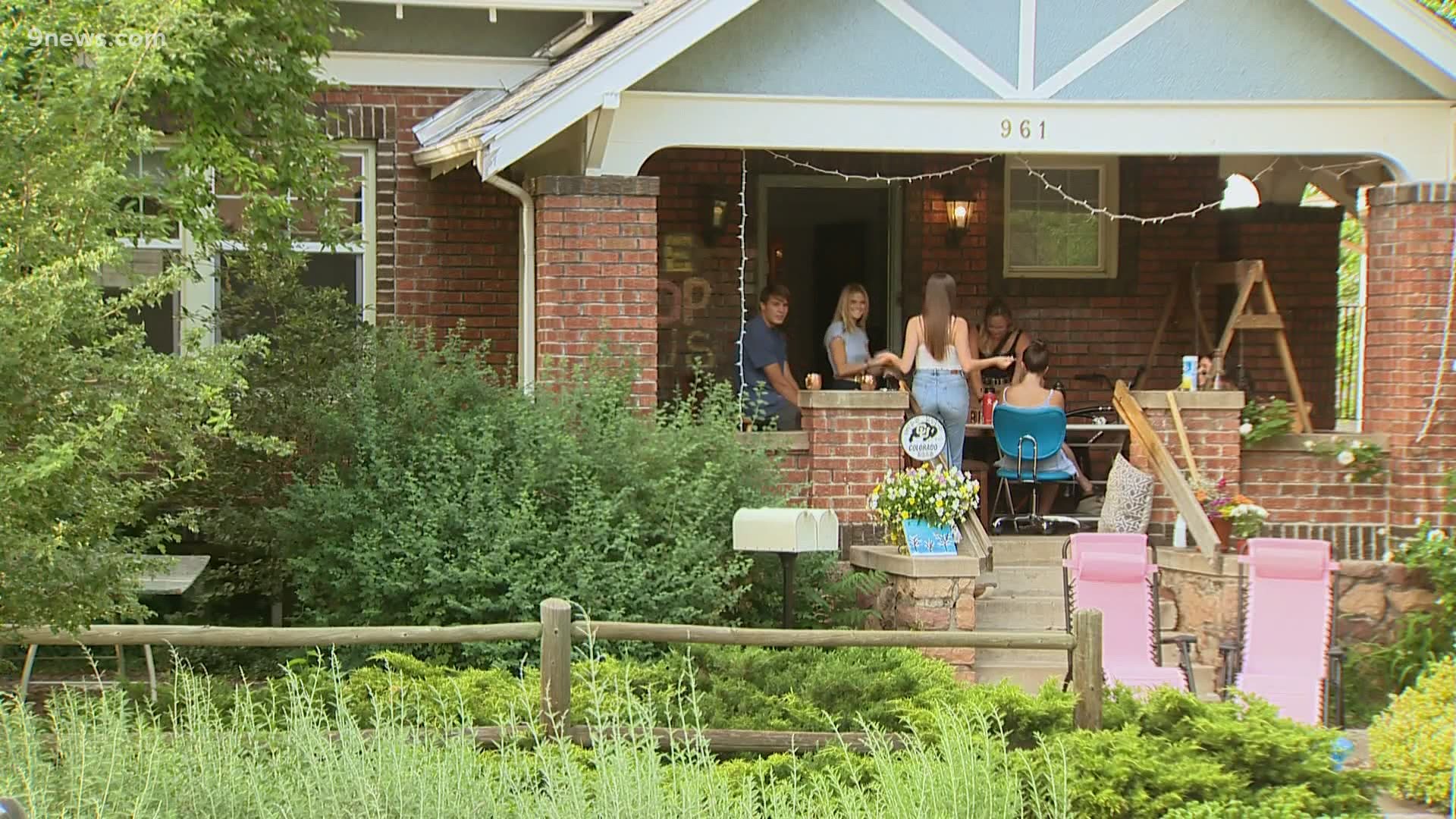 BOULDER, Colo. — Days after Boulder County experienced a spike in COVID-19 cases, some of them connected to parties in The Hill neighborhood, the City of Boulder said Friday that it's cracking down on large gatherings.

Under an emergency order that goes into effect immediately, the City of Boulder will allow officials to pursue abatement against any property that repeatedly hosts large gatherings or has noise violations, according to a press release.

Actions against violators could include facilitated conversations or mediation with property owners and tenants, followed by a possible revocation of rental licenses, which would force tenants to leave the property.

The emergency order amends the city's definition of a public nuisance and procedures in its Abatement of Public Nuisance Code.

It come days after Boulder County Public Health (BCPH) reported 108 new COVID-19 cases in less than a week, between June 11 and June 17.

The majority of cases were among people living in the Hill neighborhood, according to BCPH. Some of the infected people reported traveling out-of-state in addition to attending large gatherings or parties in Boulder.

RELATED: 108 new COVID-19 cases reported in less than a week in Boulder County

"It's disheartening that the city is forced to take additional action to gain compliance," said Boulder's City Manager Jane Brautigam in a news release. "But we will not allow the lives of our community-at-large to be further jeopardized by poor choices made by a few."

Brautigam said in the release that she's hopeful the approach will "send a message that there are concrete consequences to ignoring guidelines and regulations that are intended to protect each of us and our neighbors."

The city also notified the owners and representatives of 12 properties identified as chronic violators of safer-at-home guidelines between March 16 and May 25. At least three of the properties are fraternity houses. Any more violations at those properties could trigger abatement action.

Akirah Bradley, CU Boulder's vice chancellor for student affairs, said in the press release that the university supports the city's action and that CU has sent "numerous ongoing communications to students."

Bradley added that next week, the student conduct office will update the campus' student code of conduct to ensure students are held accountable for violating public and campus public health orders.

Anyone who wants to report a violation of Boulder's public nuisance code can call 303-441-3333. 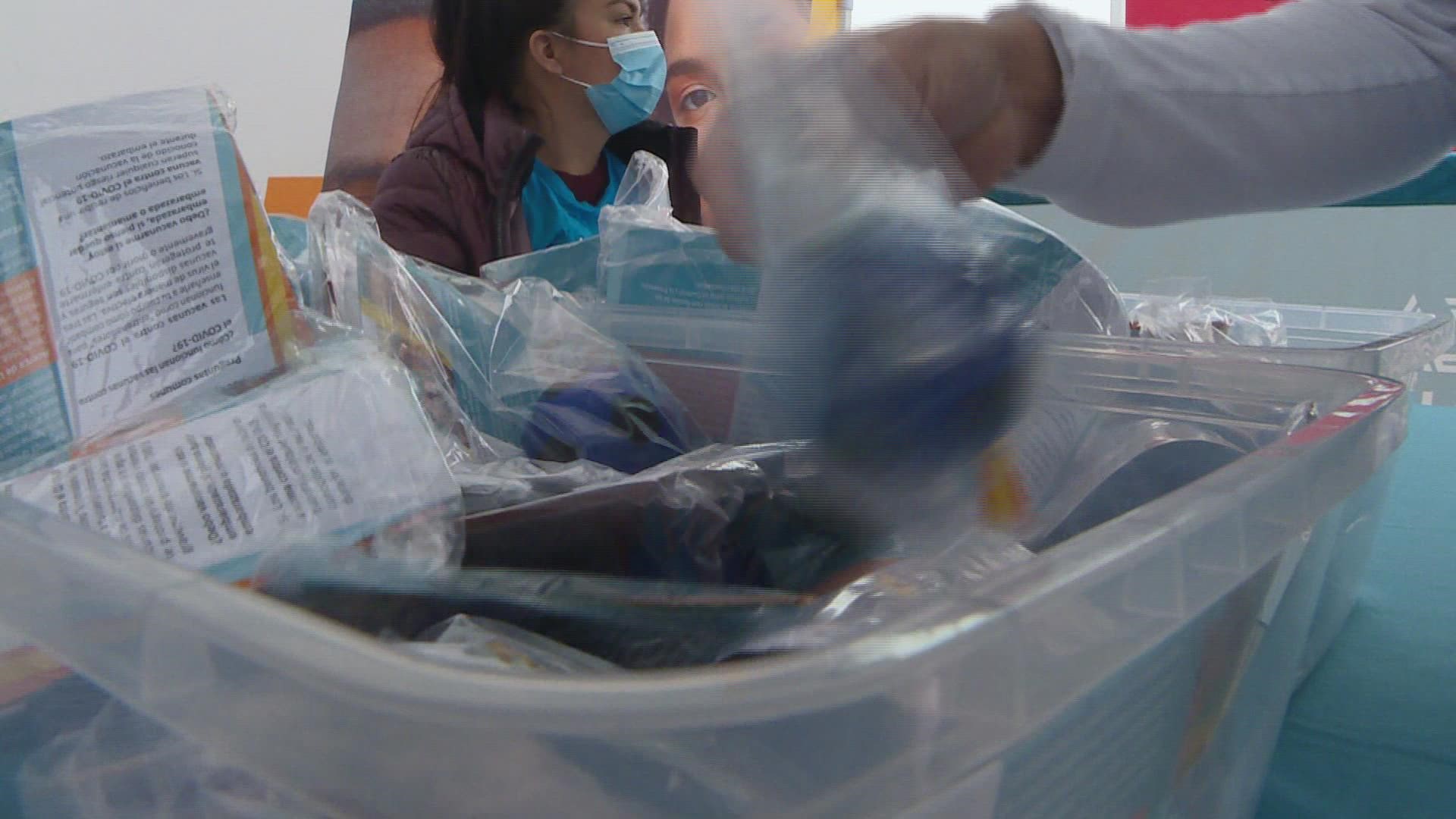