Boulder County Health spent weeks tracking the contacts of students who went to parties and got sick, even asking people to send group messages to their friends 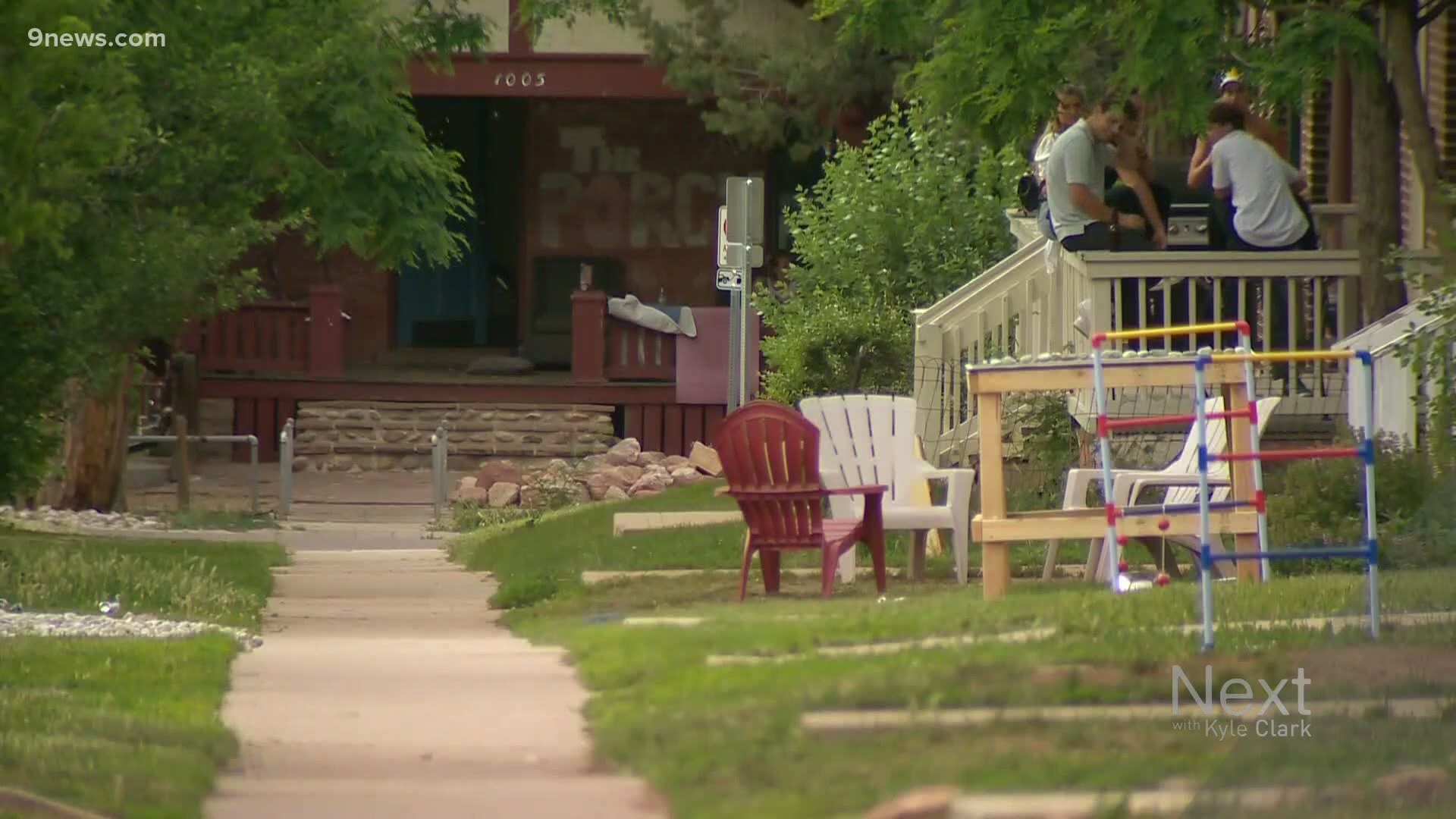 Take a walk through Boulder and you’ll see a lot of typical Boulder things: bikes, inner tubes and red solo cups. There are also a lot more masks.

Since the pandemic started, Boulder County health officials said the area has seen three separate phases in which the virus spread differently and led to spikes in cases. In the beginning, people from out of town and people who traveled spread the virus. Then it spread through nursing homes and essential workers during the stay at home orders. Most recently parties near the University of Colorado campus led to a spike in cases last month.

"Right now I think we are through that recent spike and we’re starting to see our numbers go back down again," said Carol Helwig, a communicable disease program manager for Boulder County Public Health. "Getting a strong understanding of how they may have been exposed, who else they may have exposed, and that information is what gives us that really good understanding."

RELATED: Boulder cracks down on gatherings after spike in COVID-19 cases

The department is focused on contact tracing to stop the spread of COVID-19, reaching out to every person someone who is infected has come into contact with and asking them to quarantine.

"It’s truly one of the most critical tools that we have in the toolbox for preventing disease transmission in our community," Helwig said.

Over the last few months a team of 22 contact tracers in the county has reached out to more than 1,200 people who may have been exposed to the virus. When someone who tests positive goes to a party, it’s not exactly easy to figure out who they may have also infected.

"It makes it incredibly challenging," Helwig said. "We do try and get creative and say, did you have a group chat going that you could post this information so people can reach out to us."

The health department said the majority of people they contact after an exposure are cooperative and want to help, but a small minority won’t share information about who they’ve been in contact with. Health officials fear even just one person who doesn’t cooperate could lead to a huge spread of the virus.