One child advocacy group is expecting a surge in calls when stay-at-home orders are lifted. 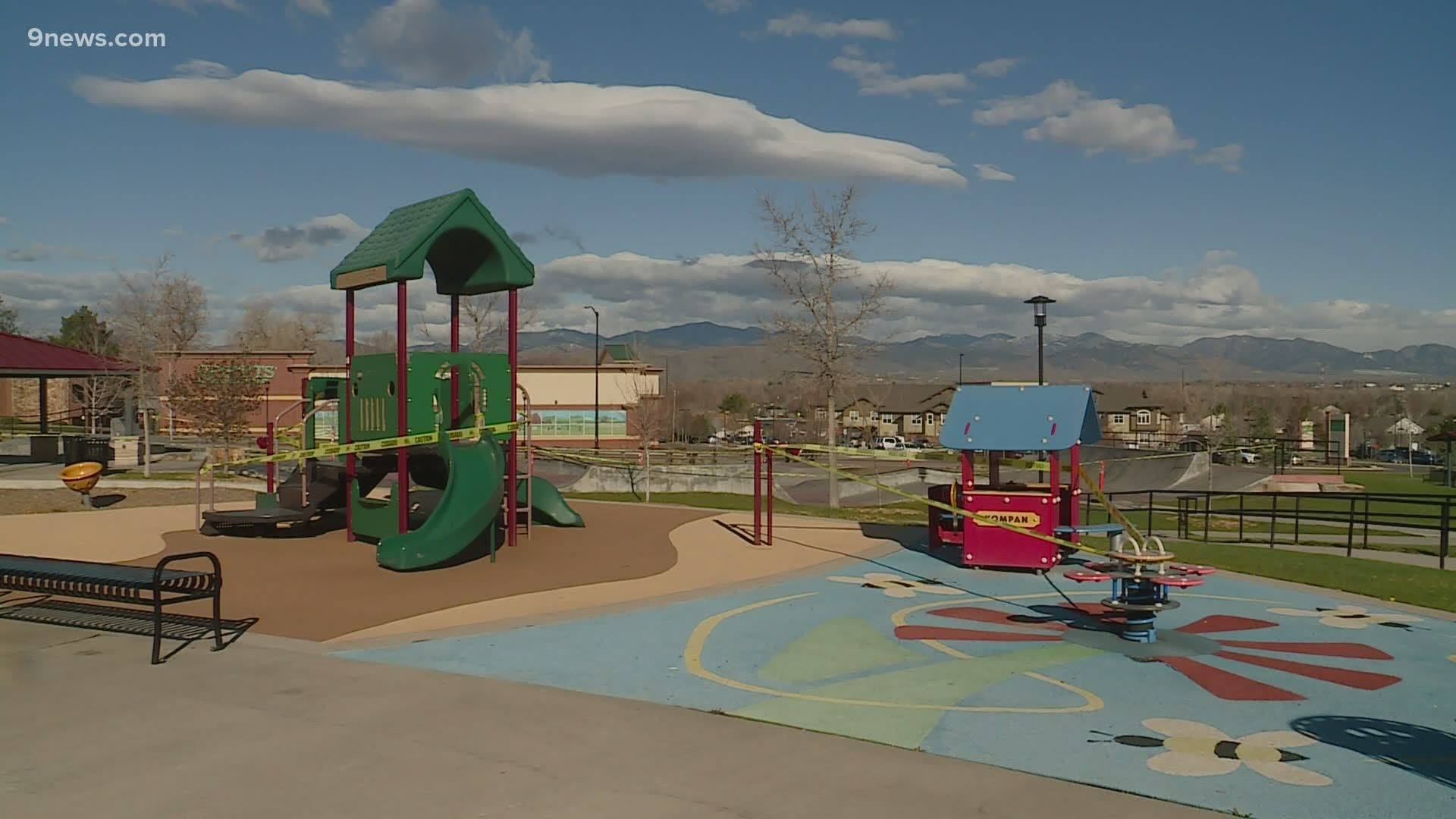 DENVER — The Colorado Department of Human Services (CDHS) saw a 43% decrease in calls to their child abuse and neglect hotline from the beginning of March to the middle of April.

“People who normally make reports are teachers, coaches, ministers, friends and family of kids,” said Executive Director of Ralston House Don Moseley. “We’re very concerned that there will be more physical abuse going on during this period.”

Moseley said their advocates are preparing to see a spike in calls when stay-at- home orders are lifted.

“Police and social services both have said when the stay at home order is dropped we may end up seeing a surge in abuse reports," he said.

Economic, social and financial stressors have historically been a catalyst for abusive behavior, according to Moseley.

“Also, parents who may be abusing drugs or alcohol are now staying at home and may be using more,” Moseley said. “That can put kids at danger for neglect and for accidents to happen.”

It is important, according to Moseley, for people to be extra vigilant in a time where it is hard for children who are being abused or neglected to get help.

“Even as we’re being locked down, people hear what’s going on in a neighbor’s home,” Moseley said. “If you hear screaming or yelling, or you’re concerned, that is enough to make a report. Nobody’s going to be arrested until there’s an investigation. It may be that somebody was just yelling, but it could be something much worse.”

Asking a child questions over the phone could be helpful as well.

While children are on their computers more for school, the internet is bringing on another set of problems for kids, according to Ralston House.

“We have seen kids as young as 6, 7, 8 [years old] viewing adult pornography and acting it out,” Moseley said. “Often parents don’t want to tell anyone because they’re trying to protect their children, but what it does is it has the exact opposite effect. It makes it more likely they will continue viewing and continue acting it out. They need professional help.”

Parents also need to watch out for child predators online. Ralston House has already had cases where people are preying on children in chat rooms.

“Talk to your children,” Moseley suggested. “Let them know there are people who lurk on the internet just to meet children and get them in a position where they are willing to trust them so they can hold something over their head.”

To report abuse or neglect, call the Department of Human Services Hotline 24 hours a day at: 844-CO-4-KIDS.

RELATED: Need something to do at home? Try learning a new skill, for free