High Plains Harvest Church in Weld County argues there's no valid reason people can gather at a hardware store but not for in-person religious services. 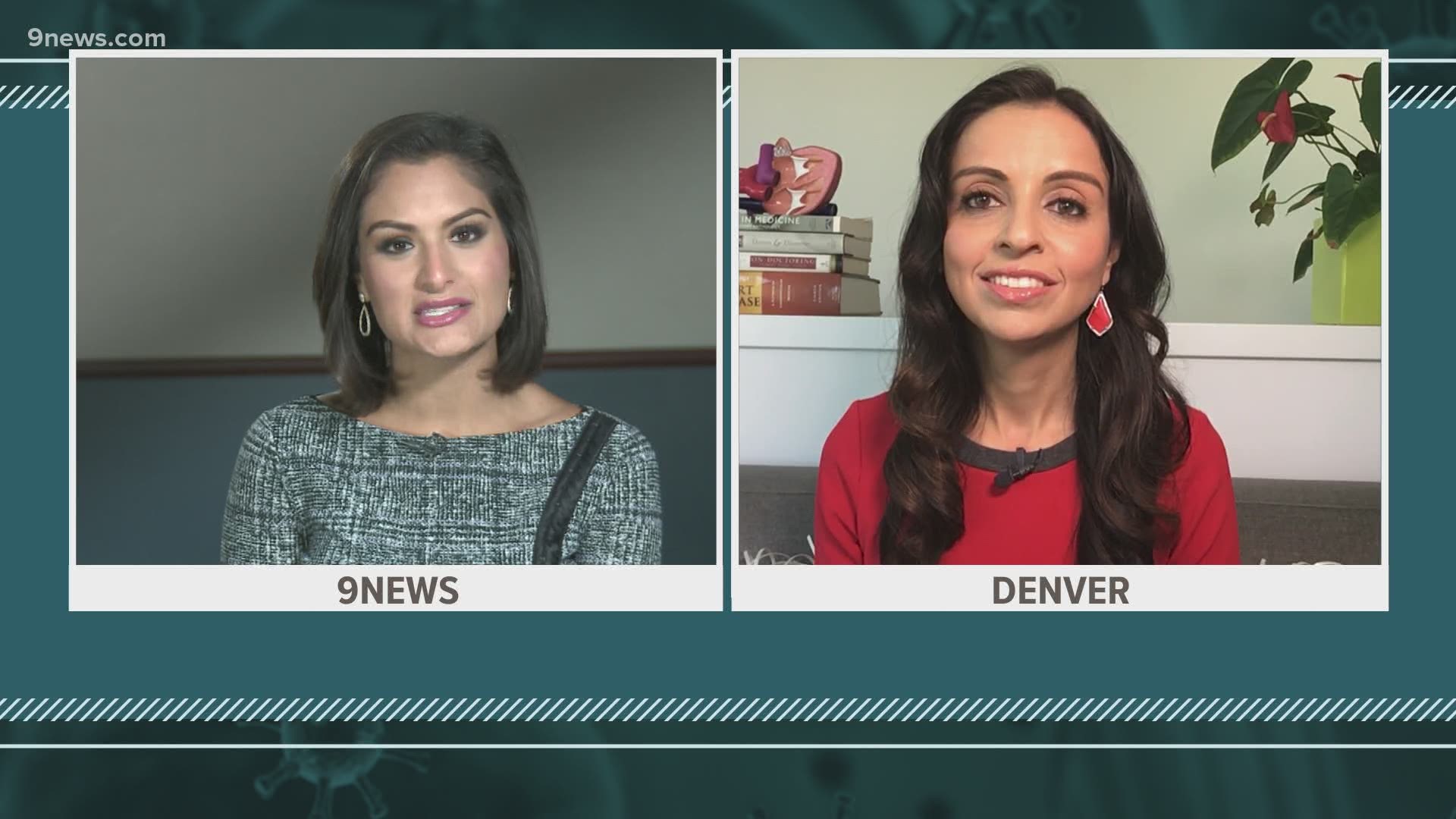 AULT, Colo. — A church located in a small Weld County town is suing Gov. Jared Polis (D-Colorado) over a public health order which restricts the number of people who are allowed to gather to attend service.

High Plains Harvest Church (HPHC) located at 108 1st St. in Ault filed the lawsuit Monday in district court and argues that the health order violates their first amendment right to freedom of religion. They also allege that it violates freedom of speech and their right to equal protection under the law.

The suit names both Polis and Jill Hunsaker Ryan, the executive director of the Colorado Department of Public Health and Environment (CDPHE), as defendants.

The suit argues that it's "perfectly legal" for hundreds of shoppers to pack into a Lowes store but if 50 people gather together to worship they risk fines or even imprisonment.

>In the video above 9Health expert Dr. Payal Kohli answers questions about the safety of in-person religious services.

Church pastor Mark Hotaling has a "sincerely held religious belief that in-person attendance at church is central to his faith", the lawsuit says.

Current public health orders (PHO) ban all public and private gatherings with more than 10 people except for “necessary activities", and according to the suit religious activities are not considered a "necessary activity." If it was, the suit argues, there would be no set numerical limit on the number of people who could attend.

Grocery stores, produce stands, gas stations, marijuana dispensaries, liquor stores and hardware stores are among those essential businesses. Under the guidance listed in the PHO, religious gatherings are permitted only as long as the gatherings are with 10 people or less.

RELATED: Colorado got the green light to open restaurants, but does COVID-19 data show we’re ready?

On May 25, the lawsuit says, Hotaling went to a local Lowes where he "observed literally hundreds of customers going in and out of the store."  The parking lot "was packed to near capacity" the lawsuit alleges.

The lawsuit also argues that the state has no "compelling" or "legitimate", reason for the application of different standards for churches and faith-based gatherings than the exempted .essential businesses.

According to the suit, if larger in-person religious gatherings were allowed HPHC would comply with all CDC guidelines and social distancing guidelines set forth by the state. They expect a maximum of 50 people to attend.

The lawsuit also notes that U.S. Attorney General William Barr issued a statement in mid-April declaring that the Department of Justice (DOJ) opposes discrimination against religious activity in the context of their COVID-19 responses.

The suit asks for a temporary restraining order which allows them to gather for services while following all other health guidelines. It also calls for an injunction to prevent the enforcement of the order while it is challenged.