The company hired to partner on the program accused state officials of bungling the distribution rollout, placing nearly 1.86 million tests in danger of expiring. 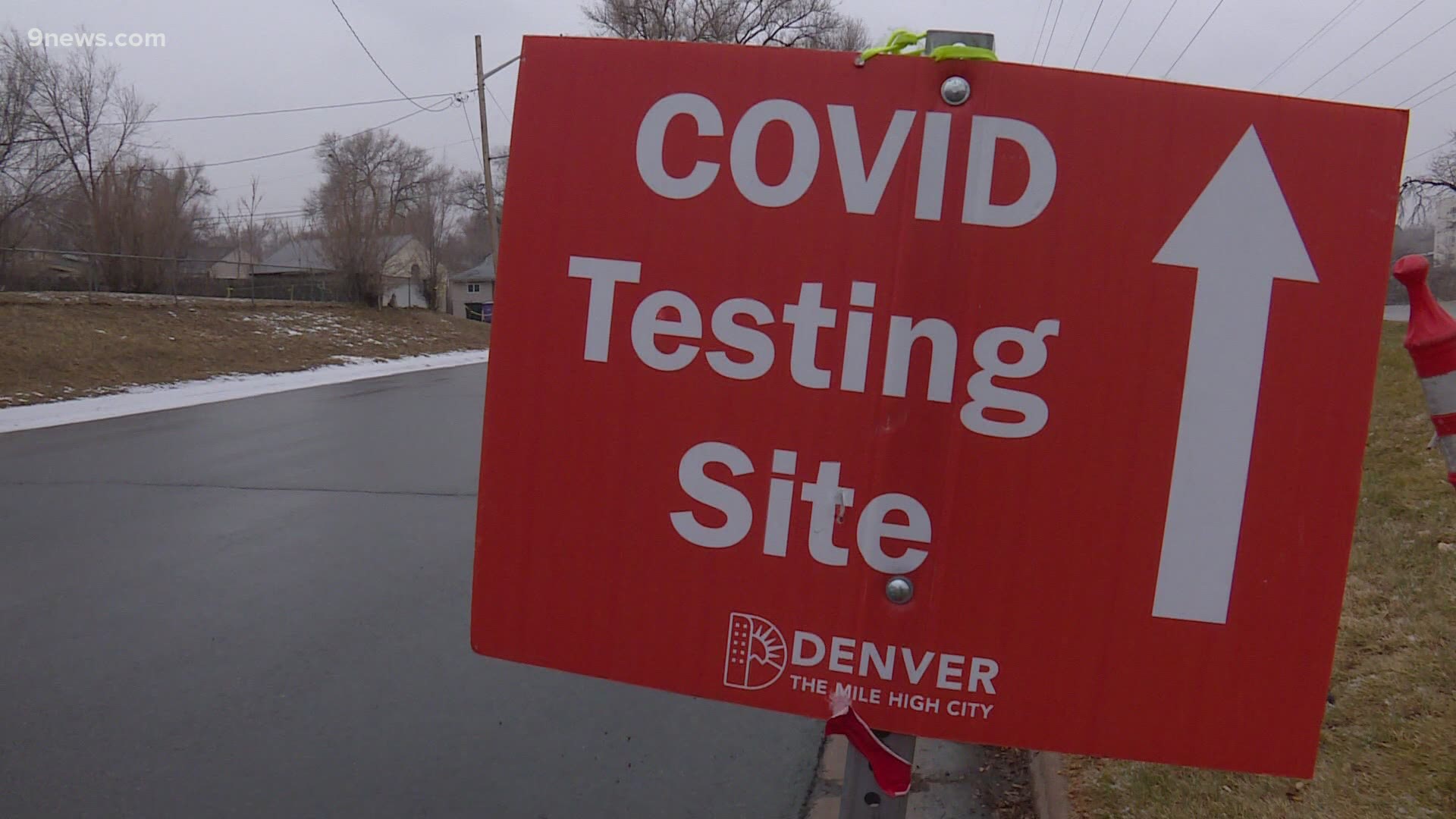 COLORADO, USA — A $53 million plan to deliver rapid, at-home coronavirus tests to Colorado educators and frontline workers is in collapse, with the company the state hired to partner on the program accusing state officials of bungling the distribution rollout and placing nearly 1.86 million tests in danger of expiring.

The company suspended testing services for the program on Sunday and is in a protracted dispute with state officials.

Polis has said robust testing is a critical policy goal for the state. He pledged last year, early on in the pandemic, an “all-hands on deck” approach to expand testing. That approach has seen some successes, but also a recent setback related to an effort to expand surveillance testing in Colorado nursing homes.

The at-home testing dispute is the second controversy to hit Polis’ testing initiatives this month — and this one involves threats of litigation made outside the view of the public.

Dr. Patrice Harris, the chief executive officer of Miami-based eMed, in a scathing April 26 letter she sent to Gov. Jared Polis, said the state has not fixed “the unnecessary constraints it has placed on distribution of these tests.” As a result, she warned, the state only has used 7% of the rapid at-home tests it agreed to purchase from eMed.