The novel coronavirus first appeared in Colorado March 5. Since then, the governor has closed restaurants for in-person services and limited public gatherings. 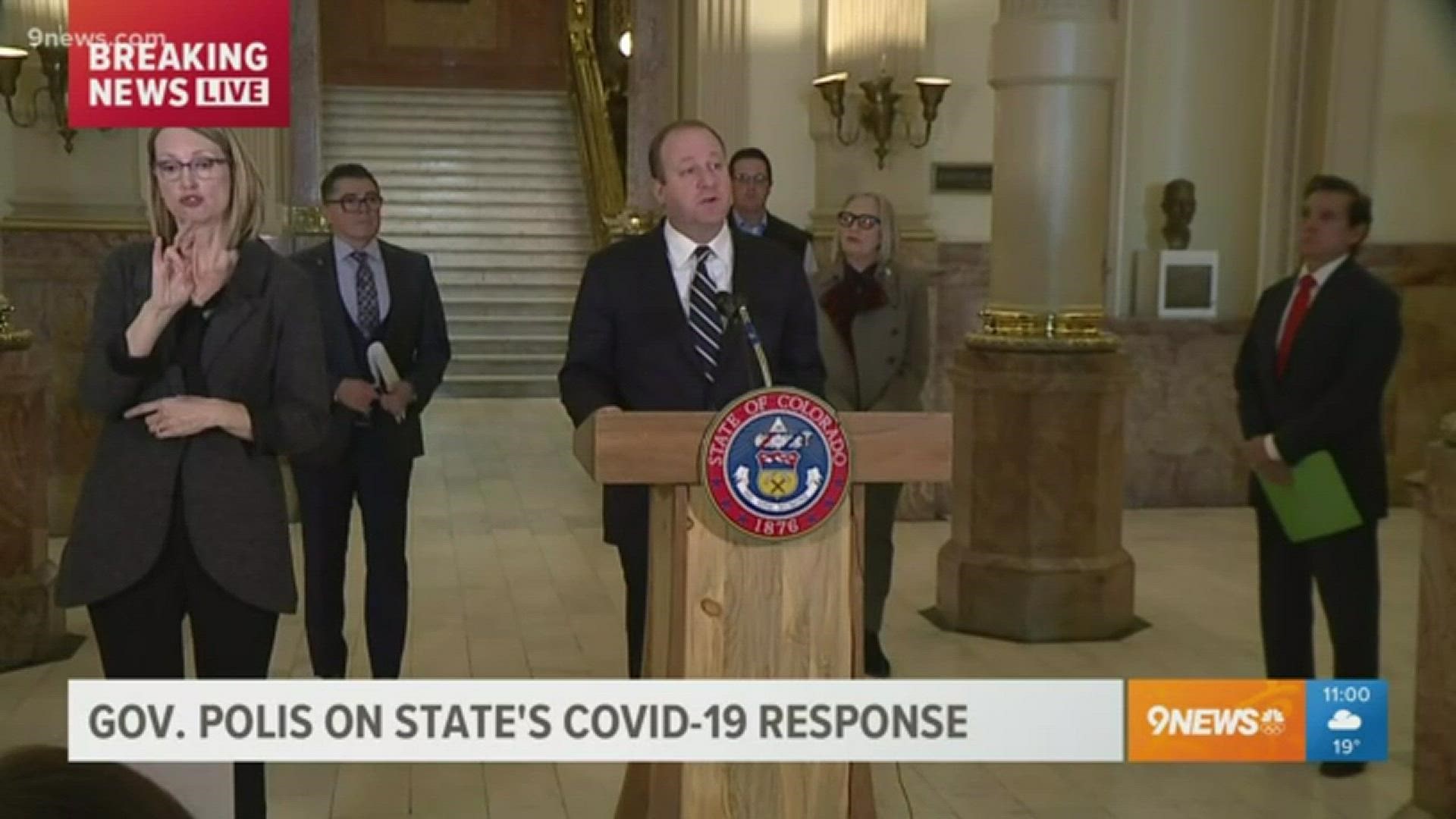 COLORADO, USA — Gov. Jared Polis (D-Colorado) announced a series of executive orders and guidance to private businesses Friday that he said are aimed at combating the economic impacts of the novel coronavirus pandemic.

Those include relief for mortgage, rent and utility payments for people who have lost their jobs due to previous orders aimed at promoting social distance to combat the spread of COVID-19.

Polis said he will also allow restaurants -- which have been closed to in-person dining -- to sell alcohol to-go. 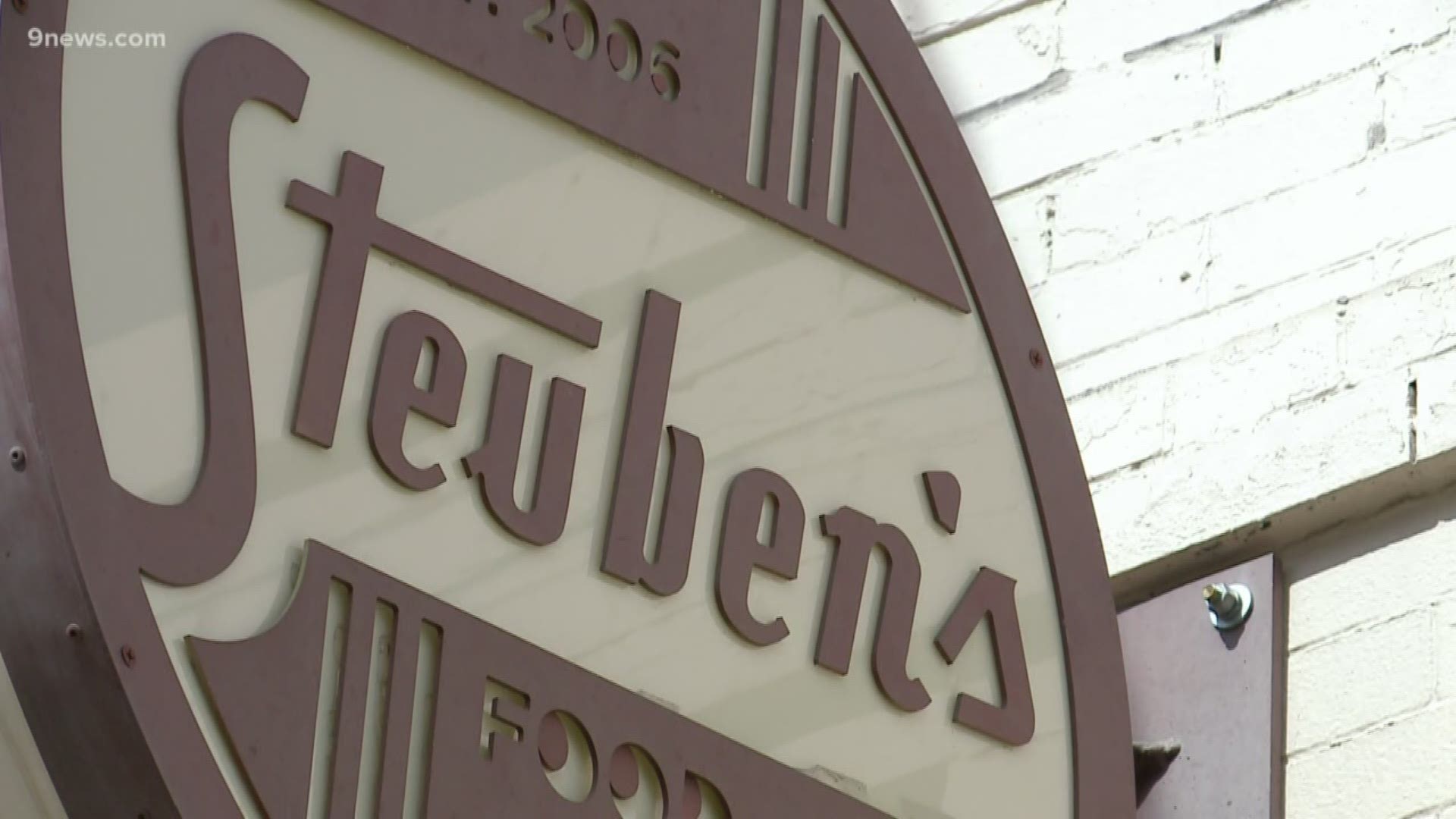 “Locally, the U.S. and of course the world have all been affected because of this outbreak and again, like so many things … it will get worse before it gets better," Polis said.

Here are some of the items Polis announced Friday:

Businesses that don't comply with Polis' health orders to close could face civil or criminal penalties ranging from a $1,000 fine to a year in jail, according to the Colorado Attorney General's Office.

Owners who violate health orders could also have their restaurant and liquor licenses revoked, as well as be responsible for some of the costs associated with mitigating the costs of a potential illness.

Polis' announcement comes one day after Denver Mayor Michael Hancock said the city created a $4 million relief fund for small businesses and artists, who have essentially lost their livelihood due to the closure of restaurants and other gathering places in response to the novel coronavirus.

Hancock also emphasized Thursday that he has not placed the city under a shelter-in-place order yet, he couldn't guarantee it wouldn't happen within 48 hours. During Polis' news conference, he did not order such a lockdown.

Bob McDonald, the executive director of the Denver Department of Public Health and the Environment, said a potential shelter-in-place would be similar to what's occurring in San Francisco, and that while movement would be restricted for non-essential activities, people can still go on walks or head to the grocery store.

Earlier this week, Polis ordered all the state's public and private schools to cease in-person learning through April 17. The governor also said he will also extend the closure of ski areas through April 6.

COVID-19 is a novel coronavirus that first appeared in Wuhan, China in late 2019. This new strain of coronavirus began popping up in the United States in February.

Symptoms of COVID-19 can include fever, cough and breathing trouble. Most develop only mild symptoms. But some people, usually those with other medical complications, develop more severe symptoms, including pneumonia, which can be fatal.