As Colorado's COVID-19 deaths hit 24, questions arise as to whether fatalities caused by disease are higher

A lag in test results has led to delays in reporting. But it's possible that some who died of the illness were missed altogether. 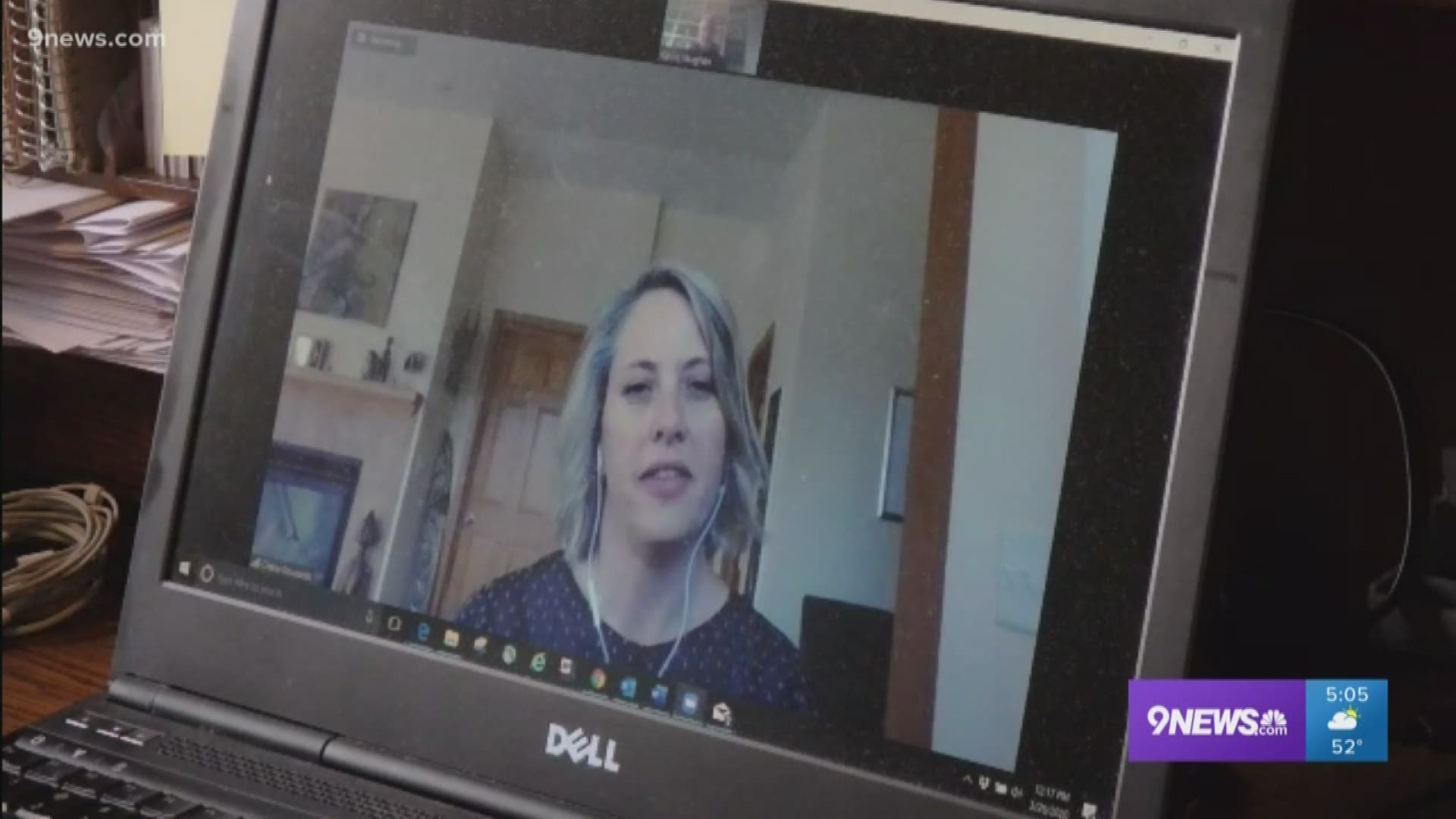 DENVER — Colorado hit a grim milestone Thursday when state health officials announced the death toll from COVID-19 had hit 24, but it’s possible – maybe even likely – that the actual count of those who’ve lost their lives to the disease is higher.

A 9Wants to Know examination of deaths found serious lag time between when they occur and when they are made public.

Take the case of a death in Gunnison County.

Authorities there announced on Monday that a man in his 50s had died of the disease roughly 10 days earlier. In that case, he was not tested while he was still alive; the determination was made by the coroner.

And in numerous other cases, authorities have not reported the date of a death, making it impossible to tell how much time had passed before it was announced.

In a conference call with reporters Thursday, the state’s COVID-19 incident commander conceded as much.

“There will always be some lag time in reporting,” Scott Bookman said. “The state has gone to a system where we update our numbers once a day so that everybody has just one place to go to identify that information, in some cases there will be investigations to really determine what the cause of death was that could result in a slight delay in reporting of that information."

In another case, Dan Vigil died in Lafayette on Sunday. But even though his family had been told he had the disease while he was still being treated, his death wasn’t reported as having been linked to COVID-19 until late Wednesday.

Chana Gousettis of Boulder County Public Health said the department could not confirm Vigil died of the illness until it received final test results.

RELATED: Healthcare workers: we want to hear from you

“In order for us to be able to report a death as caused by COVID-19, we need to have a positive test result or a confirmation by a health care provider or hospital that that is very likely,” Gousettis said.

She said it’s created a confusing situation for some families.

“We have heard from a lot of families that they have someone in their family that has tested – or has COVID-19,” she said. “In a lot of those cases it’s that the provider has told them they think they had COVID-19.

“For us at public health, we really need to have that positive test result in order to confirm that it is a result of COVID-19.”

RELATED: Colorado launches hotline to answer your questions about COVID-19 and stay-at-home orders

And it’s not just the lag time in testing that is raising questions about whether the death toll is higher. Gousettis said it’s possible some people are being missed entirely.

“If somebody dies from respiratory symptoms or something caused by underlying health conditions and they had respiratory symptoms, it may very well have been COVID-19 but we don’t know because they weren’t tested,” she said. “We wholeheartedly agree that there is widespread transmission of the disease.

“People should assume that there is disease around them and take the precautions that have been recommended.”