Colorado's COVID-19 numbers have plateaued, but here's why the data shows vaccines are working

Colorado's case counts have plateaued, but a closer look at the state's data shows vaccines are protecting the most vulnerable. 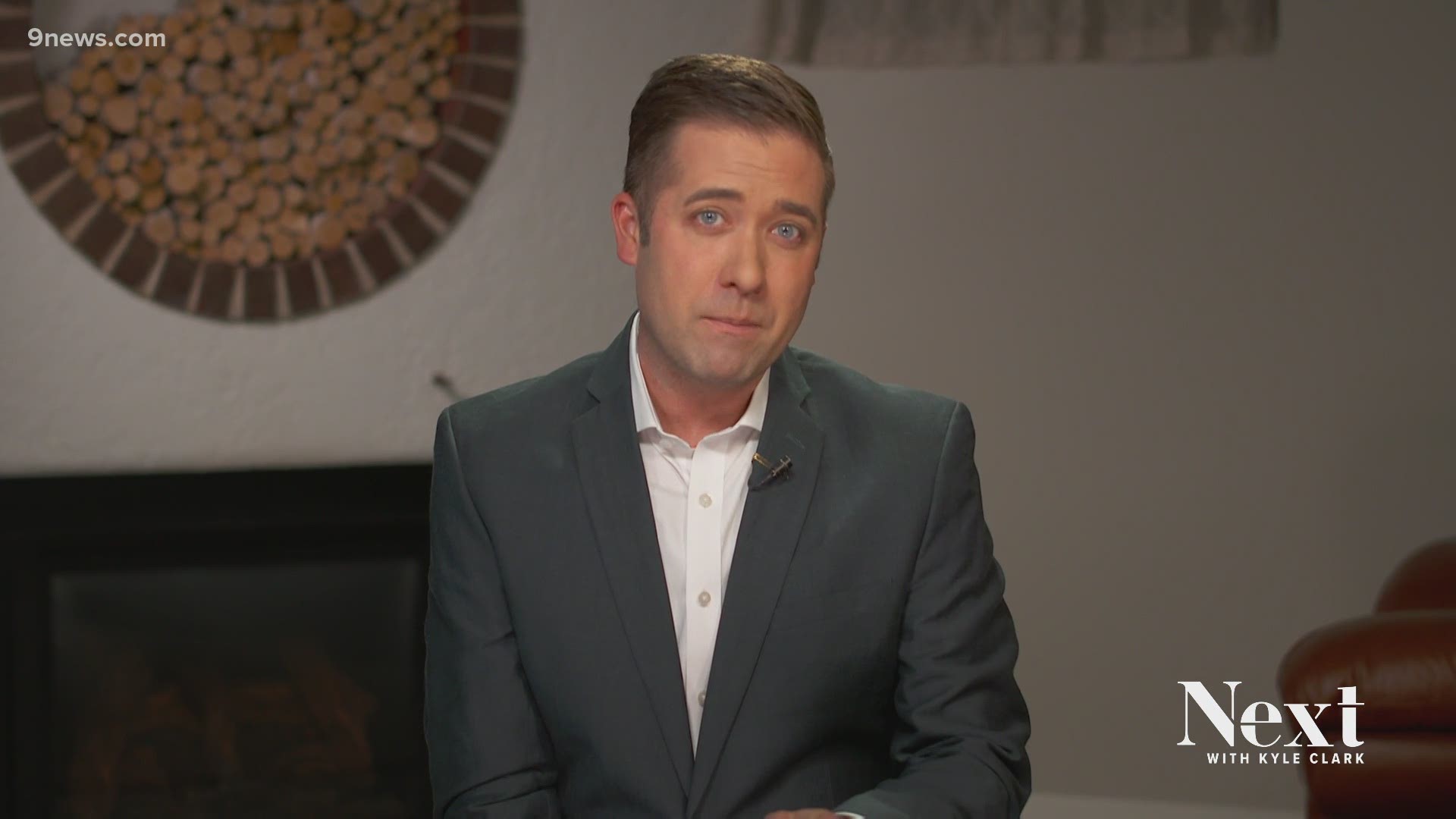 DENVER — We’re in the “ain’t headed down much, but at least not headed up either” phase of COVID-19 in Colorado right now.

Which, pardon my grammar, ain’t the worst thing in the world. Sure, it would be nice for cases to continue to drop, but that’s clearly not happening. Not yet. So, why am I finding a bright spot in all of this?

Give me a moment.

Look at Denver, for example. The one-week incidence rate has stalled a bit in recent days. Currently it’s hovering just a bit over 100.

That’s a key figure, because Denver’s ability to get that number below 100 for at least a week would allow it to move from Yellow – which we’re currently in – to Blue on the state dial.

The stall in Denver is also happening statewide. Currently, Colorado is hanging around 1,000 new cases a day in its 7-day average.

We’ve been in this “flat” stage for more than a week now.

>  Video above: How health officials track and model the state's COVID-19 data.

So, why isn’t this bad news, at least not yet?

Look no further than the hospital admissions in the state. If you’ve followed me on Twitter, you know hospitalizations is a key metric. It’s not influenced by testing numbers, whether high or low.

By late February, 6.96% of all COVID patients were in that age range.

Well, the vaccine appears to be doing its job rather nicely.

One out of every two people who have died in Colorado from COVID-19 were over the age of 80.

That age range has been very hard hit by the virus.

But now it appears that age range is now mostly protected by the vaccine. Cases are down in that age range, and patient counts have followed suit.

We have yet to see a comparable decrease in deaths due to a lag in reporting, but soon enough you should expect deaths in the 80+ age range to decrease dramatically

As more people get vaccinated, the fewer options the virus will have to run its aggressive course.

That’s critical in older populations that we know remain most vulnerable to COVID complications.

Look for this to become a critical issue as the state attempts to move forward. Will elevated case rates be acceptable if the most vulnerable are no longer vulnerable to the virus itself?

I’m not going to answer that question, but in a state that’s growing restless in its attempts to move closer to “normal,” you can bet a lot of people will be asking it more in the days and weeks to come.

9NEWS Director of Reporting Chris Vanderveen tweets about COVID-19 trends in Colorado every day. Follow him to read more about the data.