Most Colorado counties left ski area capacities up to the resorts

The counties that set limits, including Summit, kept them secret. 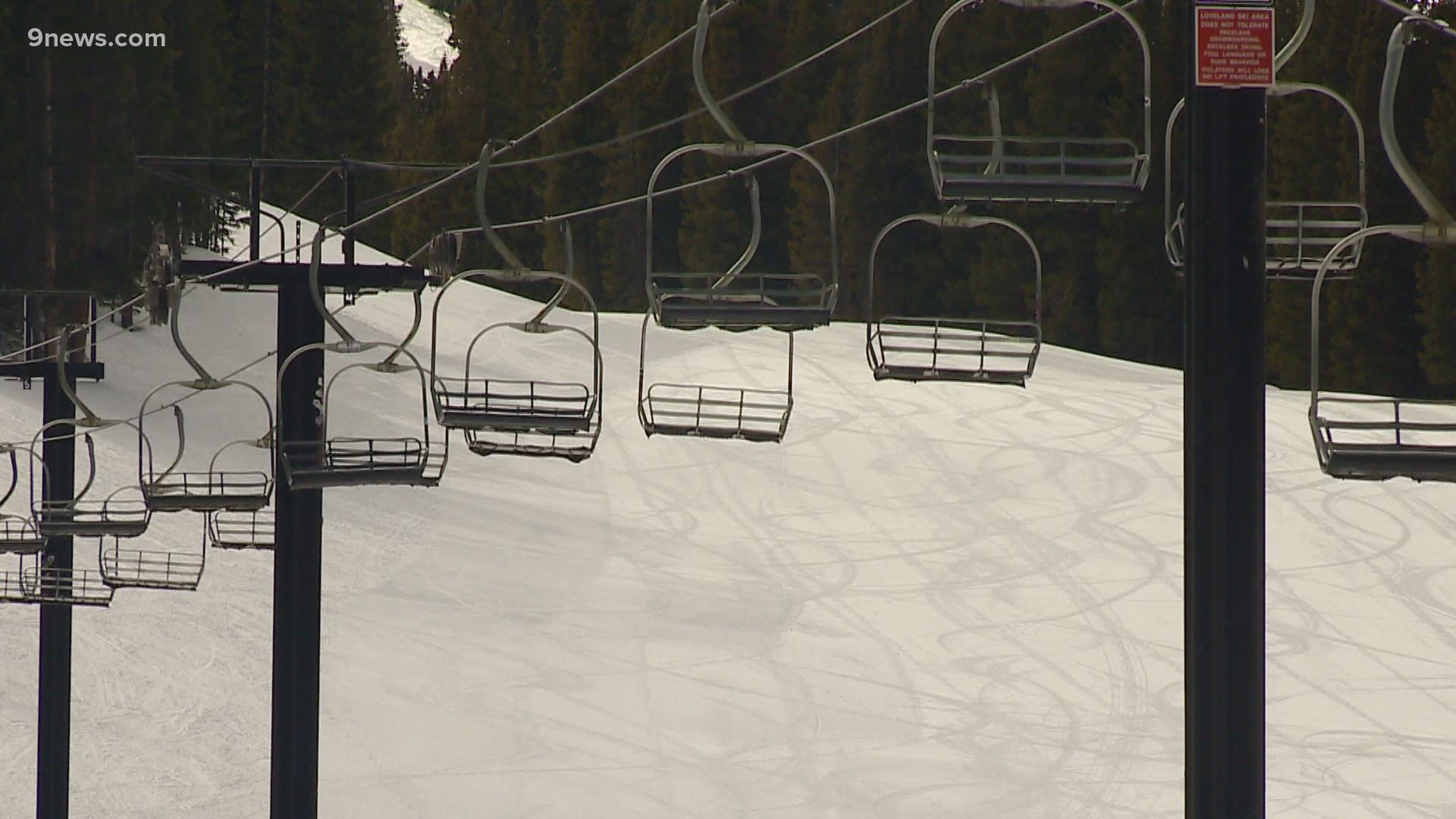 SUMMIT COUNTY, Colo. — One of the biggest changes to business operations over the past year was capacity limits that were set to stymie the spread of COVID-19. While there were clear state guidelines for how many people could be inside a restaurant, gym or office, the amount of people who could be at a ski area varied from county to county, with some local health departments opting to set restrictions and others leaving it up to the ski areas.

For the 2020-21 ski season, Summit County Public Health officials set “target skier numbers,” which were managed differently at each local ski area. Those capacity limits were not made public.

Prior to opening for the season, Summit County ski areas had to submit to local health officials operating plans that went into detail about how the resort would work to protect public health, including how it would manage crowd sizes.

The Summit Daily News received copies of the plans from Summit County after submitting a public records request, but the portions that discuss capacity limits were redacted. The county has declined to publicly release the ski area capacity limits at the direction of the ski areas’ lawyers, who cite protected trade secrets as the reason.

Environmental Health Manager Dan Hendershott said in November that each resort’s “comfortable carrying capacities,” which are outlined in their master plans, were used to determine reduced capacities during the pandemic.