CDPHE said cases of the variant first identified in India have been found in Mesa County. The people with this strain have no history of travel. 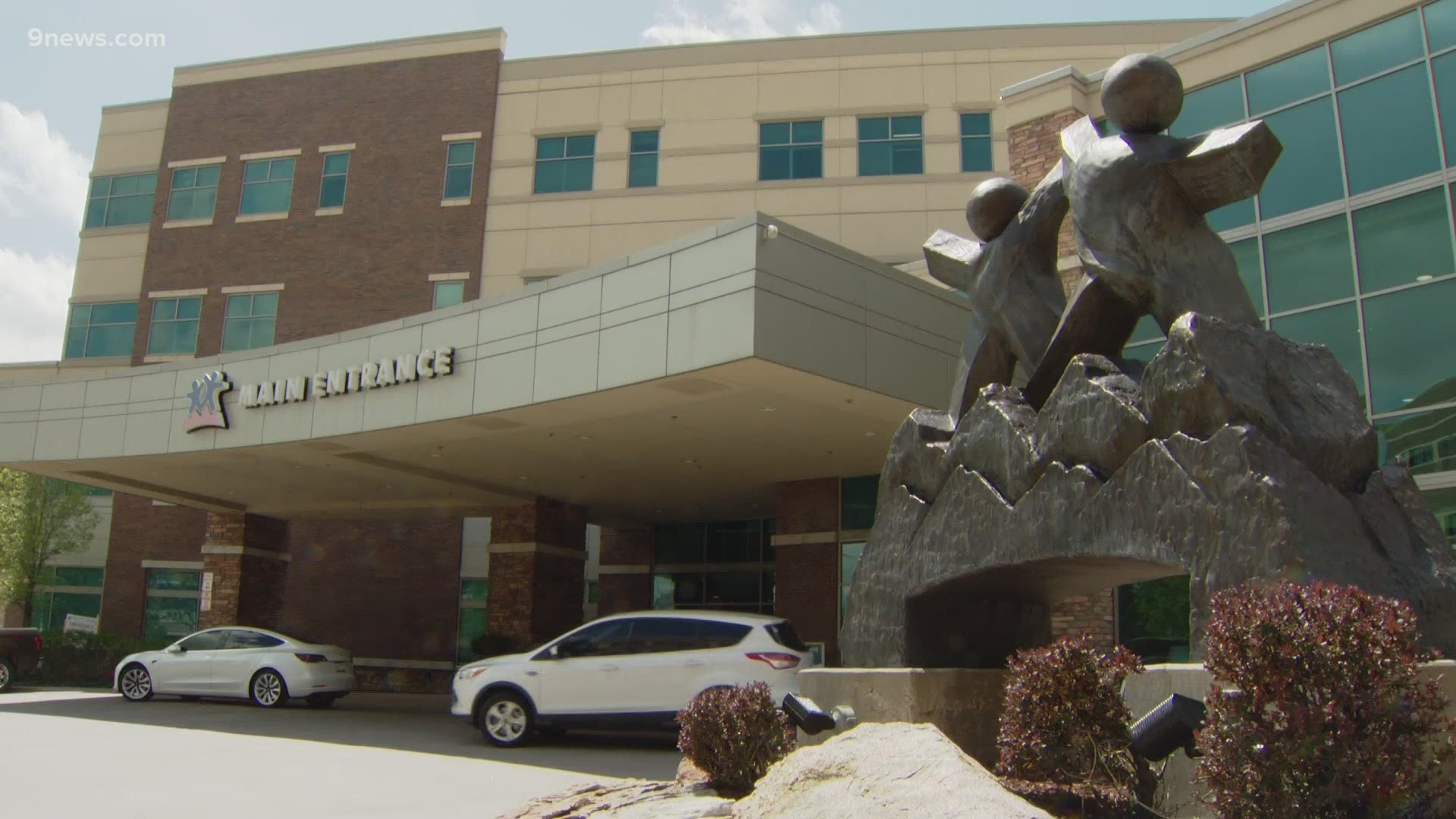 DENVER — The Colorado Department of Public Health and Environment (CDPHE) has identified five cases of the COVID-19 variant first discovered in India in Mesa County.

CDPHE announced these cases during a media availability on Thursday afternoon. State Epidemiologist Rachel Herlihy said none of the people who tested positive for this variant had recently traveled, and how it reached Colorado is under investigation.

She said early evidence indicates this variant is more transmissible than previous strains, but that vaccines are still effective against it.

The COVID-19 variant first identified in the U.K. was expected to become the dominant strain in Colorado this spring, and earlier this year, experts said the state’s vaccination campaign was essentially a race against this and other more infectious variants.

Thursday’s news conference came on the same day Gov. Jared Polis said two million Coloradans are fully vaccinated against the virus, or roughly a third of the state’s population.

Because many of Colorado’s most vulnerable residents now have some protection against COVID-19, state health officials said this fourth wave of the pandemic looks different than those in the past.

Herlihy said Thursday that children between 11 and 17 are now driving many of the state’s new cases.

(look at how 18+ has dipped) pic.twitter.com/diqW3phRaW

RELATED: 37% of Coloradans immune to COVID, but hospitalizations spiking among unvaccinated

Cases and hospitalizations in Colorado have risen in recent weeks, but Herlihy said the data indicates there has been some form of stabilization in case counts, though hospitalizations have begun to rise to over 600.

She said if case counts stabilize, hospitalizations will follow suit in the following weeks.

The demand for vaccines is beginning to decrease, even as the supply becomes more stable. The state said it will continue to order the maximum number of doses available and work to distribute inoculations to underserved people.

During Thursday's briefing, Dr. Laura Klein, the medical director of Maternal-Fetal Medicine at UCHealth Memorial Hospital in Colorado Springs, said she would recommend that pregnant Coloradans receive a vaccine despite some natural hesitancy.

She said pregnant women are more at risk for serious complications from COVID-19, and that since the current vaccines don't contain a live version of the virus, they are low risk.