Kids could get COVID-19 vaccine as early as next week

The state outlined the five steps it's ready to put in place should hospital capacity be threatened. 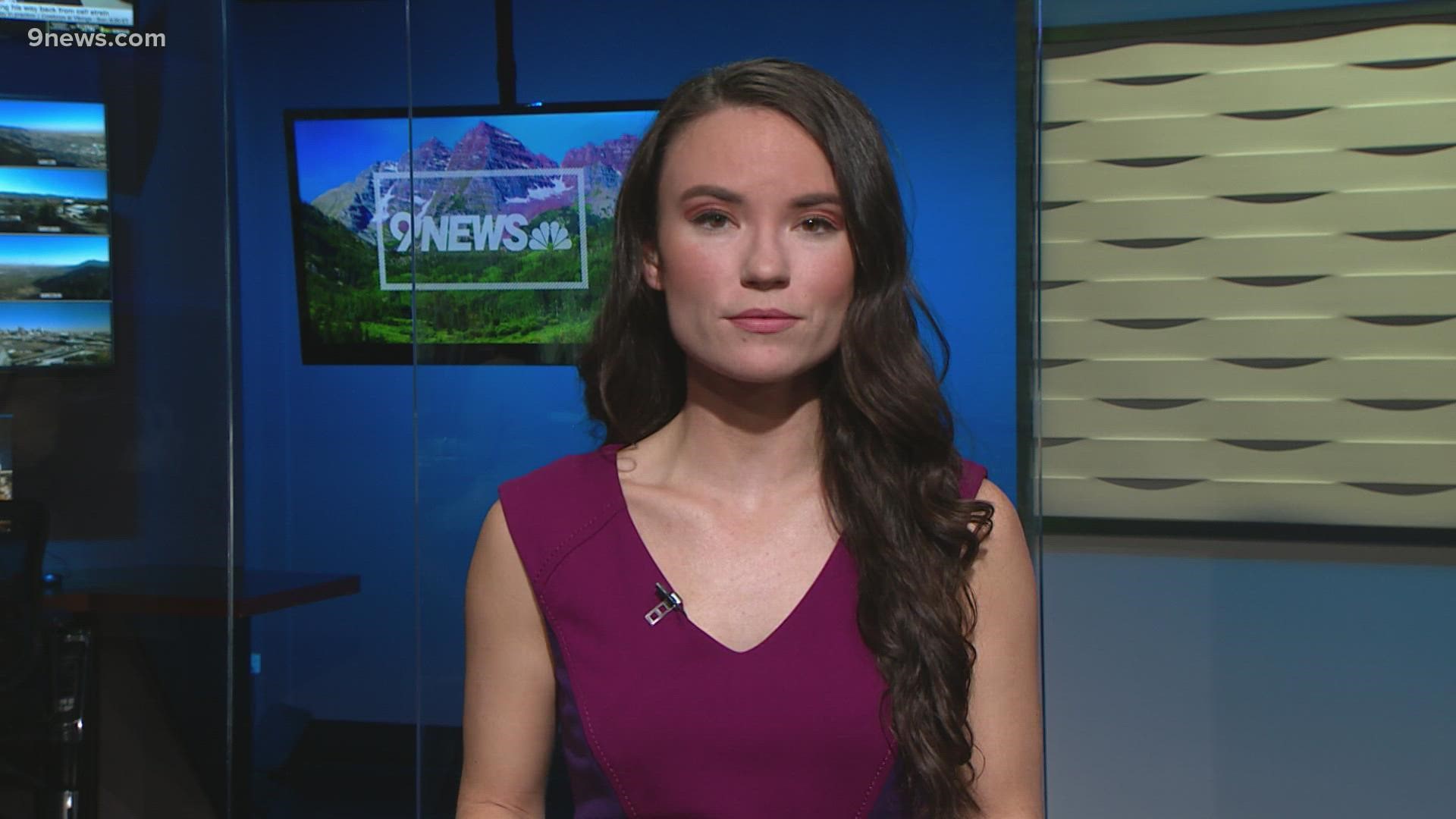 DENVER — State leaders have already placed orders of Pfizer's pediatric COVID-19 vaccine and said Thursday that kids between ages 5 and 11 could get the vaccine as early as Nov. 5.

Pfizer applied to the FDA for approval for the emergency use of the vaccine for children between the ages of 5 and 11. Once the FDA approves the vaccine, the CDC will have the final say. A CDC advisory panel has a meeting scheduled early next week and if they approve, kids in Colorado could get the vaccine later in the week.

The state expects to get 171,000 pediatric doses by early November and that would be enough to vaccinate about 30% of kids in that age group with one dose.

"There are some very, very, very rare side effects that we have taken care of I have taken care of in the emergency department," Bajaj said. "There's been a lot of press around what's called myocarditis, or inflammation around the heart, and pericarditis which is around the heart and it was extremely mild in all those cases and all those kids recovered in one to two days."

He said that paled in comparison to what he's seen happen to children treated after a natural COVID infection, especially those who get Multisystem inflammatory syndrome in children (MIS-C).

"There hearts get very, very sick," said Bajaj. "And I have put a couple of kids in the intensive care unit to support their heart function while they're being treated aggressively to help them get better."

The state has spent the last few months working to coordinate the distribution of the vaccine to as many kids in that age group as possible as quickly as possible with the goal of getting 50% of them fully vaccinated by the end of January 2022.

They’re doing that by partnering with many zoos, museums, libraries and other places to host clinics in an effort to meet families where they are. The pediatric dose and the adult dosage will be available at those sites.

The state has offered to every school district a school-based clinics where students can get the vaccine at school with a permission slip from their parent or guardian. Gov. Jared Polis did not specify when asked how many districts have taken them up on that offer.

"There are parents in our state who are, of course, concerned about kids wearing masks in school and the educational effect of that," said Polis. "The vaccination is the way out of that as more and more kids get vaccinated."

>> Watch the full presser below:

As of Thursday, there were 1,167 people hospitalized with COVID-19. The age group with the highest increase in cases is between 5 and 11 years old.

"After the summer months, we found that cases have risen dramatically, as a matter of fact, it's been a 400% increase in cases in children in August in September compared to what we were seeing in June and July," said Dr. Eric France, chief medical officer for the Colorado Department of Health and Environment (CDPHE).

As of Wednesday, the seven-day COVID-19 positivity rate in Colorado was 8.9% and 93% of the state's ICU beds were in use, according to CDPHE.

The state outlined Thursday the five steps it could take if hospital capacity is threatened:

Polis said they're already working to make the monoclonal antibody treatment available to as many people as possible outside of a hospital setting. They plan to do that by launching mobile units that will have the treatment available. Two of them launch Monday, according to Gov. Jared Polis.

"It's effective shortly after they are diagnosed with COVID-19, it is most effective at reducing hospitalization rate and the death, but not nearly as much as the vaccination would have," Polis said.

The governor said unless cases drop in the next few days, he would expect more of the items on the list to be put in place to help deal with the high hospitalization rates.

"We're not at a point where as a state we need to ban elective surgery," he said. "But, we remain ready to do that."