This means dozens of firefighters could avoid being quarantined, and stay on the field. 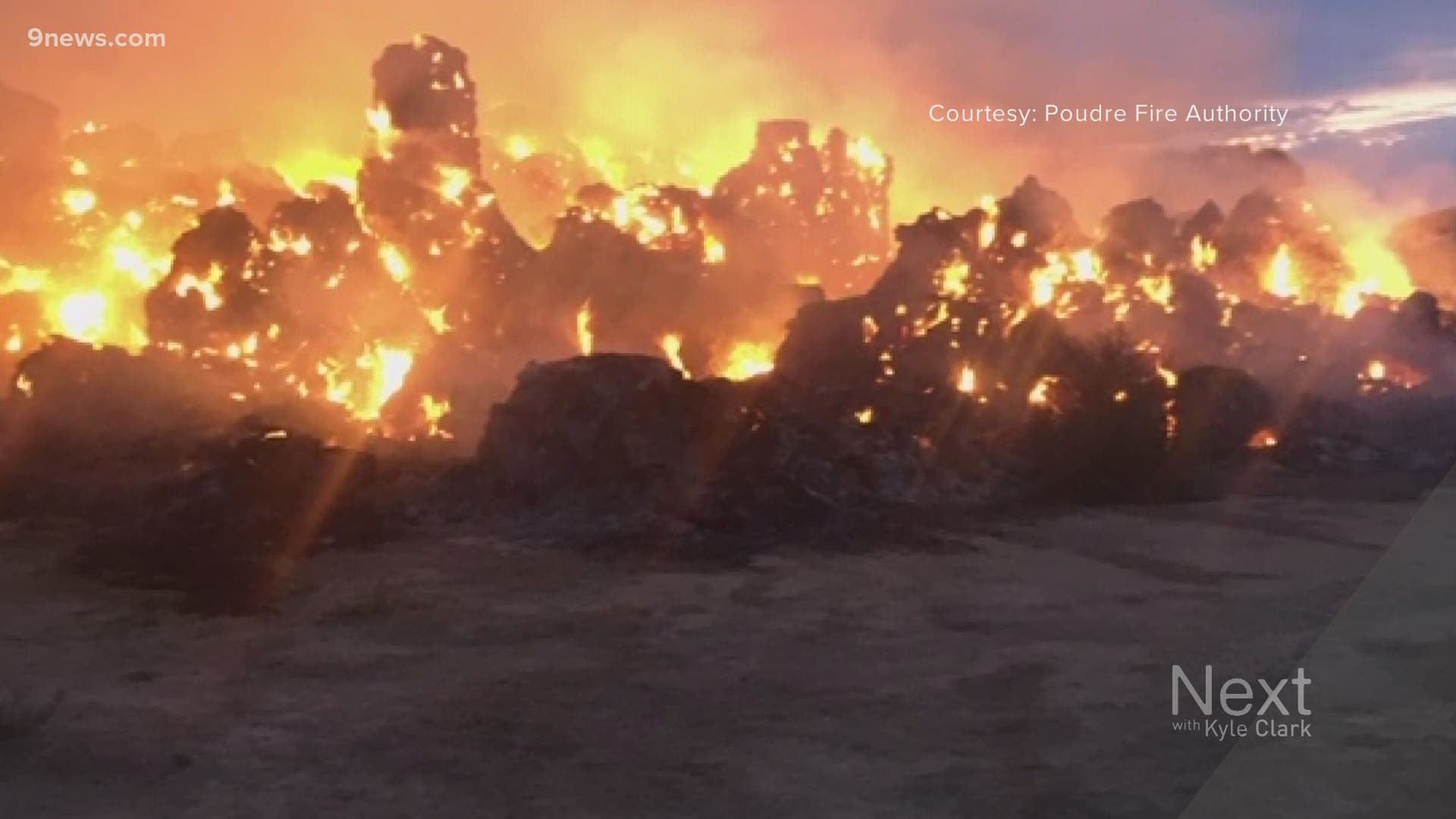 DENVER — First responders have now been added to a list of those eligible for high priority COVID-19 testing.

This means first responders who are showing symptoms of the virus are now eligible for high-priority testing, joining hospitalized patients, healthcare workers, and residents and employees in congregated or long-term care facilities.

Fire chiefs in Colorado championed for the change since they saw the domino effect of not being able to easily access testing.

In Jefferson County, a wildland fire crew was in self-isolation for two weeks after a member started feeling sick in March. Testing at that point, according to Elk Creek Fire Protection District Chief Jacob Ware, was difficult to access so the team ended up in quarantine.

RELATED: How will the COVID-19 pandemic change the way firefighters fight wildfires?

Poudre Fire Authority Chief Tom DeMint said he has also been concerned about this. He said after a firefighter started feeling sick out of an abundance of caution the department sent as many as 11 firefighters home.

Luckily for this agency, DeMint said the firefighter was able to get tested.

"Found out right away," he said. "Less than 24 hours, tested negative and that negative tested led us to bring those firefighters back to work."

The problem, according to DeMint, is that it's not that straightforward for every fire department, and access to testing also depended on what jurisdiction firefighters were working in.

It's why DeMint started working with Rep. Joe Neguse (D-Colorado) to ask the Centers for Disease Control and Prevention to make first responders across the country a higher priority for testing.

In a release Neguse said:

"Firefighters, police officers and first responders across our nation are on the frontlines of assisting citizens during this pandemic and it is absolutely essential that they have access to coronavirus testing so they can continue to execute their duties in the field without fear of infecting the communities they serve. Since the beginning of this pandemic we have fought to ensure adequate protections for our first responders and firefighters and we're grateful for the CDC's change to accommodate our request and ensure first responders are given high priority for testing. In particular, as we enter wildfire season in Colorado and across the western U.S., the ability for firefighters to execute their duties is essential. Every day in every community across our country, emergency personnel are sacrificing their own health and safety to protect our communities, in return we must ensure we are providing them the utmost protection for their individual health and well-being throughout this public health emergency and ensuring our communities continue to be protected during this vulnerable time."

9Health Expert Dr. Payal Kohli said it's critical to have access to reliable tests, not ones with high rates of false negatives or false positives. She also said it's important to know when to test.

"It does take a little while for the viral load or amount of viral particles to build up enough for the test to pick that up," Kohli said.

DeMint said firefighters should have access to CDC-sanctioned testing.

The Poudre Fire Authority also does routine checks for COVID-19 symptoms at the beginning of each shift, DeMint said. Their firefighters have also started wearing masks and practicing social distancing in the fire station.

The Colorado Department of Public Health and Environment said first responders, including firefighters, law enforcement and paramedics, have been a high priority for testing in the state.

The state's tiers are as follows:

The state is also expanding testing capacity for health care workers and first responders along the Front Range.

The Colorado Professional Firefighters said earlier on in the pandemic this was an issue but it's been getting better. They appreciate the CDC rules because it makes it universal. These changes extend across the country.

Colorado Professional Firefighters said since March 27, out of 4,200 firefighters who've reported to them, 165 have been quarantined/isolated at some point. Forty-five tested positive, 35 are back to work. These numbers are based on firefighters who volunteered their information regarding COVID-19 and it's not mandatory.

Because there has been an ongoing issue with a shortage of tests and supplies, DeMint said it became even more important for firefighters to become a higher priority for testing, especially since they not only come in close contact with those they help but also travel to other states to help with fires.