Colorado Gov. Polis 'virtually visits' Eagle County, says he expects it will be the first in the state to reopen

Polis said he will visit the county Thursday or Friday. 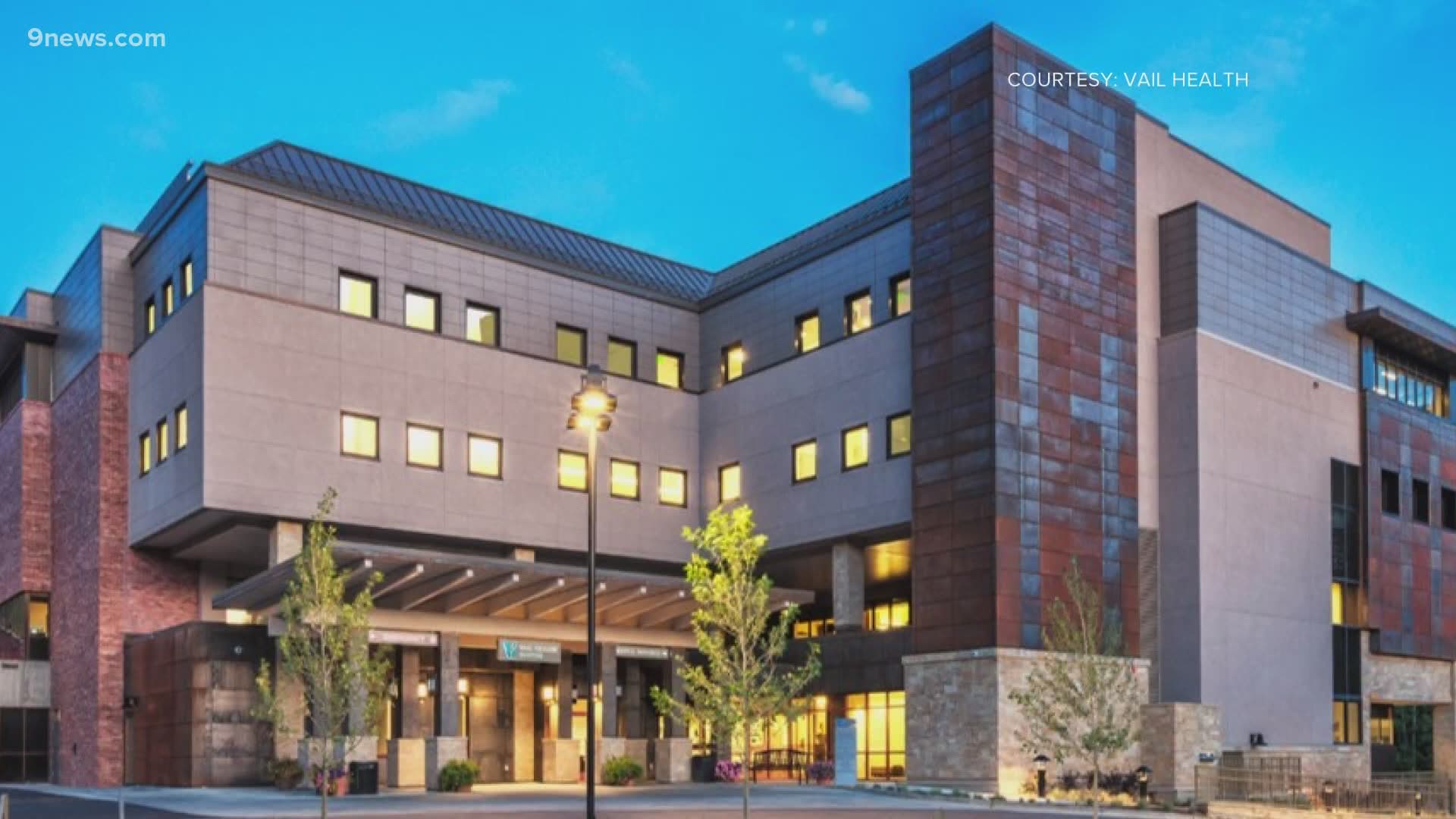 EAGLE COUNTY, Colo. — Eagle County has announced state leaders will approve the county's request to ease some restrictions and begin the process to reopen this week.

The county said Governor Jared Polis will "virtually visit" Eagle County on Thursday afternoon to give formal approval for the county's request for some exemptions from the state's COVID-19 executive and public health orders.

Colorado Gov. Jared Polis said earlier this week that he expects Eagle County to be the first in the state to reopen.

Polis praised the efforts of officials in the county for being able to reopen while also mentioning some of the local luminaries who have died from the virus, among them beloved entertainer Rod Powell, and hotelier Bob Lazier, who died Saturday.

“Eagle County lost legendary community figures and people that everybody knew around town who were taken by this virus," Polis said. "It’s an important milestone, because it’s symbolic of the state’s movement from sprint to a marathon. The county put in restrictions as a hotspot several days before the state did and now they are taking proper steps to being able to emerge from that. This is just one of the first steps and life won’t return to normalcy for a long time but it’s important that we celebrate the light as we break through the darkness during this challenging time for our state and our people.”

With Eagle County as an example, Polis said there will not necessarily be a statewide approach to reopening.

“We are thrilled with local counties going above and beyond the state in being able to reopen sooner, in a safe way,” Polis said.

Eagle County asked the state for permission late last week, before Polis announced he was easing the stay at home order.

County Commissioner Matt Scherr said it is important to understand that Eagle County is taking small steps, not throwing its doors wide open.

"We are saying we are loosening restrictions. We are not saying we are open for businesses," he said, adding, these changes are to help locals only. Visitors are still not welcome.

"Gatherings of 10 [or less], but we still want you to keep your distance, wear face coverings – all those things we were doing previously. We're just backing into that and telling businesses, if you can do that, you can operate."

Eagle County leaders give several reasons why they feel ready to take this next step:

"We're getting no more than two new cases of COVID-19 everyday," Scherr said. "So our case count is very low."

"We are able to test rapidly and seven days a week. So if anybody has symptoms, we can test them quickly and get results quickly," he explained

Scherr said, "We have teams so when we do find people who test positive, we can go back quickly and find out who they were exposed to and from."

According to the most recent data from the state health department, Eagle County has 488 positive COVID-19 cases and seven virus-related deaths.

Cook said more than 2300 people, or about five percent of Eagle County's population, have been tested.

Although Eagle County was considered an early hotspot in Colorado for the virus, Cook credits the county's early preparation.

"In Mid-January we started pulling an internal COVID-19 task force and it was at that time we started making the critical purchases of personal protective equipment (PPE) and testing media, and began talking about how we would respond to this in an organizational approach," said Chris Lindley, Executive Director of Eagle Valley Behavioral Health, who said he was closely monitoring the virus as it spread through Asia.

"It was the right thing to do to get ahead of this early. The worst-case that could have happened was we got all this PPE and did all this training that we would just use it later for something else. We looked at this as a great exercise and drill, hoping it wouldn’t happen, but we wanted to be ready for what could happen – and fortunately, we were."

County leaders know there is a chance the virus will spike in their community again, once restrictions are loosened. But right now, they feel confident they can manage it.

"We're in this position where we can get tests within 48 hours, usually much less than that," explained Commissioner Scherr. "And that’s really important to be able to stay on top of the virus as we loosen restrictions so that when we find new cases we can go out and do that tracking and make sure it doesn’t spread out of control."

RELATED: Eagle County is 'past the peak' in its COVID-19 road to recovery