The 58-year-old inmate at the Fremont Correctional Facility died on Oct. 27 after being in the hospital since Oct. 14. 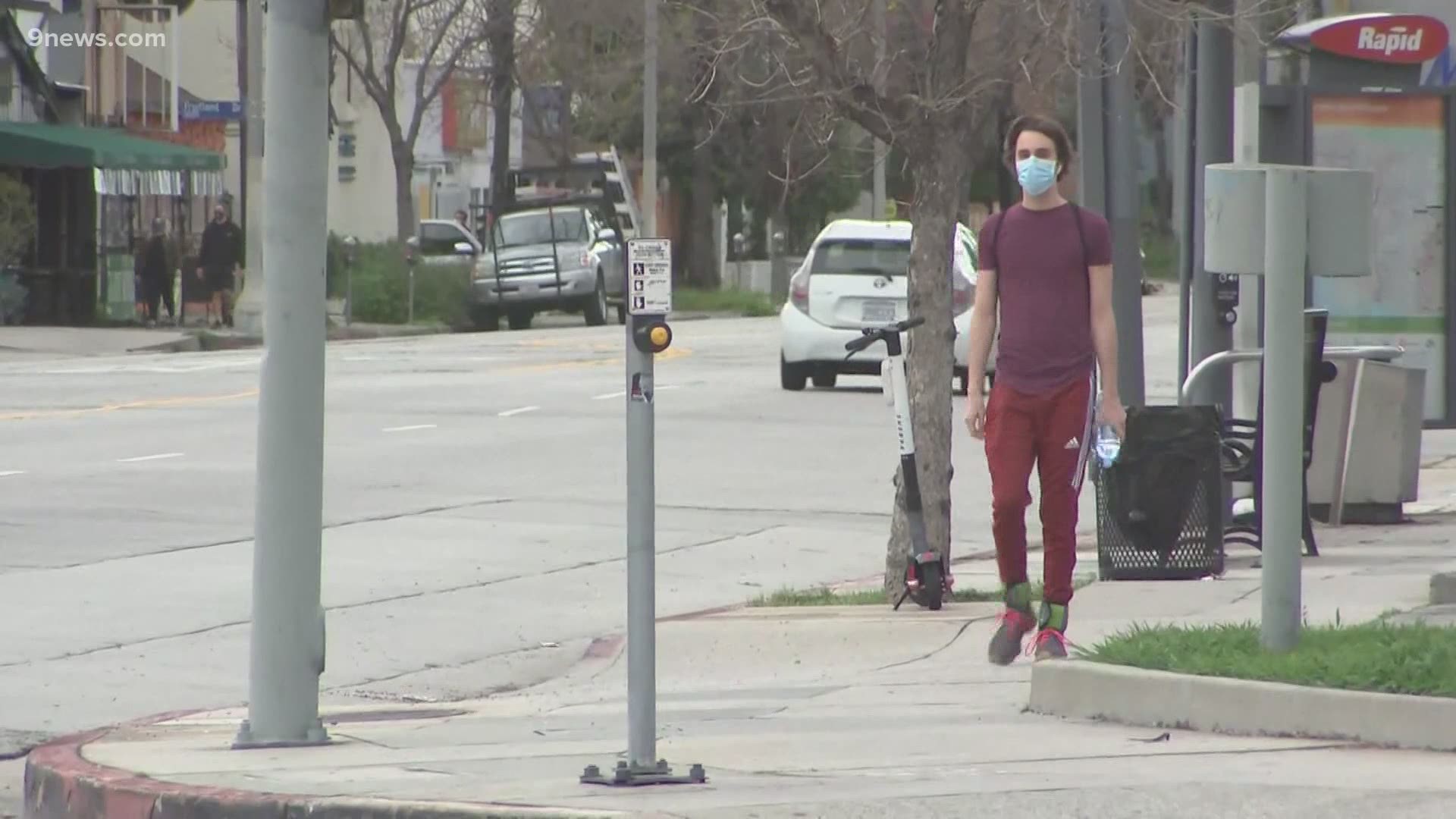 CAÑON CITY, Colo. — An inmate most recently housed at the Fremont Correctional Facility in Cañon City died this week after experiencing symptoms of COVID-19.

The 58-year-old man, whose name was not released by the Department of Corrections (DOC), was moved to a Cañon City hospital on Wednesday, Oct. 14 and then moved to the Littleton Adventist Hospital.

According to the DOC, the Fremont Correctional Facility has been on Phase III modified operations since Tuesday, Oct. 6.

An online COVID-19 dashboard from the DOC shows that there have been 398 positive test results at the facility. This would be the first death.

The only facility with more positive cases is the Sterling Correctional Facility where three people died after contracting the virus. No other deaths were reported, according to the current data.

The DOC said it has been conducting regular staff testing over the last several months and also conducting inmate surveillance testing in order to identify and quarantine those who are positive to mitigate the spread of the virus within the facilities.

Staff and inmates are required to wear face coverings at the Fremont Correctional Facility at all times.

RELATED: COVID-19 continues to cause delays in justice system, keeps criminal suspects out of custody

RELATED: CDC study suggests inmates should have been tested en masse for COVID-19