Michael Lawrence challenged the orders as unconstitutional and argued that they violated his First Amendment rights and cost him lost wages. 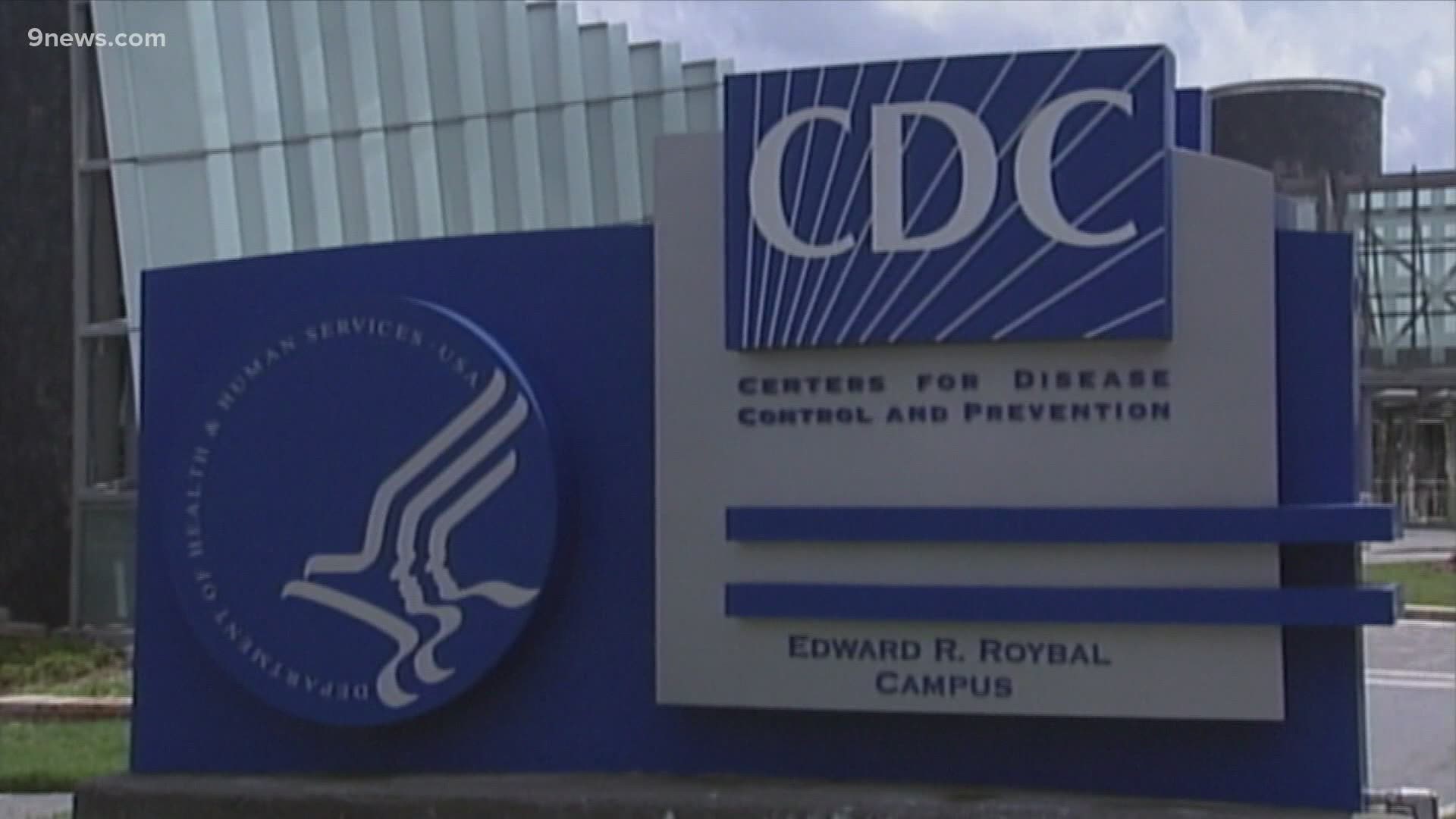 DENVER — A federal judge denied a Denver man's court challenge to the stay-at-home orders issued in Denver and the state of Colorado.

In his complaint, Lawrence listed his injuries as a result of the stay-at-home order as the following:

In denying Lawrence's challenge, Federal Judge Daniel Domenico described the fluid decision making by the legislative and executive branches, which have the power to determine the actions in a public health emergency.

"The Colorado legislature has delegated to the CDPHE (Colorado Department of Public Health and Environment) the power and duty to investigate and control the spread of disease during an emergency epidemic. It has vested in the governor the power and duty to declare such an emergency. As a check on the governor’s emergency powers, '[t]he general assembly, by joint resolution, may terminate a state of disaster emergency at any time,'" wrote Domenico regarding the state's powers.

"The Denver City Council has delegated to the DDPHE (Denver Department of Public Health and Environment) the power and duty to prevent the spread of infectious diseases within the city. And the Denver City Charter vests in the mayor the power to declare a local emergency," he wrote about Denver's powers.

"This Court must take care not to unnecessarily trespass on decisions that are properly within the purview of the State’s and City’s elected officials, while guarding against any arbitrary or plain and palpable invasion of Mr. Lawrence’s constitutional rights," wrote Domenico.

In his legal challenge, Lawrence referred to COVID-19 as the "Wuhan Flu," and said that in Colorado, it is not an emergency. He argued that "things are getting better" and that the solution by Gov. Jared Polis, Denver Mayor Michael Hancock, CDPHE and DDPHE "is far worse than the problem."

In detailing why he denied Lawrence's challenge, Domenico wrote that the closure of Lawrence's church was a decision beyond the issuance of a public health order.

"When Colorado’s Catholic bishops announced that they were canceling in-person mass on March 13, defendants had not yet issued their mandatory stay-at-home orders. And when they did, the orders expressly provided (or in the State’s case, were amended within a day of issuance to provide) that houses of worship are critical businesses that may remain open. Mr. Lawrence argues that the orders have had a 'chilling effect,' such that churches are no longer attempting to hold services for fear of repercussions from the State or City.

But he has presented no evidence that that is so. And in fact, in announcing the cancellation of public masses, Archbishop Samuel J. Aquila declared that doing so was a decision he and his fellow bishops reached out of concern for the well-being of their congregants and communities, not out of fear of government punishment. Nor has Mr. Lawrence presented any evidence or reason to believe that if the Court were to enjoin enforcement of the Defendants’ orders, his church would begin to offer the public Mass and Eucharist he desires," wrote Domenico.

"It appears, rather, from all available evidence, that Catholic churches in Colorado canceled in-person public mass because the Church’s leadership, based on its own assessment of the dangers of doing so, chose to, not because defendants have forced them to."

Domenico hints that if a permanent order existed banning visits with friends, that would require a closer legal look, but what exists right now under the city of Denver and state's stay-at-home orders are not a violation of his constitutional rights.

"As to visits with friends, the Court is again inclined to think that defendants underestimate the potential constitutional implications of a stay-at-home order. Surely, say, a permanent ban on social visits or travel would warrant close judicial scrutiny. Nevertheless, Mr. Lawrence has not shown that being denied such visits under the present circumstances constitutes a plain and palpable deprivation of any recognized constitutional right," wrote Domenico.

"The Court has true sympathy for the financial and other hardships this pandemic and the attendant public health orders are causing Mr. Lawrence and many others. Mr. Lawrence would choose a different course than that chosen by defendants. But defendants are the ones who have been selected by Colorado’s voters to make that choice, and the facts do not show that defendants’ orders are the sort of plain and palpable violation of Mr. Lawrence’s constitutional rights that would justify judicial intervention in the form of a preliminary injunction. The Court must therefore deny his request," wrote Domenico.

In conclusion, the judge leaves open the idea that the city and state could be making the wrong decisions, but that it's too soon to know if that's the case.

"The State and City have a compelling interest in maintaining the health and safety of their residents, as Mr. Lawrence concedes. He disagrees with how they are going about it, as is his right. But the defendants—not Mr. Lawrence, and not this Court—are charged with assessing the risks and attempting to implement the policies that best balance the costs and benefits of these difficult choices.

Defendants’ choices may turn out to be wrong, in which case a lawsuit on the merits may succeed. But for purposes of a preliminary injunction, the possibility that those choices may yet be shown to be wrong is not enough," wrote Domenico.

In his ruling, Domenico wrote that the solution to Lawrence's complaint may not need to be decided by a judge, but rather on an election ballot.

"[T]he Framers understood that the primary protection against the abuses Mr. Lawrence fears is generally not litigation, but rather in the Constitution’s structural mandates, particularly regular elections and federalism," wrote Domenico.