Deadline to certify for Lost Wages Assistance program is Oct. 10

CDLE said they've paid benefits to about 60% of claimants they believe are eligible. Those who miss the deadline won't receive benefits. 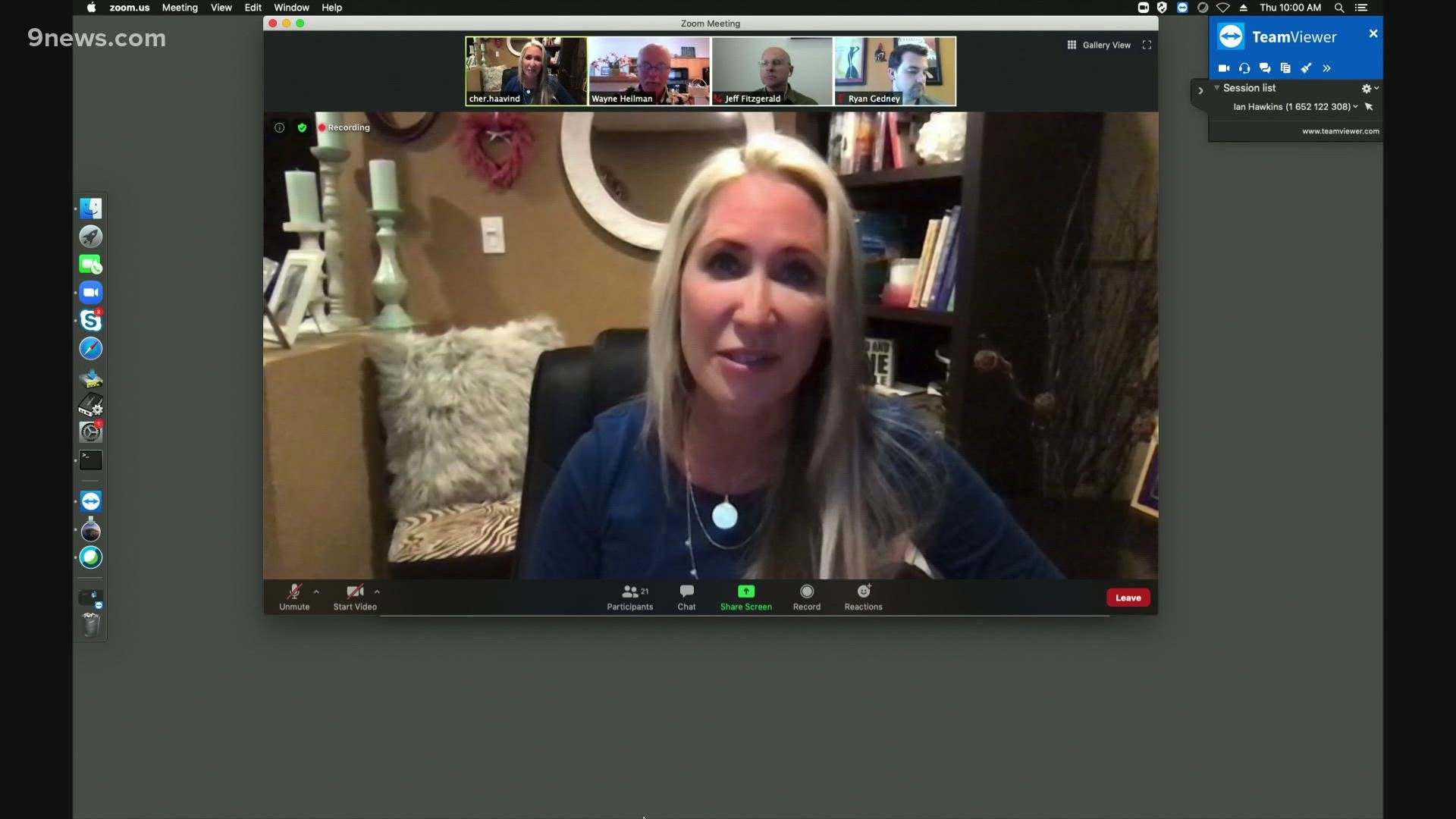 DENVER — The deadline for claimants to certify for additional federal benefits is quickly approaching and those who miss the deadline will not be able to receive those benefits, Colorado Department of Labor and Employment(CDLE) officials said Wednesday.

During a Thursday briefing, CDLE reviewed initial claims numbers through Saturday, Sept. 26. They also discussed the status of the Lost Wages Assistance (LWA) Program which provides eligible claimants with an extra $300 per week of federal funding for six weeks.

It's for the weeks of July 26 through Sept. 5 and those eligible have until Oct. 10 to complete the required certification.

Those who have already certified should have received their payments in two lumps sums. So far, CDLE said they've paid out about $300 million in LWA funds to about 217,000 claimants, which they said is about 60% of those they believe to be eligible.

"Without that required certification individuals will not be eligible for this additional benefit," said Char Haavind, CDLE chief communications officer. "They can do that with a virtual agent, by phone or online."

The benefits are paid out on a first-come-first-serve basis, according to Haavind. She said it's critical that those eligible certify as soon as possible to make sure they're able to receive the benefits.

Haavind said Thursday that they're working through backlog of calls for assistance, but said they're seeing in an increase in no-shows, which are people who did not cancel their scheduled callback time.

Officials also said they have bilingual agents who are able to assist Spanish speaking customers.

In Colorado, labor officials reported that 4,840 regular initial unemployment claims were filed the week ending Sept. 26. There were also 2,413 Pandemic Unemployment Assistance (PUA) claims filed for the same week. Since mid-March, a total of 563,465 regular unemployment initial claims have been filed and a grand total of 725,919 claims, including federal PUA benefits.*

The number of Americans seeking unemployment benefits declined last week to a still-high 837,000, evidence that the economy is struggling to sustain a tentative recovery that began this summer.

The Labor Department's report, released Thursday, suggests that companies are still cutting a historically high number of jobs, though the weekly numbers have become less reliable as states have increased their efforts to root out fraudulent claims and process earlier applications that have piled up.

Overall jobless aid has shrunk in recent weeks even as roughly 25 million people rely upon it. The loss of that income is likely to weaken spending and the economy in the coming months.

A $600-a-week federal check that Congress provided in last spring's economic aid package was available to the unemployed in addition to each state's jobless benefit. But the $600 benefit expired at the end of July. A $300 weekly benefit that President Donald Trump offered through an executive order lasted only through mid-September, although some states are still working to send out checks for that period.

The Associated Press contributed to this article.