The Colorado Department of Labor and Employment averaged 2,000 claims a week in February. In the last two weeks, it’s received more than 125,000 claims. 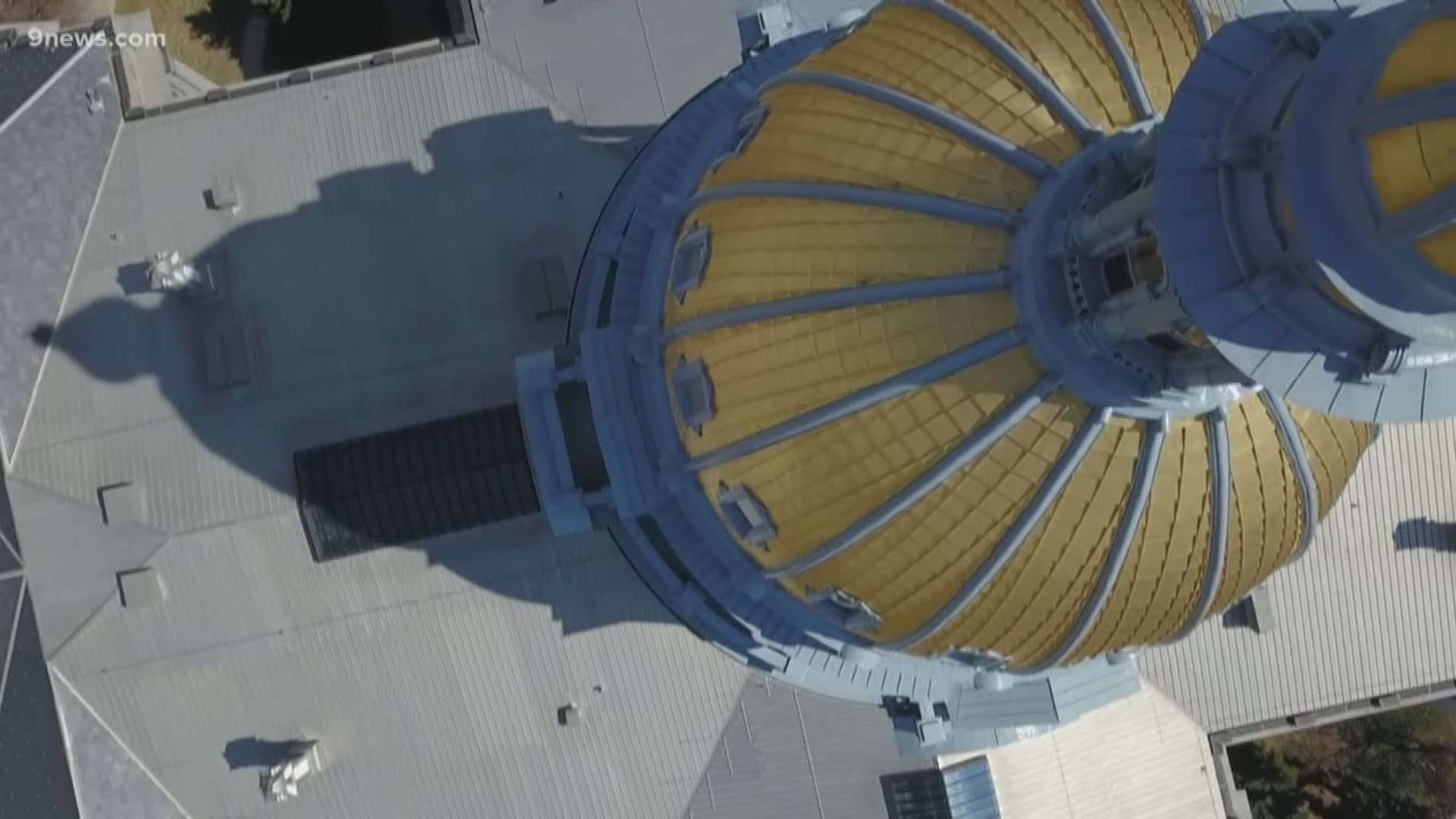 DENVER, Colorado — The Federal Reserve estimates 47 million Americans could lose their jobs by the time COVID-19 allows the economy to begin recovering. That's a 32% unemployment rate. Colorado is certainly not immune with roughly 20,000 already filing for unemployment with many thousands more applications still pending.

“I didn't think at 22 I was going to be let go for the first time,” said Bryce Klose who lost his restaurant job a couple of weeks ago.”You try to scratch everything together and organize all the pennies and dollars you have to survive for a couple of months.”

RELATED: Filing for unemployment? Your last name determines when you can apply

He and his girlfriend immediately filed for unemployment. Four days later, she got her PIN number to set up an online account. More than ten days later, worrying about upcoming bills, Klose said he still hasn't been given his PIN.

“The stream of money does have to come in and we can make unemployment work for a while, as long as it comes through,” he said.

After a couple of hours trying to reach the state’s unemployment call center, which just increased staff by 90 to deal with a surge in calls, Klose was told “all [he] can do right now is sit tight.”

RELATED: Some Coloradans wonder what to do when the rent is due

The Colorado Department of Labor and Employment (CDLE) said the volume of unemployment applications and calls is unprecedented. In February CDLE said it averaged 2,000 claims a week. In the last two weeks, it’s received more than 125,000.

Some people aren’t receiving their PIN numbers and account information within a week simply because of the backlog.

“Rest assured, you're in the system. And again, we are battling tens of thousands of new claims at once,” said CDLE spokeswoman Cher Haavind who said the department will back-date claims it can’t get to right away, ensuring applicants receive all the money they’re entitled to.

Adding to the pressure on the state's system is the federal financial relief package signed by the president last week. It allows for self-employed workers and independent contractors, like rideshare drivers, to apply for unemployment, something the state is not currently set up to do.

“I wish we could just flip a switch and now administer benefits to a whole new group of workers. But we're still working on some guidance and processes from the federal government,” said Haavind, adding that additional guidance could come later this week.

The federal aid package also gives many receiving unemployment an additional $600 a week. The CDLE said you do not have to submit a new unemployment claim to get that additional money.

RELATED: Stimulus check calculator: See how much you'll likely be getting

RELATED: Help is coming from the feds – but a workers' coalition says the state needs to fill gaps