Colorado unemployment at highest level since record-keeping began in 1976

The state's unemployment rate jumped to 11.3% in April, according to preliminary numbers from the labor department. 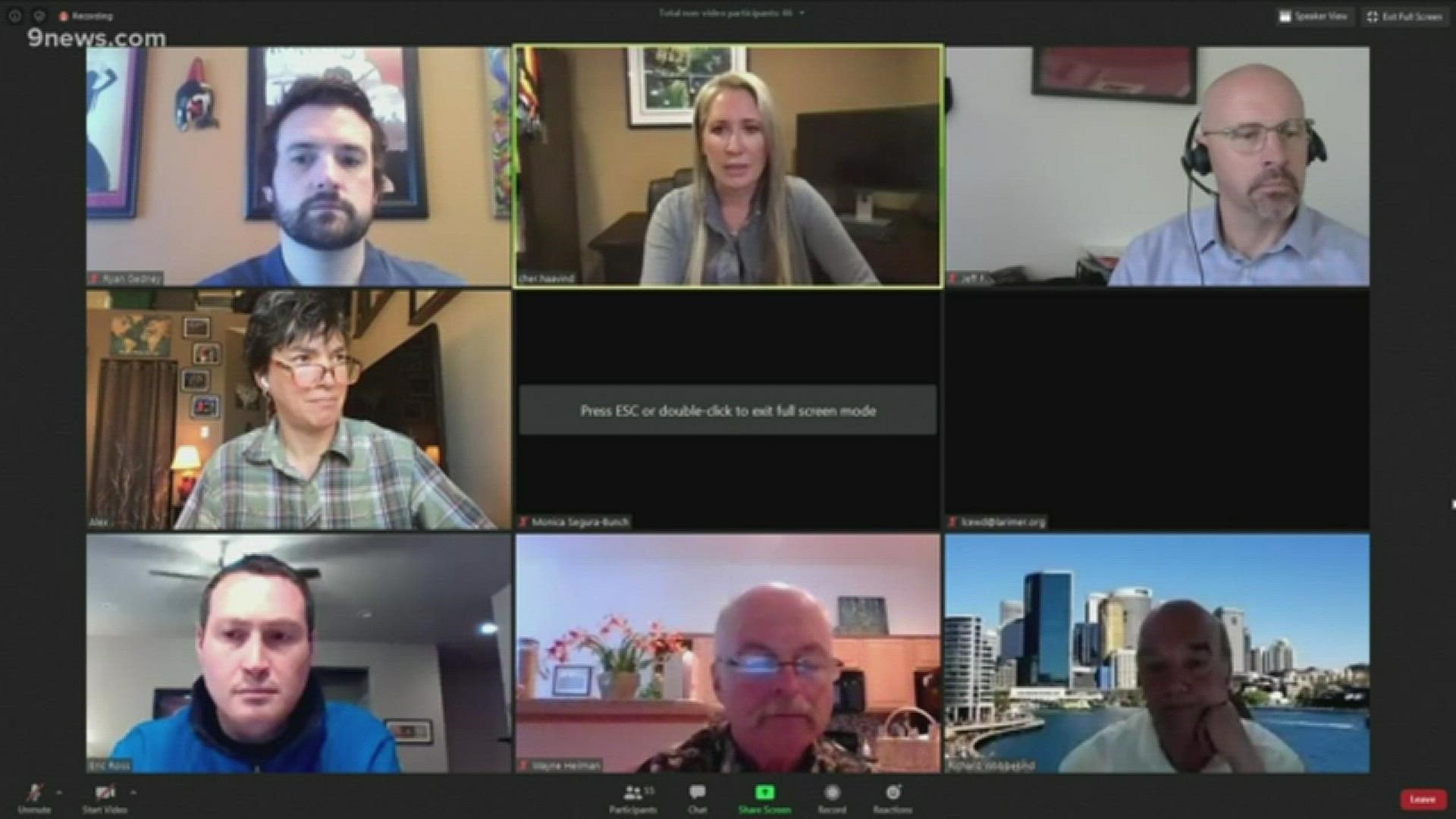 DENVER — The Colorado labor department on Friday released jobs numbers from April that tell a dire story of the impact of the COVID-19 pandemic on the state's economy.

The state's unemployment rate increased to 11.3% in April, which was a jump of 6.1 percentage points from the month before, according to the Colorado Department of Labor and Employment (CDLE).

That was the highest unemployment rate for Colorado since the keeping of such records began in 1976, CDLE said. The previous record was 8.9% from September to December 2010.

"The swiftness with which COVID-19 impacted the state and the country is still staggering," said Cher Haavind, CDLE deputy executive director, on the department's monthly call on the state's employment numbers.

The numbers are preliminary and could be revised when next month's report is released, CDLE said.

In the past nine weeks, CDLE has seen more than 475,000 claims for unemployment benefits. About 70,000 of those claims were for pandemic unemployment assistance (PUA).

More than $800 million has been paid out for PUA and pandemic unemployment compensation, both of which are federally funded benefits. CDLE has also paid out about $500 million in regular unemployment, which is state-funded, Haavind said.

"All of these data points are historic," she said. "The $800 million in the federal benefits certainly is staggering that that much money has gone out in such a short period of time."

CDLE said that 86% of unemployment claims have been paid, and those that haven't could be delayed due to a variety of factors, such as the claimant not having reached a payment request date yet or that some of the claimant's wages were earned in another state.

The unemployment call center was getting about 4,000 calls per day, CDLE said. Some calls were still going unanswered and getting a busy signal. CDLE said soon they would have 200 to 250 agents available to answer calls at any given time.

Some other points from the monthly update:

RELATED: As Colorado unemployment fund near empty, benefits continue to be paid

RELATED: Jobless rate spikes to 14.7%, highest since the Great Depression